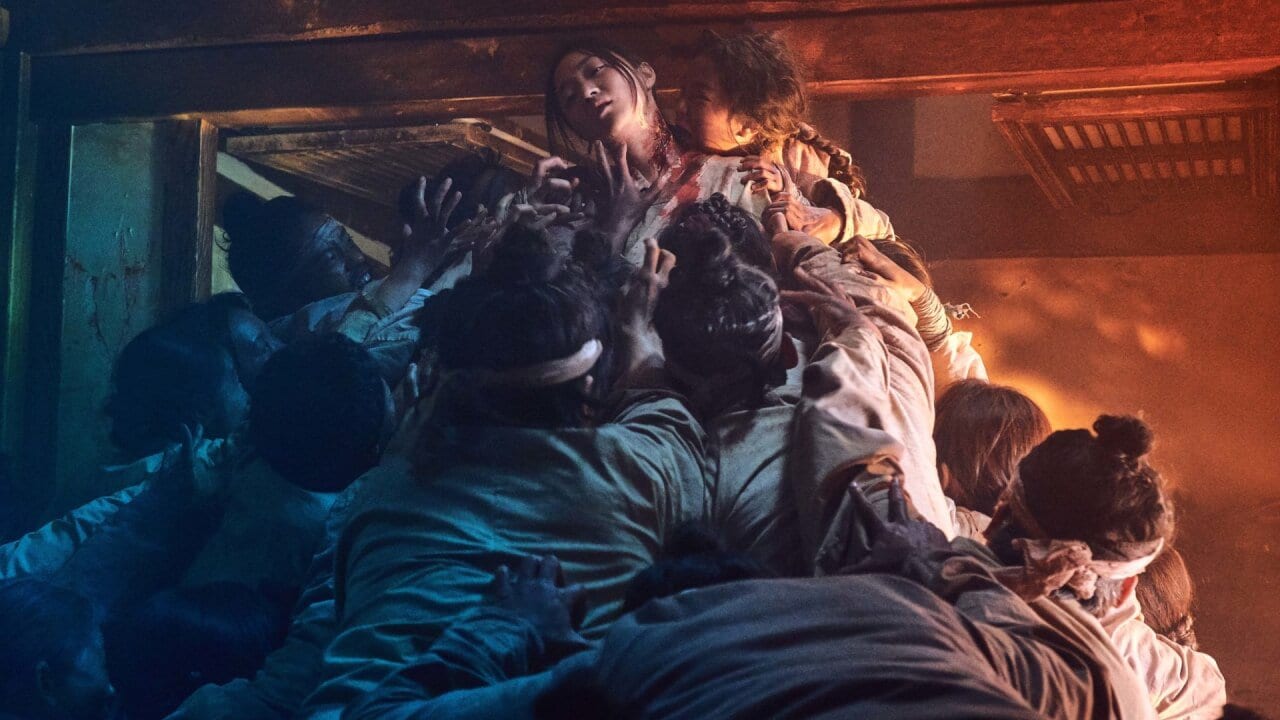 After a grand and fantastic run Kingdom, the series is already set for renewal. ‘Kingdom’ is based on Land of the Gods written by Kim-Eun Hee which is adapted into a TV Series by Streaming giant under Netflix Original banner. Since the release, Kingdom has become one of the most extremely expected Netflix Original Series of 2019. After the resurgence of Zombies in daily shows and games in the past decade, it’s easy to see why many subscribers have boarded the hype train for the show.

Kingdom is renewed for a second season at Netflix. Followers of this thriller Korean zombie drama should rejoice as Netflix has already renewed Kingdom for Season 2. ‘Kingdom’ is the second Korean web series to stream on site. Although, there has been no officialannounced for the new season.

Production of Kingdom Season 2 scheduled to start this February, according to KoreanFilm website. The reports suggest that filming is expected to last until June of this year. So season two of this show could be ready to air in 2020.

The production cost for per episode for Kingdom Season 1 was approx $1.78 million. Production company and streaming giant expected are in the hope that the show’s popularity would compensate for this overspending in the making of the series. When the Kingdom started the series was going to be an 8 part series. Alternatively, Netflix has split the series into 2 Seasons to provide more enthusiasm to fans.

Updated on April 23, 2019:
We’re in April 2019 now, and we still don’t have any updates on theof the show. Rumors suggest that the show won’t be out before 2020. The production is well and underway now, and is expected to go on for about 5-6 more months.

We’re also told that the production for the second season of the show will be handled better than the first one, so expect great things to happen in Kingdom Season 2. We’re very excited for the show to finally come out, and we hope you are too.

Let us know your thoughts on the show in the comments section below!