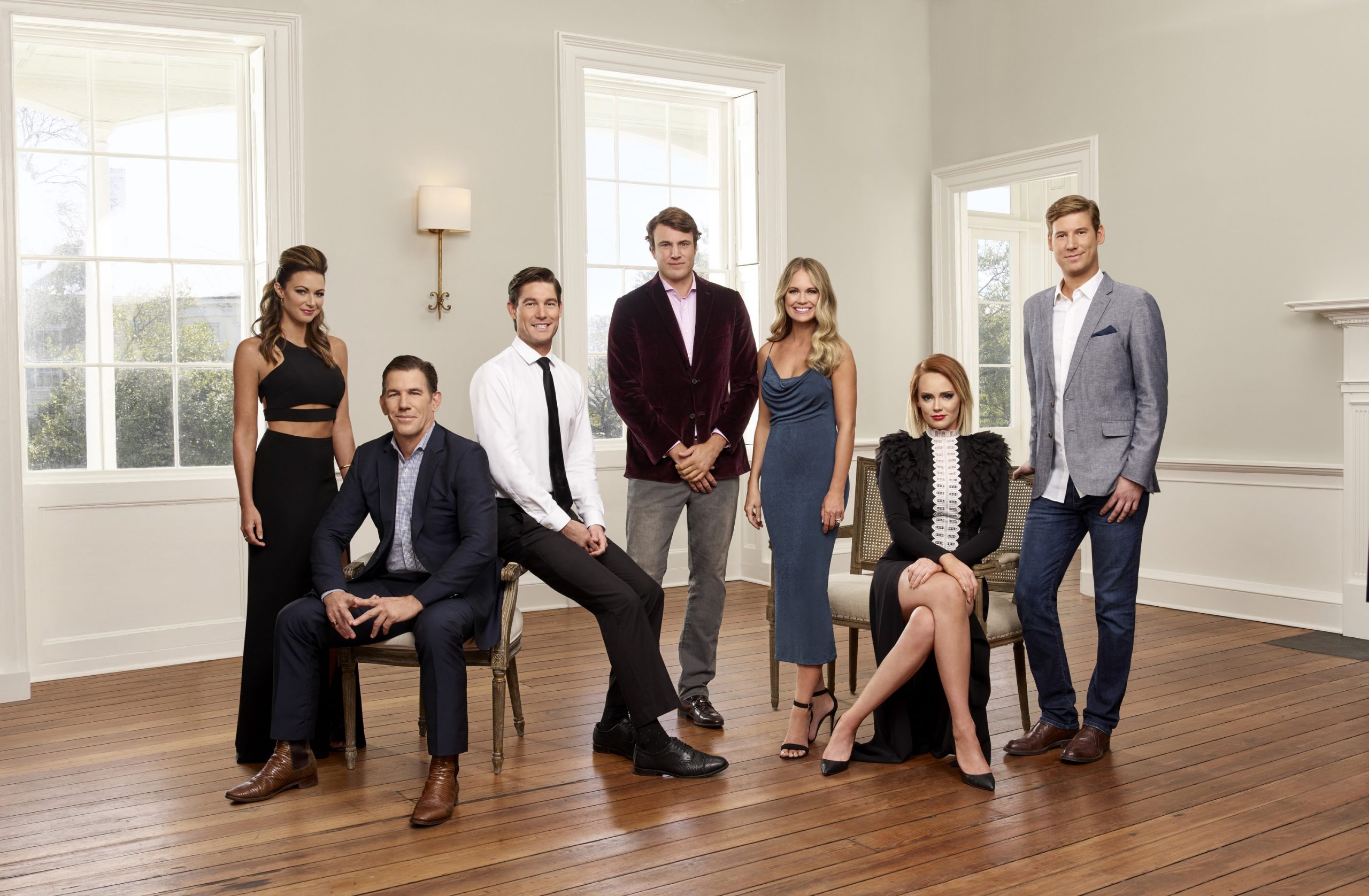 Southern Charm the American Reality TV Show which debuted back on March 3rd, 2014 is all set to return with its 7th season. The show was originally debuted on Bravo The show follows young socialites living in Charleston, South Carolina. The show focuses on the southern culture political histories of that area and featured local historical places like Lewisfield Plantation and Mikell House a well.

The show reveals the gates of the century-old plantation homes and shows the real-life aspects of how modern-day south society lives. There had been a lot of rumors surfacing about the arrival of Southern Charm Season 7, whether the show has been renewed for a 7th season or not.

Finally, the good news for all the fans is that the show will be returning for its 7th season, and in this article, we are going to discuss all the details, So here is all you need to know.

Has it begun Filming for the 7th Season?

Yes, the show has officially begun filming from 20th February 2020. Dani Baird shared the photo on social media and revealed the good news for all the show enthusiasts. However, the production is on hold as of now, due to COVID-19 Pandemic and it will resume as soon as the Lockdown ends. So there might be a slight delay in the release but we will keep you updated with the official news. 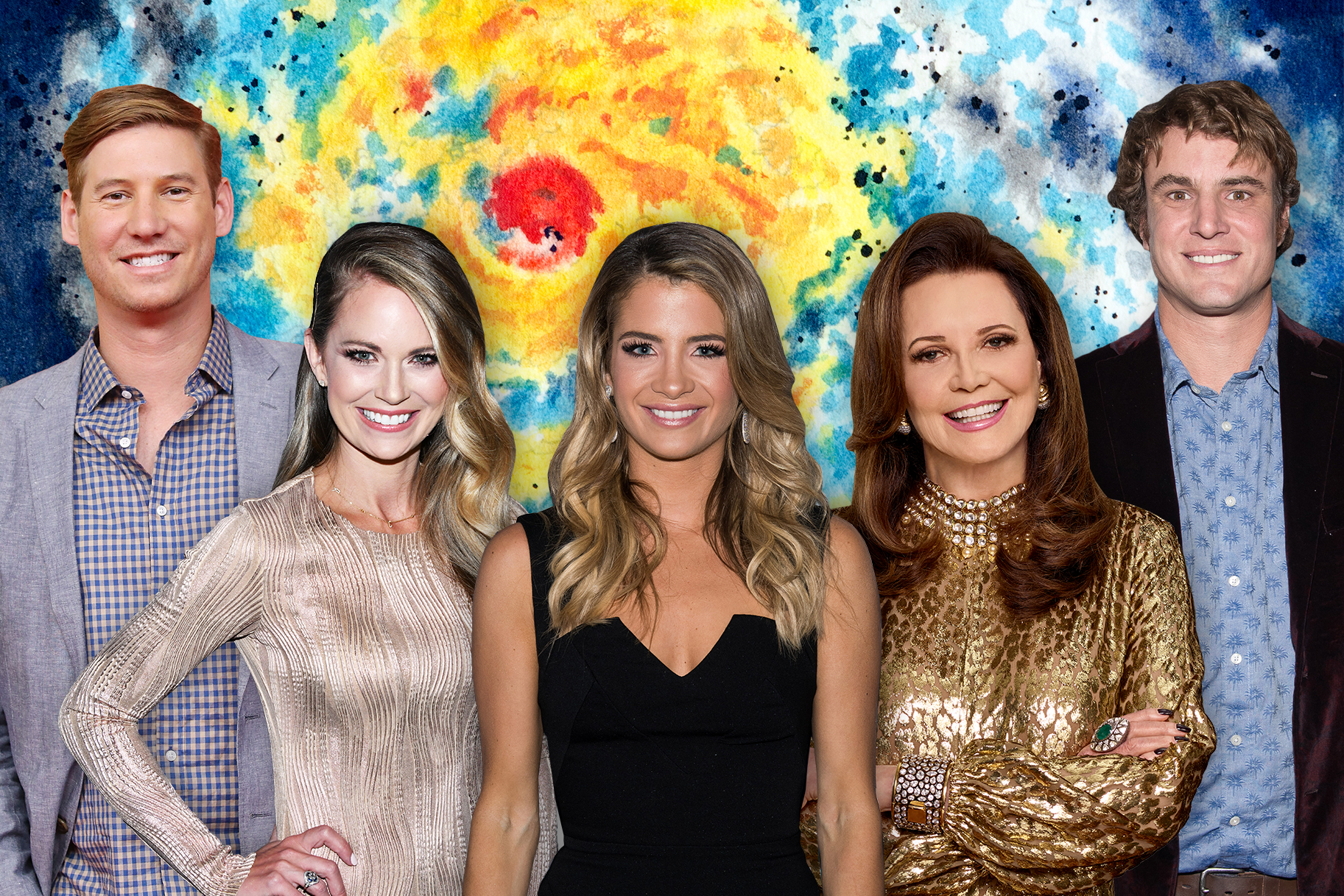 The casts of Southern Charm Season 7 consists of the following characters who are all set to return in the 7th Season.

How many Episodes Southern Charm Season 7 will feature?

Southern Charm Season 7 update: When will it premiere?

Southern Charm Season 7 will be released around February 2021. We have not received any official confirmation regarding this. But as the filming had already begun In February 2020 so we can expect the 7th season to be back by the Fall of 2020 or in the Early Months of 2021. We still have to wait for an official word on this.

The streaming is available on Bravo TV, Direct TV, or You can buy them episodes by Episodes on Apple iTunes, Amazon Prime, Google Play Movies.