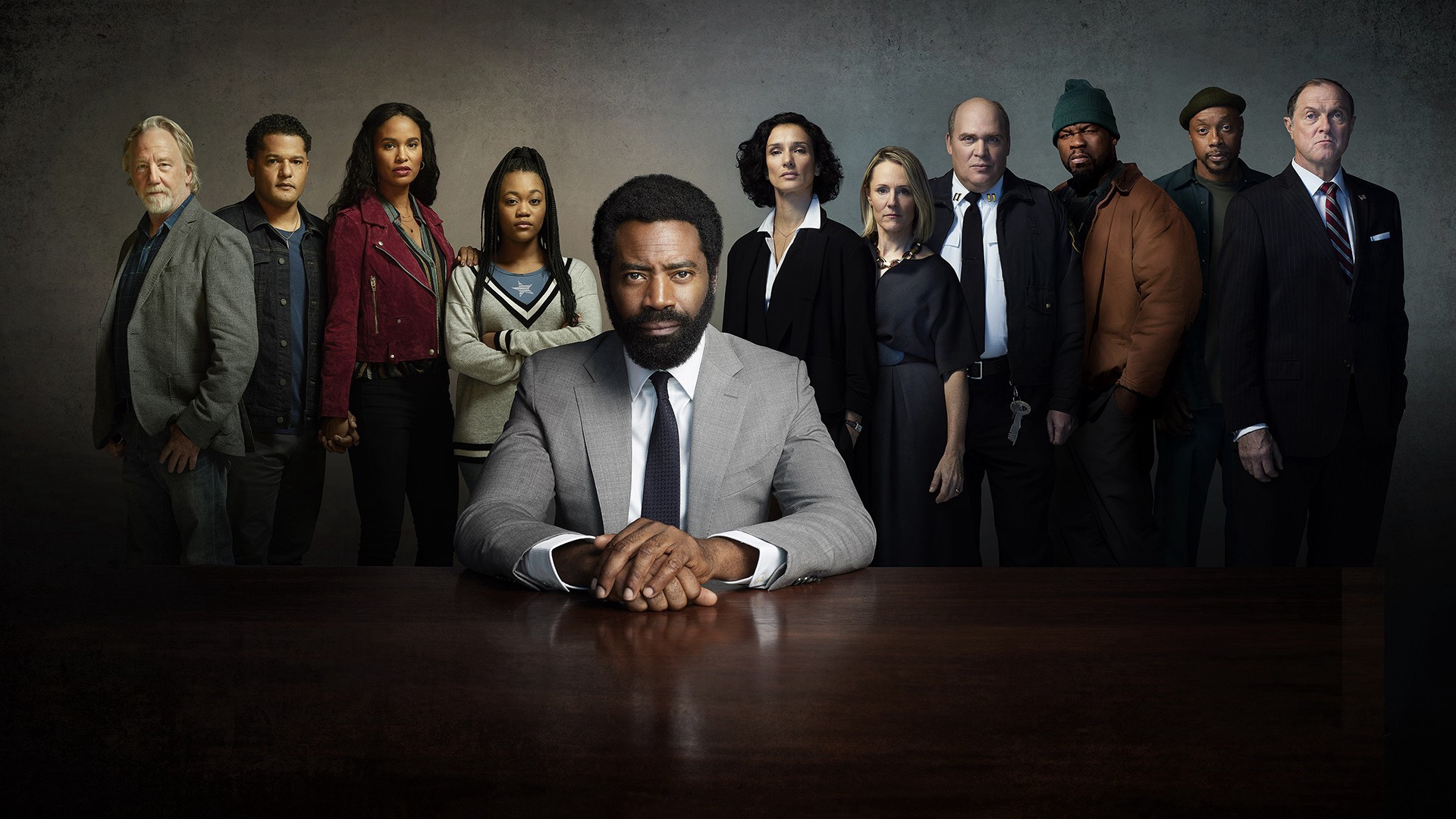 In this post, we are going to talk about For Life episode 11 spoilers, preview, and streaming details. The show will be airing another episode for this week, and all the fans are very excited to know what will happen in the next episode. Therefore, we are here with all the details about the upcoming episode. However, there will be spoilers in the upcoming episode.

The show is now ten episodes deep into the first season, and the eleventh episode is due this week. For Life episode 11 will be released on 28 April 2020, and the episode is titled ‘Switzerland.’ The show has an average runtime of 60 minutes per episode.

The preview of the upcoming episode is linked below, so watch it if you have still not watched it!

The show is aired on ABC channel in the US at 10 PM ET, and new episodes are aired on Tuesdays only. Furthermore, the show can also be streamed online on ABC app, while it requires cable TV subscription details to log in. Also, Hulu, Roku, and Sling can also help you stream the show online by streaming ABC at the mentioned time.

In the upcoming episode, we will see Aaron bolstering his case with newfound information from Marie but finds himself torn between two worlds when Cassius suspects Aaron is a snitch and seeks retribution. Foster struggles to lay low during his last two weeks before retirement, but Safiya turns up the heat, confiscating religious texts to stop the drug trade.