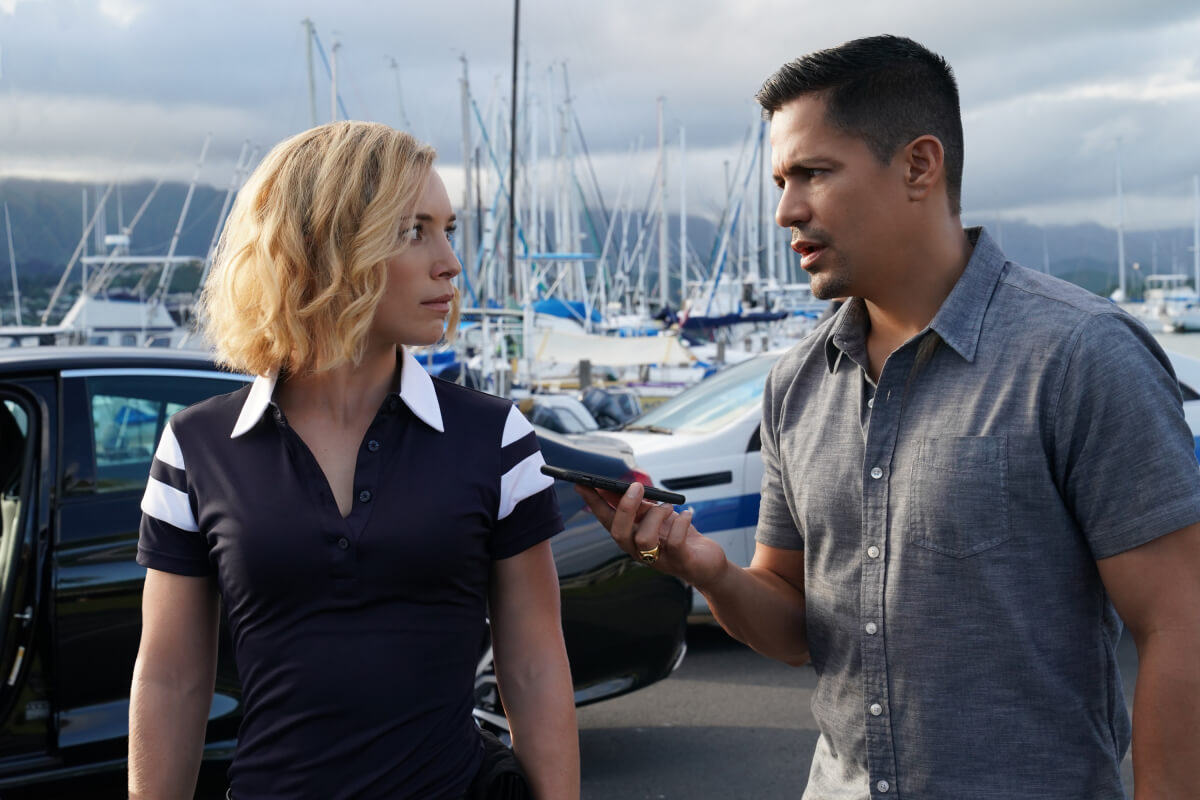 In this post, we are going to talk about Magnum PI season 2 episode 18 preview, streaming, and spoilers. As we know, the show will be airing another episode this week, and all the fans are curious to know what will happening in the upcoming episode! So, let’s get started with all the available details about the upcoming episode.

The preview of the upcoming episode is out already, and you can check it out below!

The show is aired on the CBS channel in the US at 9 PM ET, and new episodes are released only on Fridays. Additionally, you can also stream the show online on the CBS app, where you will need your cable TV subscription details to log in. Moreover, several other streaming giants such as Hulu and Roku can help you stream the show by watching CBS at the mentioned time.

In the upcoming episode, we will see that the wedding day approaches, Magnum and Higgins will try to help a modern-day Robin Hood who, thinking she was helping a school obtain needed supplies, unknowingly stole illicit drugs. Also, Rick will be helping a retired soldier with the difficult task of re-entering the work force as a civilian.