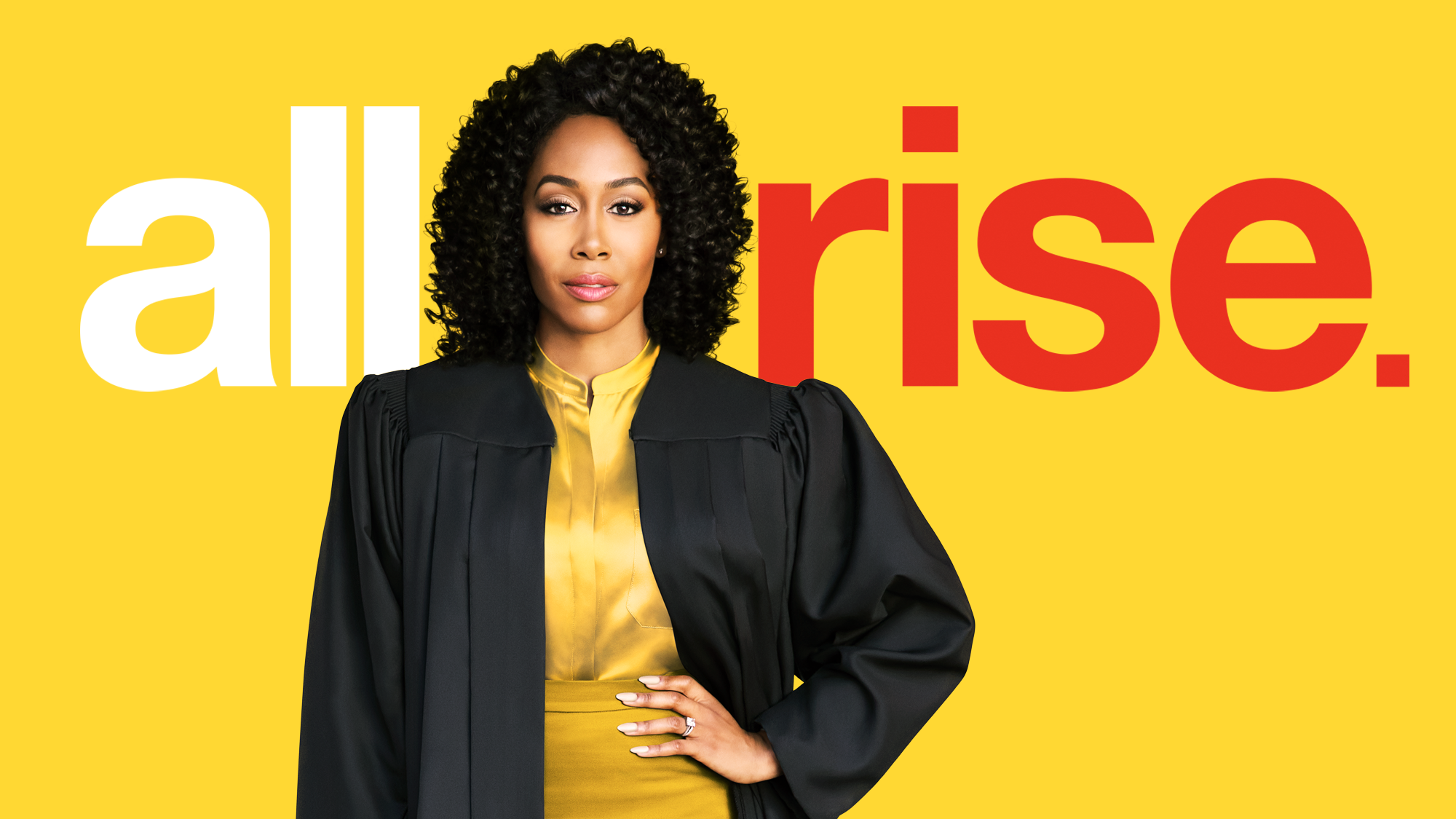 All Rise has just completed the first season, and now all the fans are curious to know what will happen in the upcoming season. Hence, we will be providing all the available information about the upcoming season ahead. So, this post is about All Rise season 2 renewal, update, cast, and spoilers. Hence, let’s get started although the post will have spoilers!

All Rise is a show devoted to the people working for law, such as judges, prosecutors, and public defenders, bailiffs, clerks, and cops who are involved in everyday procedures of courts! The show is based in Los Angeles, and the legal system is thoroughly depicted in the show!

The show has no confirmed details about another season, as the second season is not yet confirmed. We also know that the season finale of the first season was also not shot, and therefore it was shot by actors from home and Judge Lola Carmichael was presiding on a virtual trial. So, they actually showed the impact of Coronavirus in the show. Although the second season is not confirmed, Missick seemed positive on another season. She was the one who informed everyone how was the experience of remotely shooting the episodes. 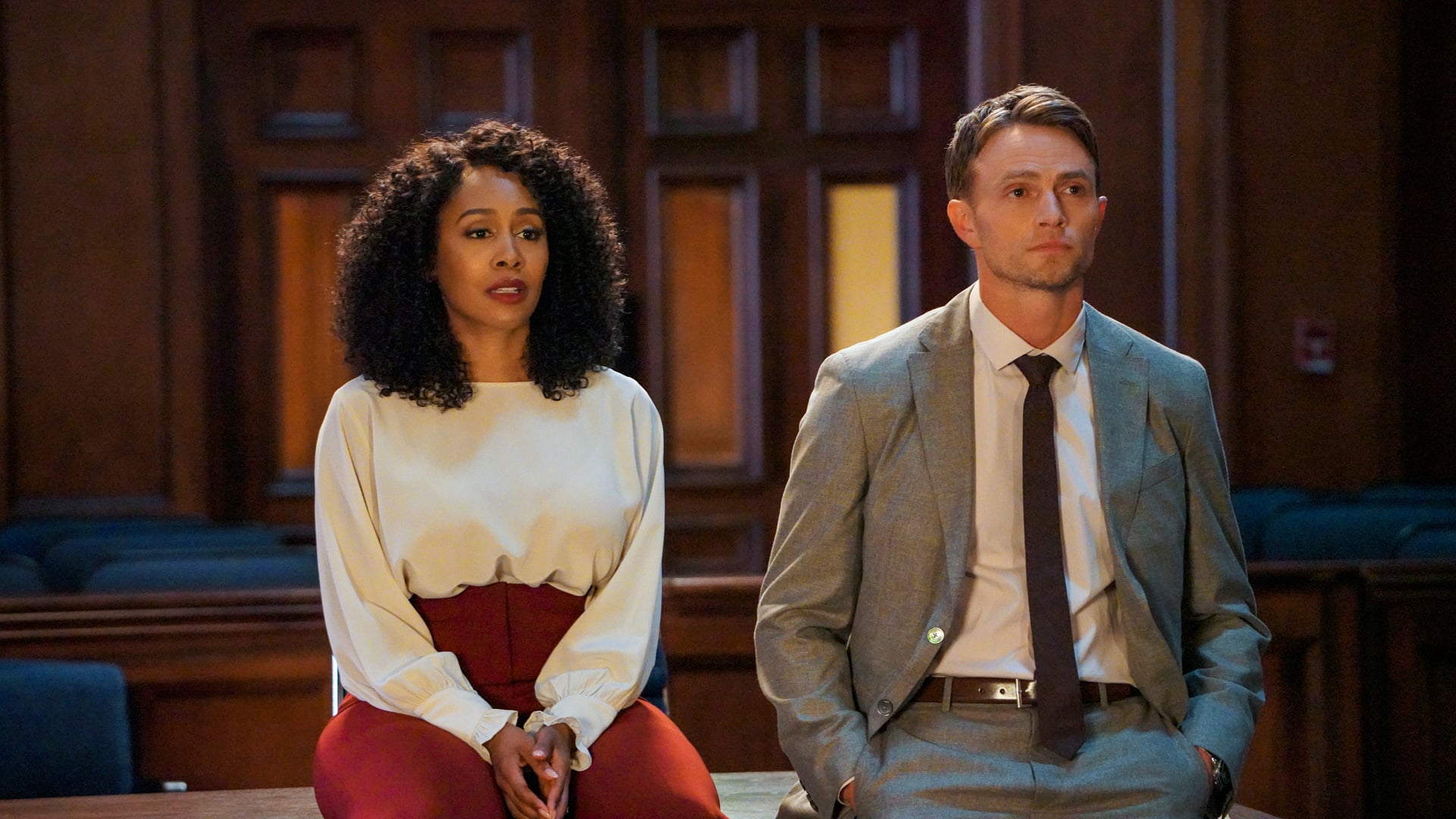 All Rise Screenshot from Season 1

The show has managed to win hearts of the viewers, and it seems like it would land the show another season. The show has a 0.62 rating in the 19-49 demographics, and it has 5.45 million viewers on average per episode. So, the data are not bad for getting another season!

All Rise season 2 is supposed to air in 2021 as per the current details if renewed. The show might have returned in September 2020, but the situation does not seem to allow that, so we are pretty sure that the second season will be pushed to 2021 if it is renewed. However, we might not have to wait till September of 2021, and it could release in Winter or Spring! 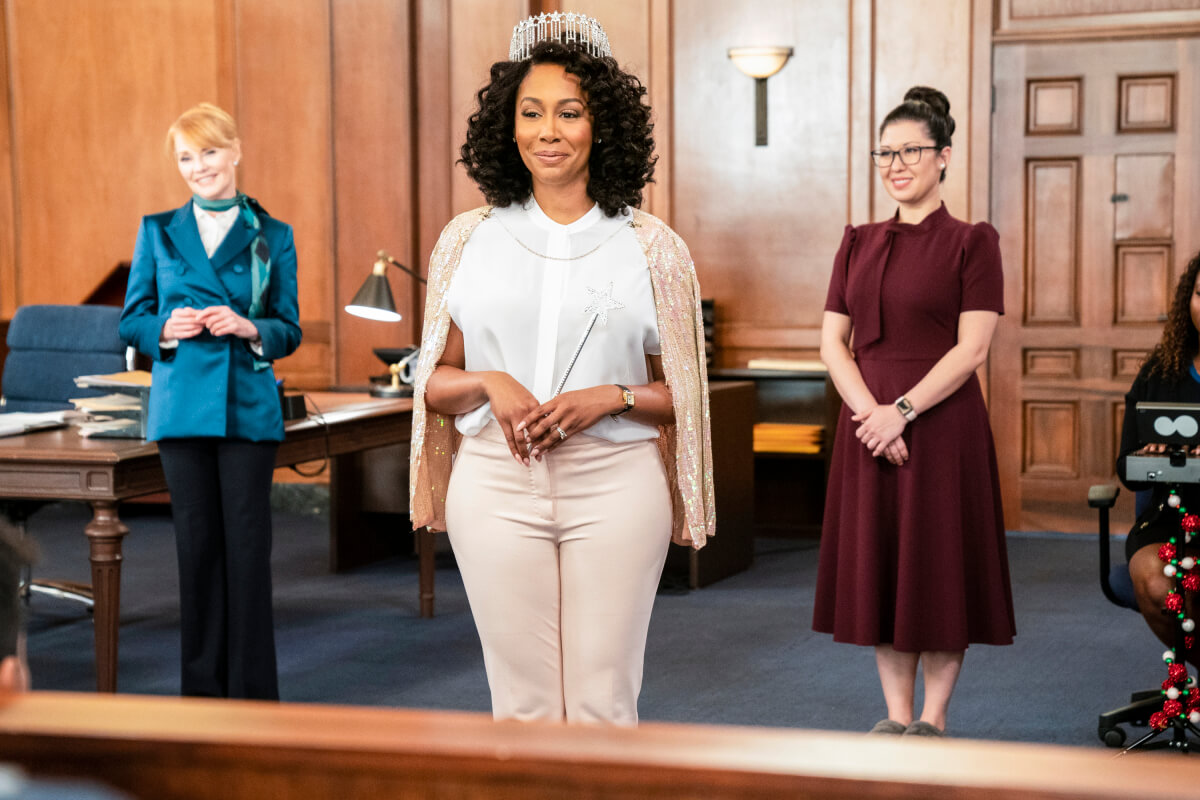 All Rise Screenshot from Season 1

The trailer of the upcoming season is not yet released, as the show is not even renewed for another season. However, we will update this section whenever the trailer will be released. Till then, check out the trailer for the first season!