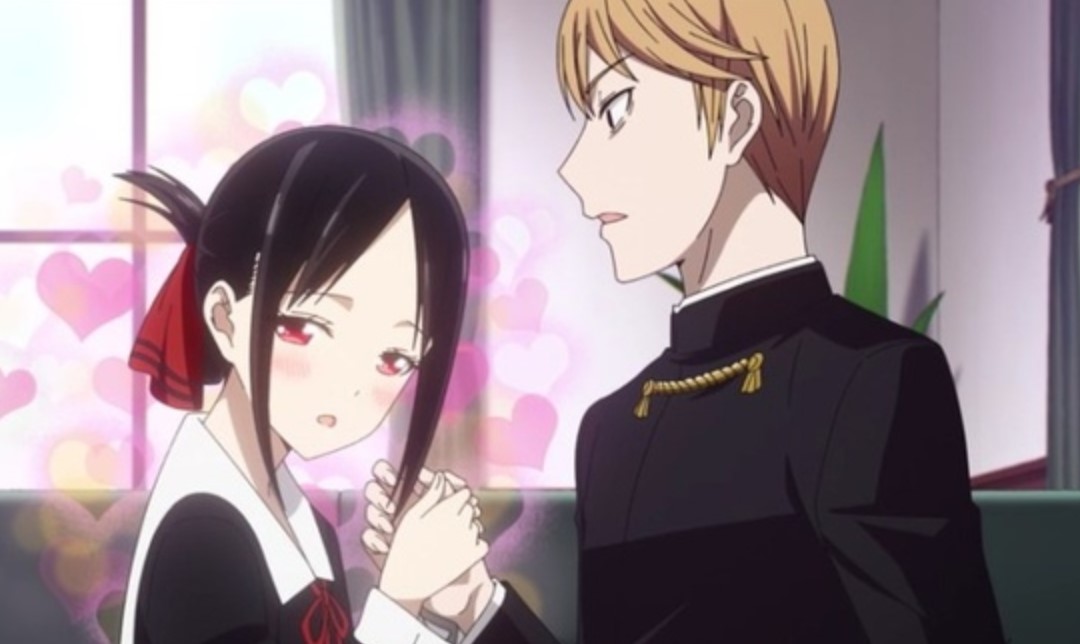 For now, the spoilers for Kaguya Sama Love is War new chapter is not yet released as of now. We will bring you updates as soon as we get them as they are usually released 2-3 days before new chapters. They might be released within a day or two, so in the meant time, you can check out the schedule for the upcoming episodes below.

Kaguya Sama Love is War is more of a love story between two students who find it hard to express their love to each other because of their Pride. Kaguya Shinomiya and Miyuki Shirogane are the members of the prestigious academy’s student council, they are two geniuses who stand top in the academy. All the time they spend together has caused the two of them to develop feelings for each other, but their pride gets in their way to confess their love for each other and they challenged each other to see who will confess first and their battle to make the other confess begins on a daily basis.