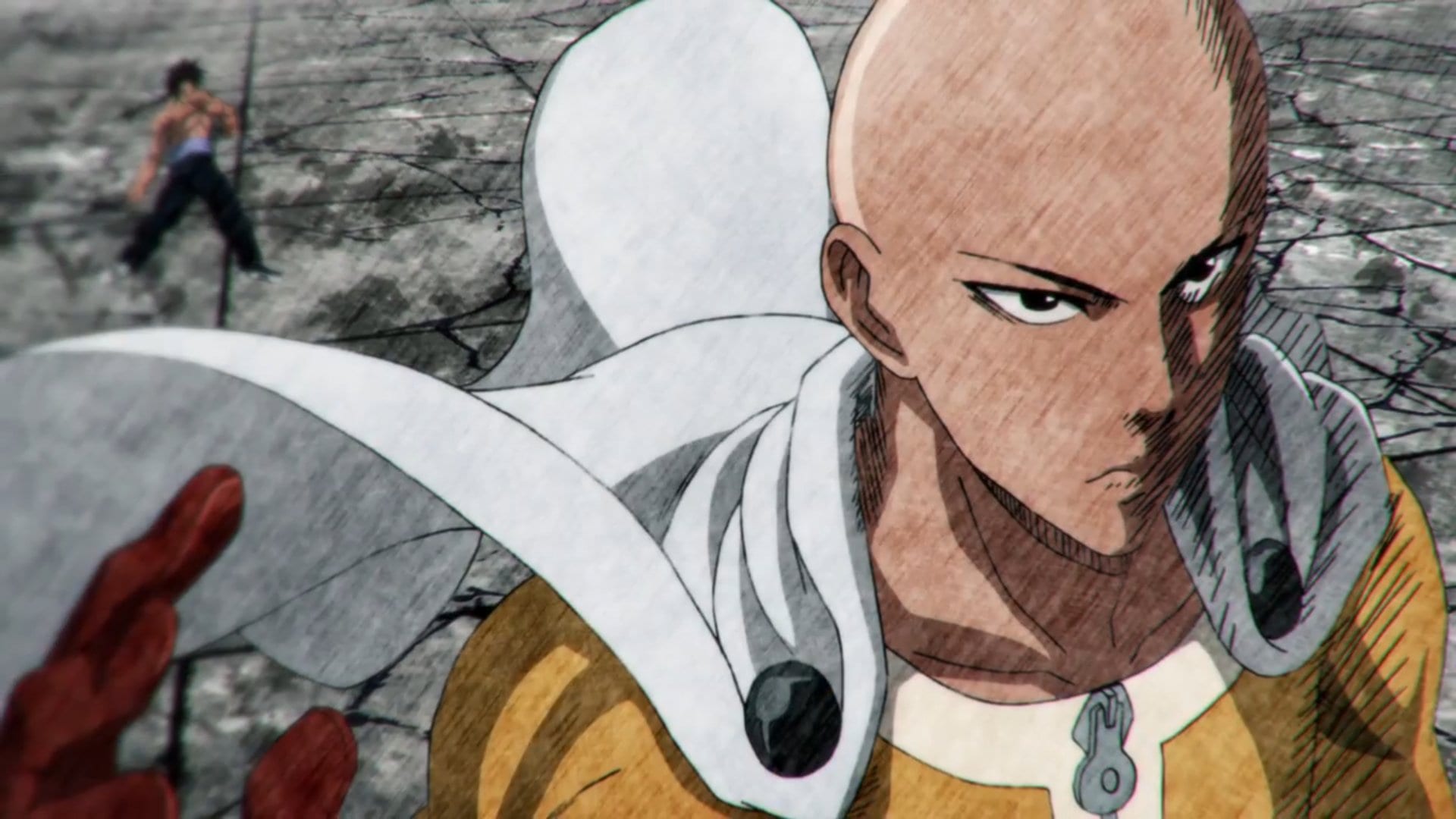 From what we were told, a total of 16 animation supervisors worked on the episode, while generally there are just one or maybe two at times. Things don’t look good for the anime, but we hope that better things come along as we move forward. Let’s discuss the next episode of One Punch Man Season 2 in this post now, shall we?

One Punch Man Season 2 Episode 9 is titled ‘The Ultimate Dilemma’, and it is going to focus more on the Martial Arts Tournament that’s been going on right now.

As we know, Suiryu got heavily beaten in the previous episode, but his call for help was heard by none other than Saitama himself. Blowing his disguise, he’s now openly going to fight the enemies and we’re all waiting for it to finally kick off!