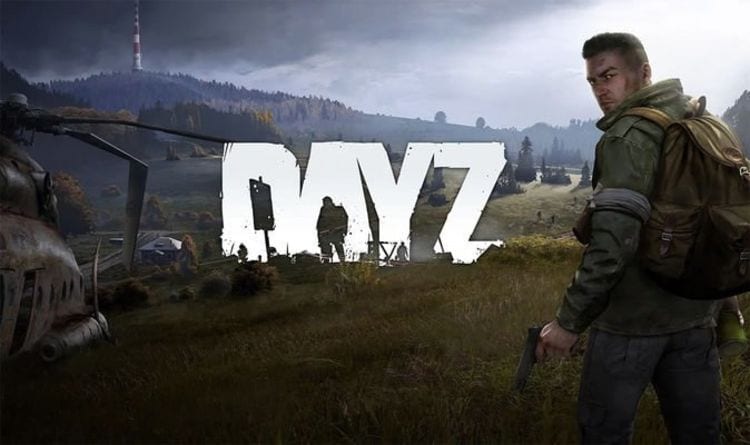 DayZ finally got a PS4 update. Reports tell us that DayZ is priced at £39.99. Five years ago, Dayz was announced to be arriving on the PS4 console. But that doesn’t mean that it wasn’t out on other consoles, DayZ has since launched on Xbox One in Game Preview form. The game has also come out on PC, having made a full debut after leaving Early Access.

DayZ is developed by Bohemia Interactive. Sony did a live stream concerning DayZ ago. To be honest, none of us expected the announcement. It came to us as a surprise that Sony confirmed DayZ update on PS4. The update was set to be May 29, 2019, and release it did.

The game came into existence as a mod for PC game Arma II, years ago. It is an open world military simulation game, developed and published by Bohemia Interactive. DayZ owes credit to Dean Hall, who on April 2012 made a perma-death zombie nightmare out of the game.
In August if 2012, DayZ would be made into a spin-off, developed alongside Arma II.