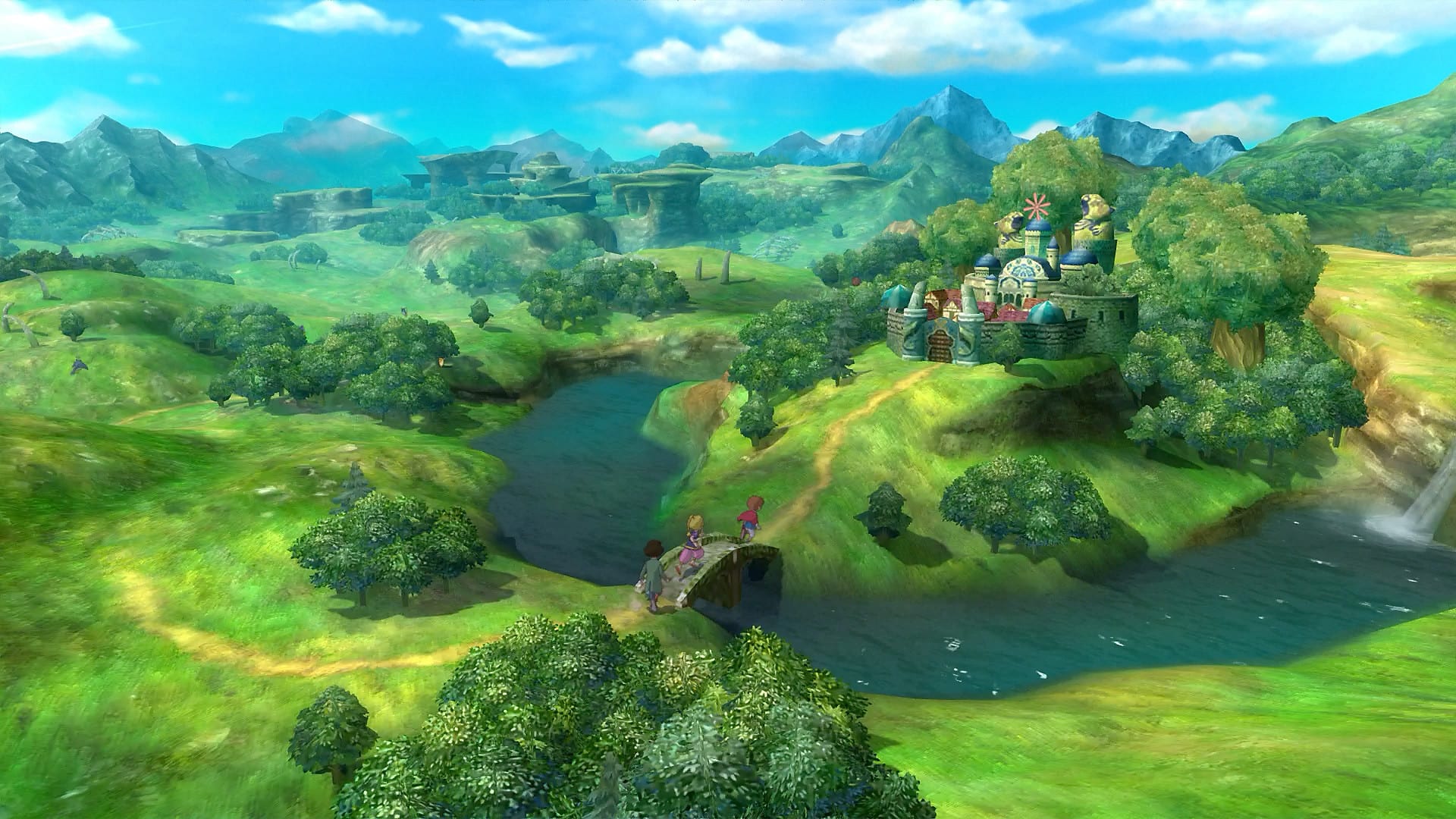 Ni no Kuni Wrath Of The White Witch is making its way to Nintendo Switch as well as its remastered version is coming to PlayStation 4 and Windows PC. Bandaid Namco announced that the 2013’s Ni no Kuni will see the light of day after the successful reception of No no Kuni 2: the Revenant Kingdom in 2016. It is also told that the PC and PlayStation 4 version will get remastered and the original game will release on Nintendo Switch.

As for the update, this game will be releasing on 20th September 2019. The remastered version of the game will run at 1080p resolution, 60 frames per second and the Switch version will run at 720p resolution and 30 fps. The game has the original mechanics as well as the systems, and the world is the same, which will be graphical enhanced as well.

Warth of The White Witch first released in 2013 on PlayStation 3 with a DS game preceding it in Japan in 2010. Also, this marks Studio Ghibli’s first real attempt to make their name on the world of video games. And developer Level-5’s Pokemon-style RPG was emboldened by the aesthetic of the world-famous film studio. This thing, unfortunately, was missing in the Ni No Kuni sequel Revenant Kingdom and also in 2018.

All of the Ni No Kuni games are without a doubt excellent JRPGs and the fans are extremely happy to know that they will experience one of these amazing games with better graphics and on Switch. The story of this game was amazing, and the combat system was also excellent. I am definitely confident that fans of the series can’t wait to get their hands on this game’s copy. And I hardly blame them as it is one of the best JRPGs of its time.