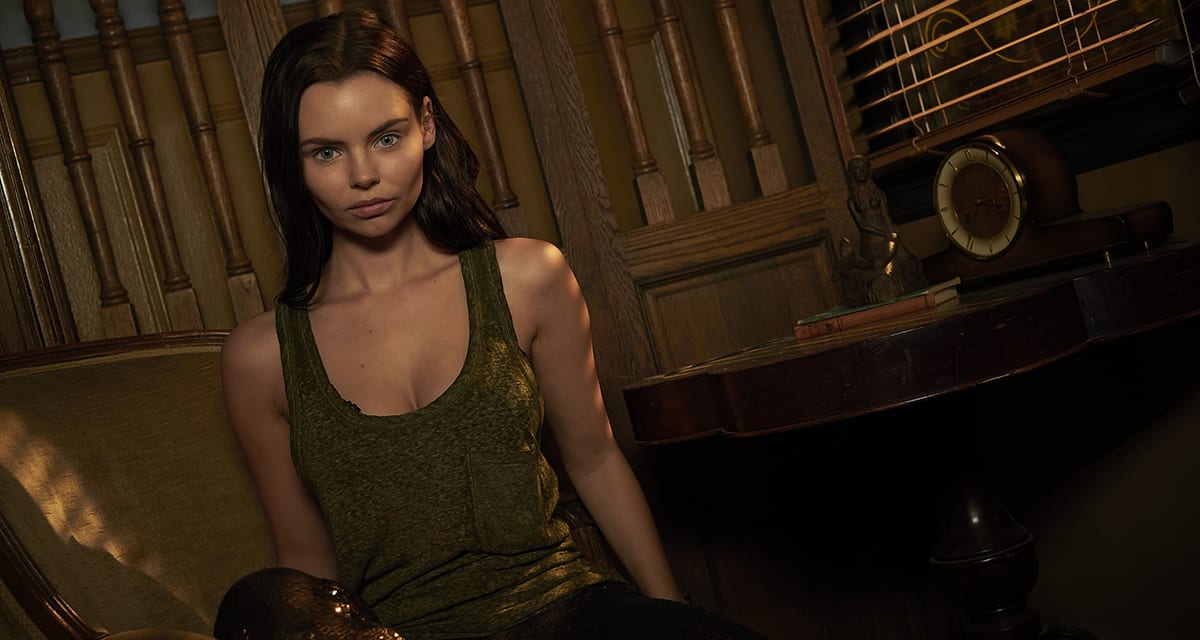 Freeform’s TV series, Siren is all set to return with its third season, and fans are extremely excited for it. According to reports, the upcoming season will be pretty exciting and will keep the fans on the edge of their seats the whole time. The mystery thriller made its debut in 2018, and since then, the show has attracted loyal followers who have high hopes for the show. The confirmation came from Freeform on 14th May 2019. We have gathered all the latest information and updates regarding the upcoming show, so here is everything you need to know about Siren Season 3.

According to TV Series Finale, Siren Season 2 is maintaining a rating of 0.17 in the demographic range of 18-49, and it has already gathered a viewership of over 511,000. Despite being less than Season 1, Freeform decided to give it the green light for Season 3.

Siren Season 2 is yet to conclude, and it will be very soon to predict anything regarding the upcoming third season. However, there are a few speculations which suggest that Season 3 will emphasize on the future of the mermaids, especially after the explosion in the oil rig. Also, the dark secret which Helen uncovers will be a major topic as well.

Latest reports suggest that the upcoming season will feature 10+ episodes.

The officialis yet to be revealed; however, according to reports, Siren Season 3 will be released sometime between March-May 2020.