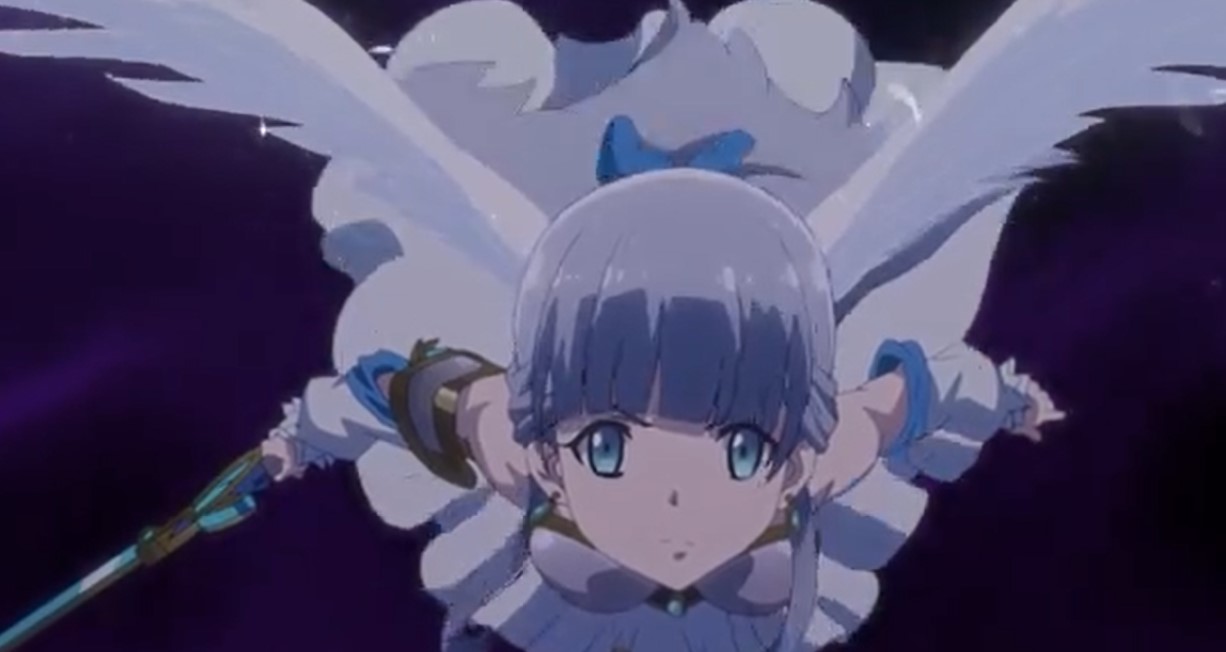 In this week’s post, we are going to talk about Zero Chronicles Episode 12 update and the preview from the last episode. Zero Chronicle has finally reached its episode Finale of the season, here are some of latest updates: The Prince of the darkness has received news from the villagers that the King of Black Kingdom has planned a final battle with the White Kingdom but Groza and the Prince are left out of the war and the flying ships battle are already on the move to the White Kingdom.

Zero Chronicles Episode 12 will be released on Monday, 22 June 2020 at 10:00 PM JST. This will be the last episode of the show so season one of the show will be ending here. 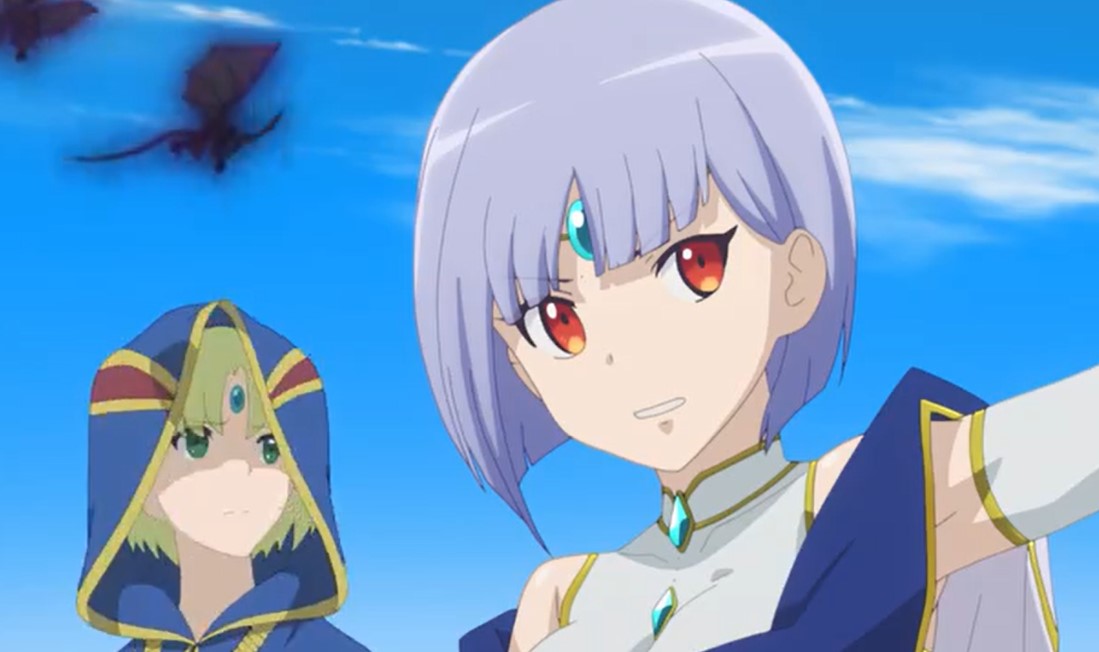 Episode 11 is named Chapter 11 The Distant Sky. The villagers told the Prince that when he takes over the throne he must lower down the taxes bill meanwhile the King sends soldiers to summon the Prince. In the White Kingdom, Commander Phious told Theo that he must hide from the upcoming battle as it will be too dangerous for him. Theo believes that they won’t lose the battle because they have Queen of the Light Iris. The battle has now started Iris thinks that it is the time for her to fulfill the promise she made with the Prince.

The shield of incarnation has now broken the demons and furious monsters have started invading the village. Iris is in good health to show the enemies that she can protect her innocent citizens. Commander Phious orders the guard to push all the villain back without letting anyone escape meanwhile Iris is flying on the sky checking bigger threats. The White Kingdom is winning the battle they are tearing apart all demons and monsters but to their surprise, another powerful monsters and demons appear.

The King of the Black Kingdom take advantage and appear with another powerful army in the middle of the battle. Queen Iris is squaring off against King Black meanwhile, Shema is having difficulties in taking down the powerful army the battle is now 50/50 with a lot of death and bloodshed. Shema performs an Incarnation to free all the villagers who are being possessed with the demon spirit and stop them from killing each other. Iris unleashes an attack called Rune’s radiance, Calida lux, Puram Lucem to erase King Black.

King Black manages to dodge all her attacks and pins her down by breaking her left-wing but she manages to recover quickly and landed in front of Shema they both use their magic spell to open the seven gate to see the truth. Iris saw all of the flashbacks and decide to give up but Shema told her to go to the Progenitor Rune to seek answers meanwhile, King Black fights with Shema.