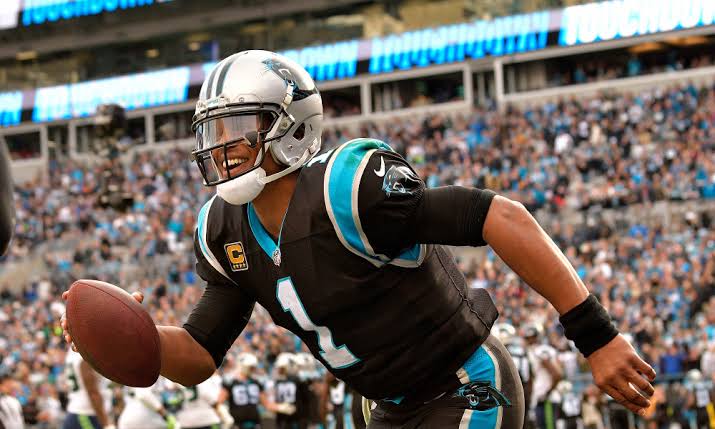 The exciting news to hit fans of The Carolina Panthers is that the next team will be featured on Amazon’s documentary series. The documentary series by Amazon is titled “All or Nothing.” This news was leaked according to the report by Mike Florio, yesterday at the Pro Football Talk. The pattern of this documentary will pretty much be on the lines of HBO’s hit docu-series “Hard Knocks,” the show offers a behind-the-scenes look for NFL teams. However, the “All or Nothing” camera crews follow the team for the entire season rather than just a small portion of the offseason program. In this post, we will be talking about everything we know about All or Nothing Season 4.

If you may remember, the first season of the series focused upon the Arizona Cardinals from 2015. From a score of 13-3 during the regular season, they advanced to the NFC championship game, and this is where they were beat Carolina. Arizona crushed Carolina by 49-15.

For the next two years, Amazon’s crew was after the Los Angeles Rams; the last season was coached by Jeff Fisher. It was here that the Dallas Cowboys were caught in the drama of Ezekiel Elliott’s suspension. But they didn’t stop there. After this, the series has widened its scope. It has branched out to cover other such teams in sports. Some of these teams are Jim Harbaugh’s Michigan Wolverines, the Manchester City soccer club and the New Zealand All Blacks rugby team, etc.

As for Season 4 of Panthers, we don’t have a setor anything. The report that Carolina Panthers would be featured in the 2019 edition of Amazon’s “All or Nothing” was dropped earlier this week. This forms the series’ fourth season, and the crew will recount the Panthers’ 2018 campaign.