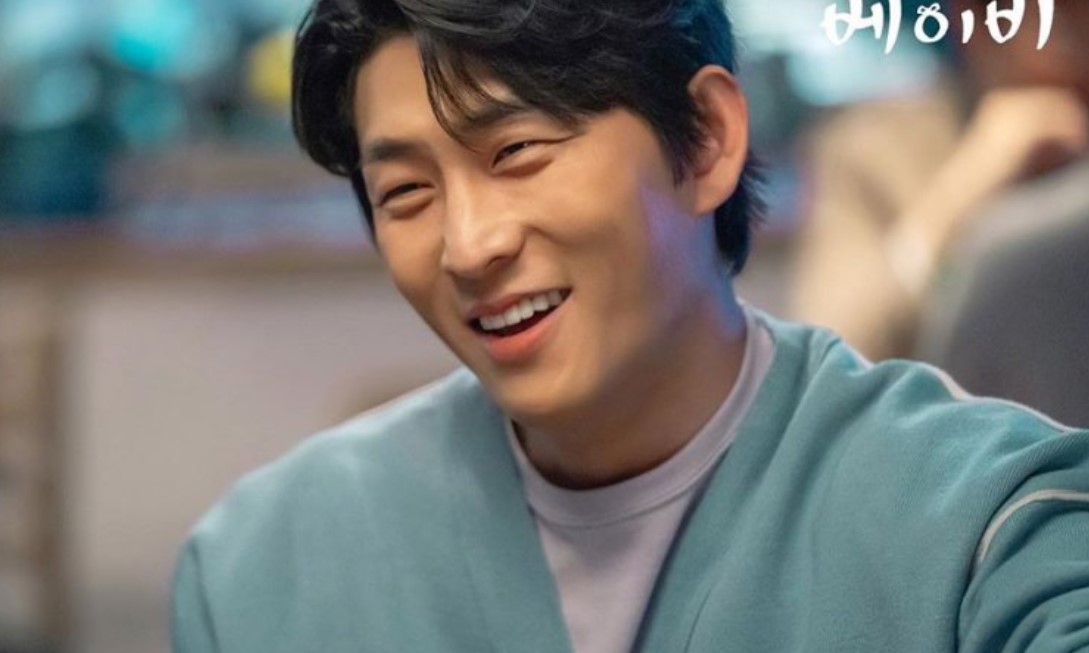 Most Asian dramas are approaching the end of their first season and Oh My Baby is amongst the ones that will come to an end within a week as well. New episodes are released every Wednesday and Thursday, so the next broadcast slots of the drama will be its last one in its first season of broadcasting.

Today we will be looking at Oh My Baby episode 15 streaming details. With just two episodes left for this season, Oh My Baby will be coming to an end by next week when the last two episodes are broadcasted on Wednesday and Thursday respectively.

This drama is about a 39-year-old workaholic Jang Ha Ri who hast even had a boyfriend for over 10 years as he decided to forget about looking for love at the time. Instead, she has thrown her energy into her career, but as she works as a senior reporter for a parenting magazine named “The Baby,” she is constantly reminded of the one thing she wants most in life, which is to have a baby of her own. 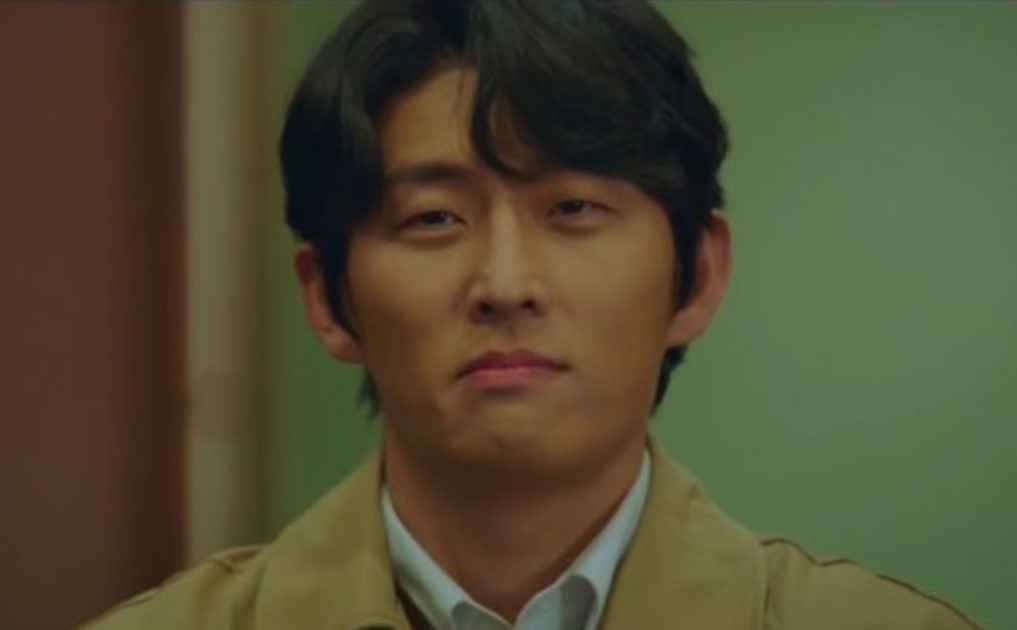 The story then follows these three love candidates as they help Jang Ha Ri in her quest to become a mother and whether her quest would inadvertently lead her on the path to true love. Take a look at our latest updates below.

Oh, My Baby Episode 15 will be released on Wednesday, 1 July 2020 at 20:30 Korean Standard Time. New episodes are first broadcasted on the local Korean Tv channel tvN and ar later uploaded online for streaming. So if you are watching from a different country then you will have to use the official streaming details for the show below.

You will be able to watch Oh My Baby episode 15 online on the Rakuen Viki streaming websites. All episodes are available with English subtitles up until the latest broadcasted episode. So to get the next episode as soon as it is released you will have to wait a few hours after it is broadcasted when it is uploaded on Viki for all viewers.