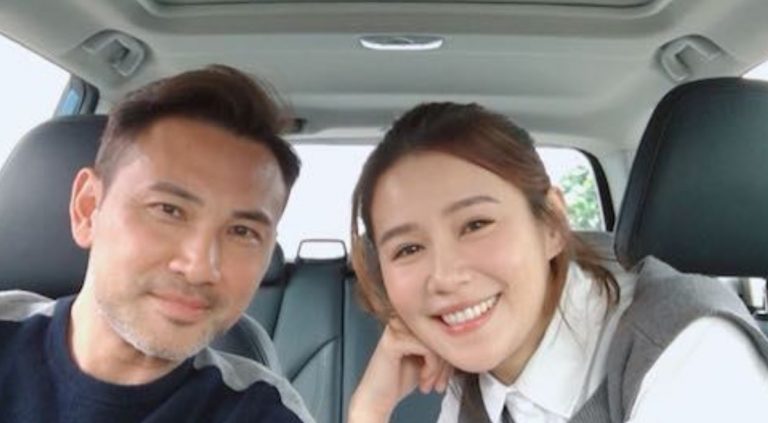 On the Chinese weekday’s drama, we have Life After Death which only made its debut earlier this month. New episodes have been released at a faster rate and with its first season that will have a total of 25 episodes, then this show is only left with a little over a week for its first season to end.

This episode guide will provide you with the latest information and updates about Life After Death episode 17 release date, streaming details, and more about the upcoming episodes of the drama.

Life After Death involves love and romance with the past and present lives of two families. Seven years ago, a serious car accident destroyed two families and changed the lives of Frankie Lam and Priscilla Wong. After seven years have passed Frankie is driving minding his own business but due to a traffic accident, Frankie re-encounters Priscilla.

Their life is still filled with joys and sorrows. Priscilla and her sister Shiga Lin have become estranged as people around them, one pass away one by one. Fortunately, an oddly behaved doctor Mark Ma is able to get to the root of the problem. Priscilla is busy taking care of her daughter and step-son Zeno Koo, while Frankie struggles to understand the needs of his only daughter Chloe So. 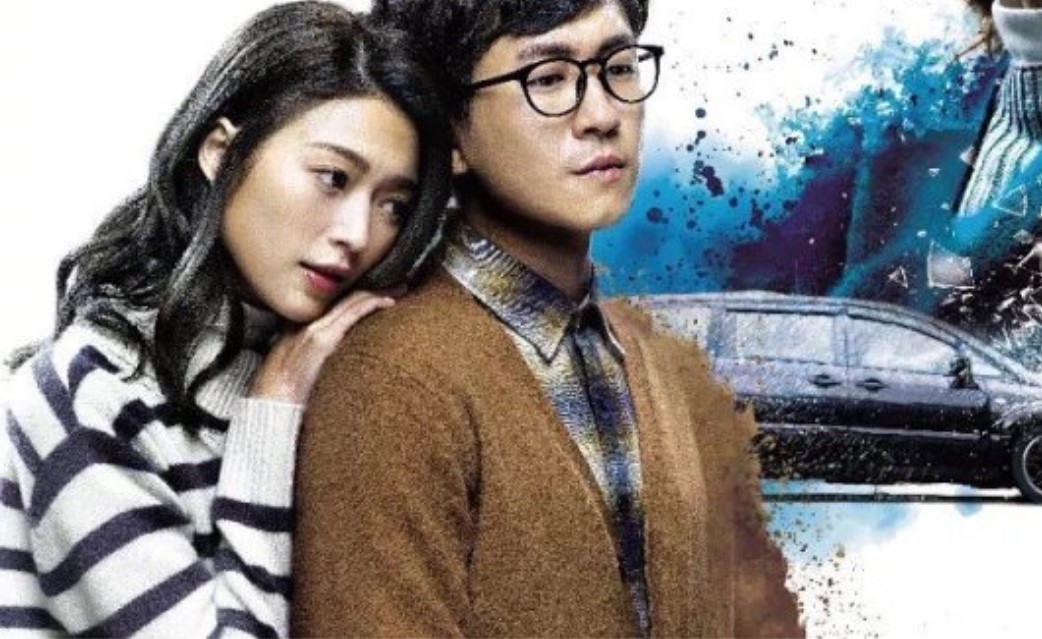 The fate brought  Zeno, and Chloe to become close to each other but their relationship creates a lot of problems for their mutual friend Kyle Li, and the truth of the car accident also gradually surfaces. Everyone must face change again while trying to handle the truth about their life.

Life After Death episode 17 will be available on Tuesday, 30 June 2020, at 20:30 Hong Kong Standard Time. Life After Death is available from Monday to Friday with a new episode. You will be able to watch the latest episode on  Hong Kong Tv channel TVB Jade. For those who won’t be able to access the channel, they can check the streaming details down below.

The main characters include Frankie Lam as Keung Yuk Sing, Priscilla Wong as Laura, and Mark Ma as Koo Hei San. The supporting role includes Stephen Wong as Kung Ka Hau, Yoyo Chen as Sabrina, and many other more. All the cast will be showing different lives along with romance.