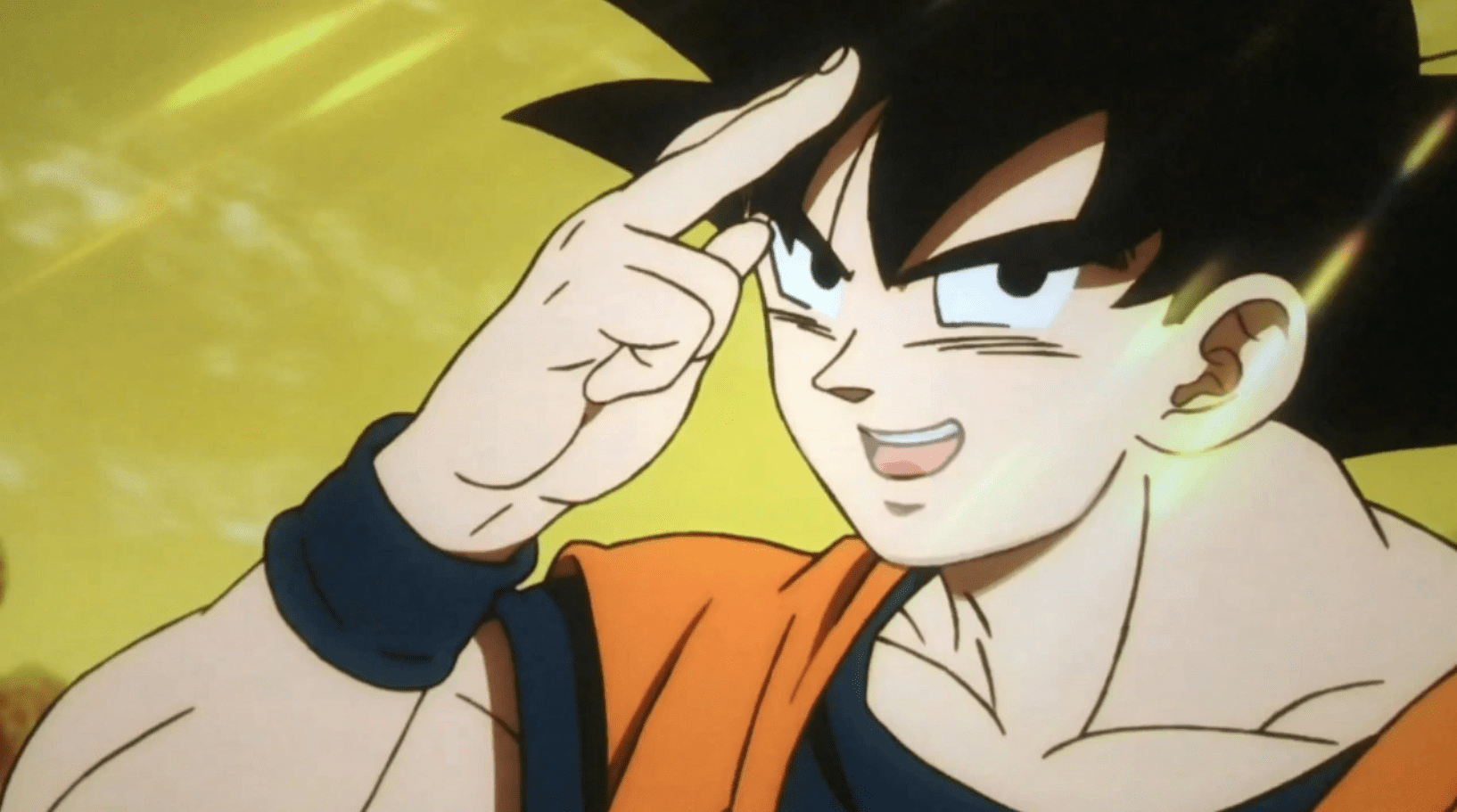 Dragon Ball Super’s much-anticipated return has led the fans through an array of emotions this year. From being excited for the return of the show, to being confused about when it’s going to happen. To recapitulate what we’ve been through this year, earlier it was confirmed to the big anime news sources that Dragon Ball Super is going to return at some point in 2019.

Sometime later, we got details that seemed to indicate that the show would return in July 2019. However, if that were the case, an announcement would’ve been made by now. Since there has been none, the show is obviously not coming back in July 2019. So, what exactly happened there?

According to Yonko Productions, every key member of the Dragon Ball Super staff is working on One Piece: Stampede right now. For those of you who don’t know, Stampede is the next big One Piece movie that is set to premiere in Japan on August 8, 2019.

If that’s true, then Super won’t be back for quite a while. There is still a chance for the show to be back by Fall 2019, or Winter 2020, but we can’t be sure when it’ll happen. What we do know is that a return is inevitable, and we just have to keep calm and wait for the official announcement to come.

Are you excited about Dragon Ball Super’s potential return later this year? Let me know your thoughts in the comments section!