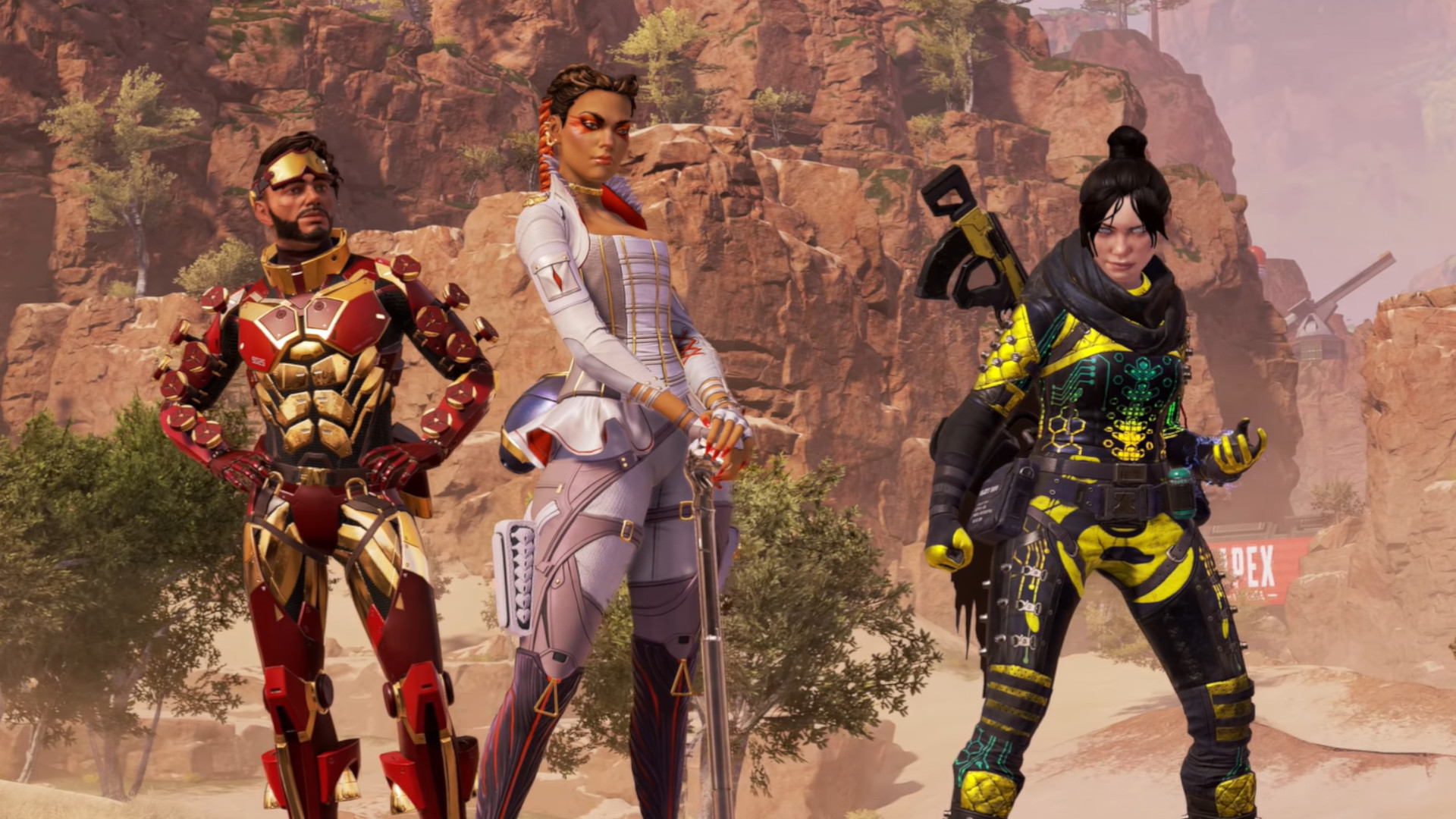 The show is currently in its 5th season and the average duration of each season of Apex Legends is of 3months. The first split of the 5th season was released on May 12 and it got concluded on June 23. The split 2 was released on June 23, 2020, and it will be going to conclude sometime around August 4, 2020. However, there have not been any changes made to the ranked split system. Each split has a duration of six weeks, and Respawn will change maps and soft reset our rank at the end of each split.

The Fourth season of Apex Legends was a HUGE season that changed the face of the Apex universe and produced an incredible lure with the introduction of Revenant. Revenant’s crash-landing into Apex caused an exciting occasion for real storytelling and it’s something Respawn has decided to run with. Respawn has divided the Apex Legends ranked season into two divisions to bring a competitive environment into the battle royale and keep the players engaged. The game has a total of 7 rank tiers starting from Bronze which is the base level to the Apex Predator which is the highest available rank. Every tier adds a certain amount of points that the players earn to get to the next tier. Here are the details of all the tiers and the points.

Here is the RP Cost of each tier match.