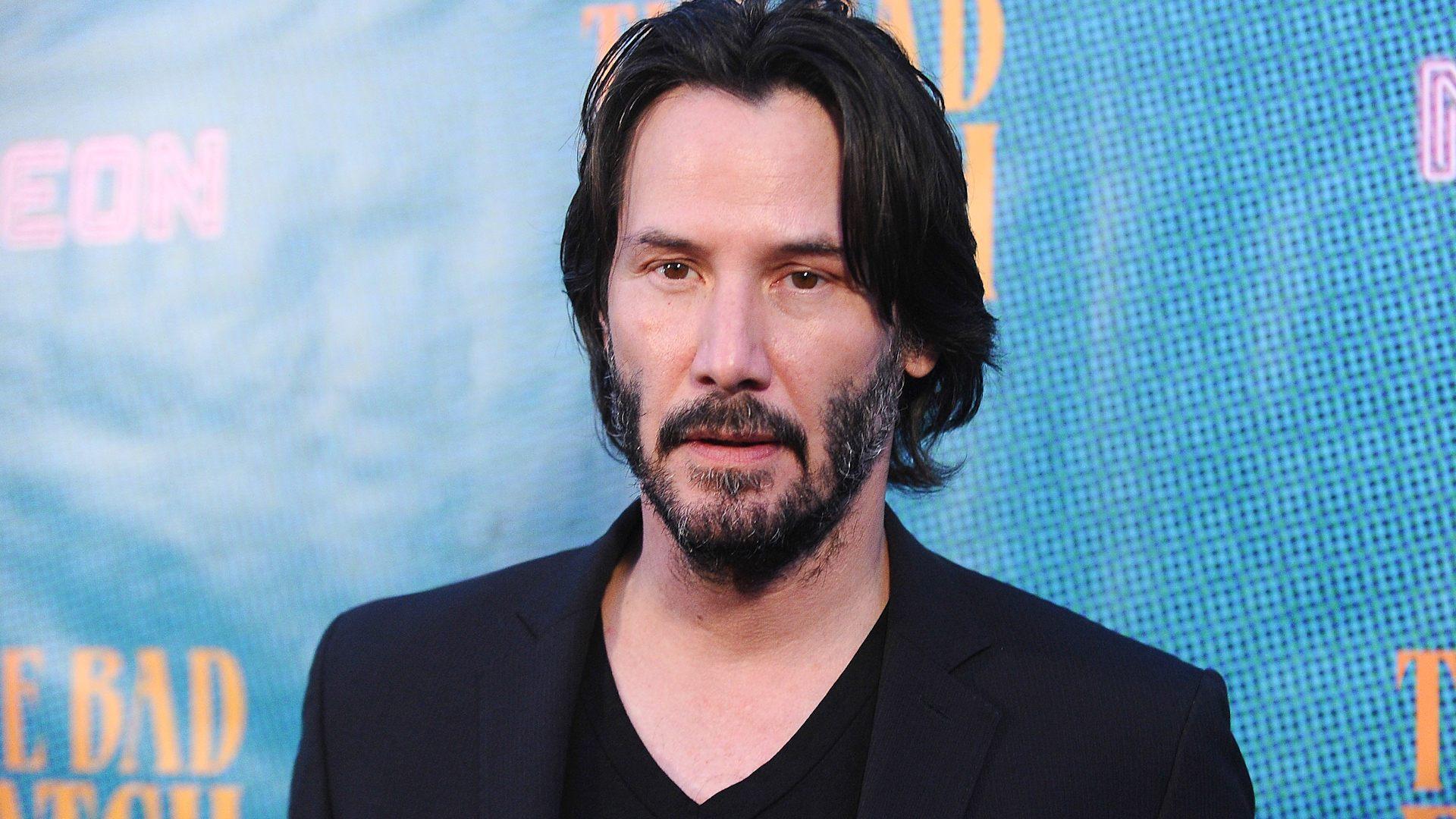 In this post, we will be talking about the Keanu Reeves’ fresh new look for his upcoming Bill & Ted Face The Music. Keanu Reeves is everywhere, and fans can’t get enough of him. He has become a serious actor, and his popularity among fans doesn’t seem to slow down at all. His iconic franchise, John Wick’s third installment came to the theatres on 17th May in the United States, and the film performed extremely well.

The movie received positive reviews from the critics, and according to statistics, the film earned a total of over $303.6 million, thereby becoming the highest-earning movie in the franchise. Over the years, fans have been attracted to his iconic look in the film; however, sadly for fans; his beard dies for his upcoming Bill & Ted Face The Music. We have gathered all the recent updates and information regarding this matter, so here is everything you need to know.

Keanu Reeves shaved his iconic beard as he prepares to make his return as Ted Logan in his upcoming Bill & Ted Face The Music. Fans are quite shocked by this move as he kept that beard for a long time, and he even had it in his comedy film, Destination Wedding. That beard is what gives him the cool, badass, and intense look but, it’s history now.

However, worry not as Keanu Reeves is the type of guy who can pull off anything, and his no-beard look as Ted Logan looks fantastic, and it’s not like he will never grow his facial hair again, John Wick 4 is coming in 2021, so expect that badass Keanu with his beard to return.

Dean Parisot’s science-fiction comedy film, Bill & Ted Face The Music is the sequel to 1989’s Bill & Ted’s Excellent Adventure. Along with Keanu Reeves, Alex Winter will also make his return William “Bill” S. Preston, and the film will be released on 21st August 2020.