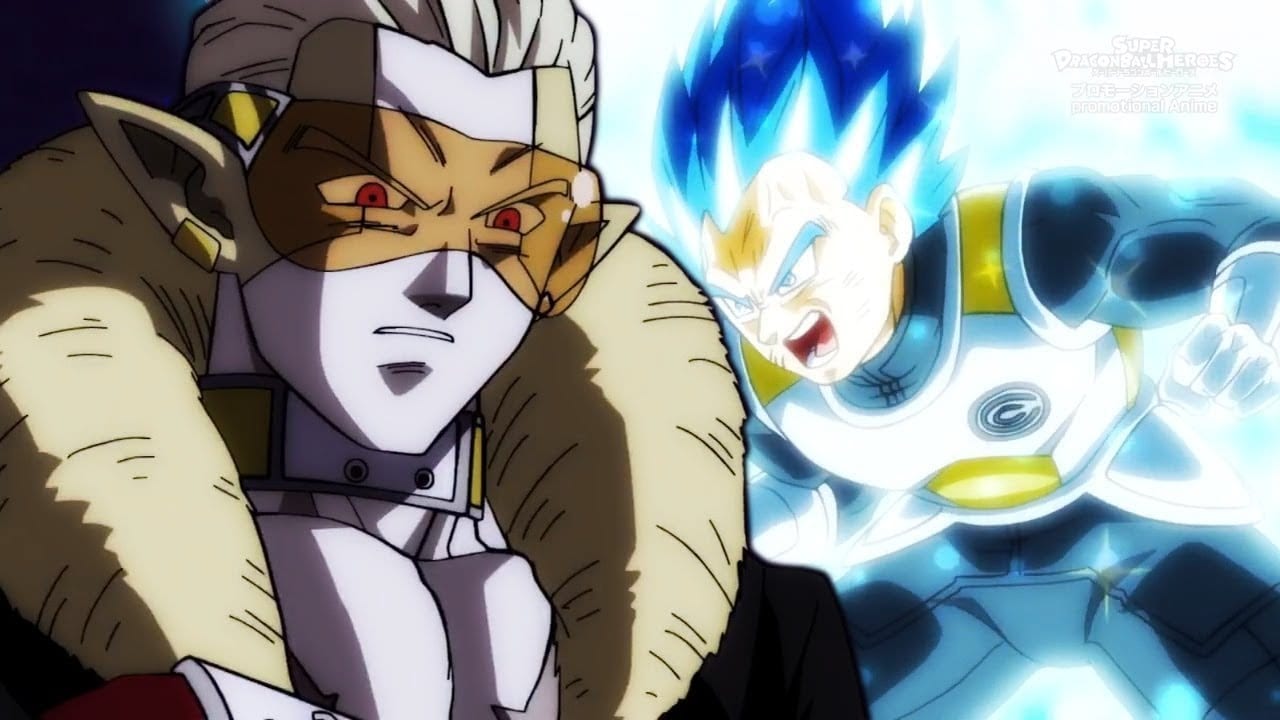 Dragon Ball Super Heroes Episode 13 is all set to air in July 2019. After a fantastic episode 12, fans including which were previously disappointed are hyped about upcoming episodes. Today we will cover everything about Dragon Ball Heroes Episode 13 update, Trailer, Synopsis.

According to the translation provided by Herms98, we know, our arc nemesis Hearts revealed his real power and our hero Goku transforms into SSGSSJ, and he will take on Hearts with every inch of stamina left. Episode 13 would and should be a massive battle between our hero Goku and Hearts.

Now you might think what happens to Vegeta? Will Goku go ultra-instinct once more? Will we see any more significant twist that will aid Goku in a fight? Dragon Ball Super Heroes episode 13 will be answering to all this.