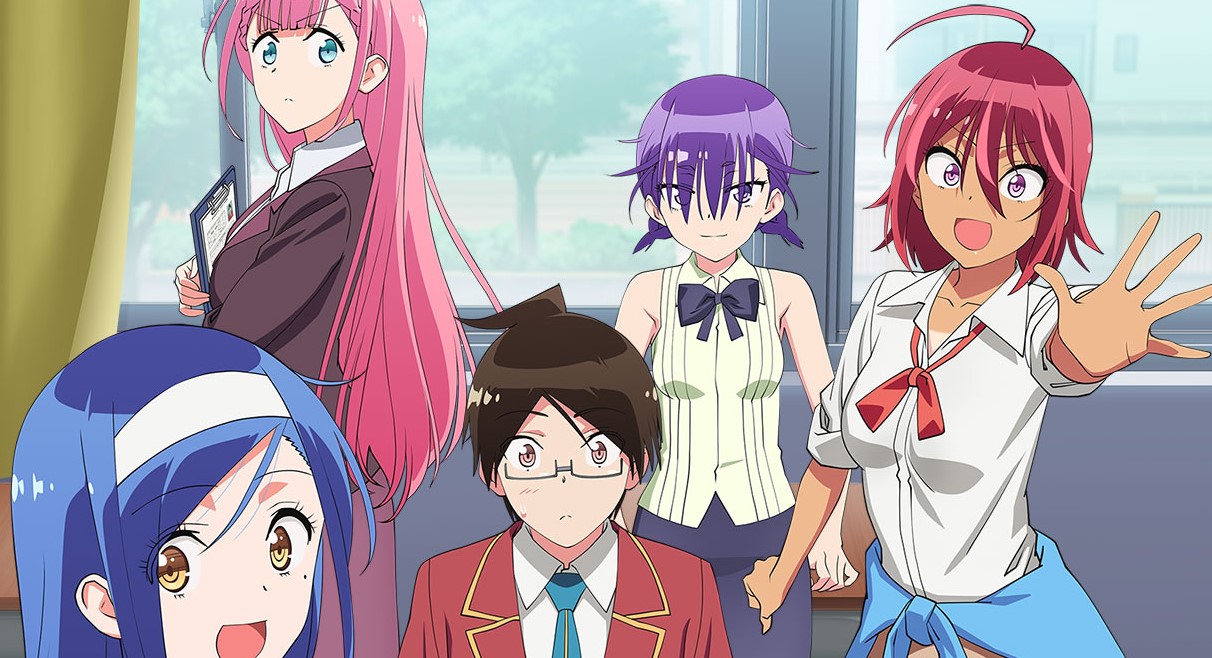 Fumino and other girls are competing in an ice-skating race with Nariyuki who keeps on falling. He told them that he won’t let them beat him in a race, Uruka is teaching Nariyuki how to stake since he is a beginner just like her. Fumino thinks that she should just enjoy the trip even things are going well for Uruka. Fumino is on her world thinking about Nariyuki while others are enjoying skating.

In today’s post, we are going to talk about We Never Learn Chapter 166 update and a recap. Fumino asks Nariyuki why he is skating toward her way and he replied that he has noticed that she seems a little blue and he is wondering why. Let’s go into more details below of We Never Learn. 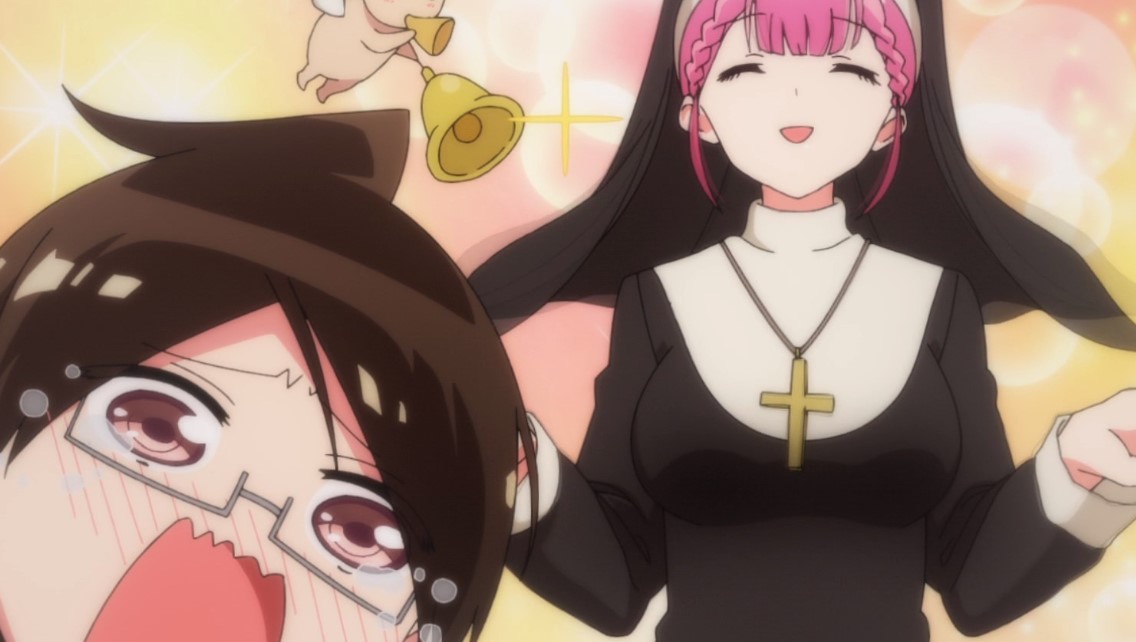 Previously on We Never Learn Chapter 165

Fumino is skating without focusing on her direction, Nariyuki warned her of a tree in front of her but it was too late. She bumps with a tree and rolls but Nariyaki holds her hand so that she won’t roll down. Fumino is happy that he saved her and they ended up getting lost and reach a storage shed. Nariyuki suggested that they should text everyone that they are stuck.

Nariyuki apologizes that he is sorry that he didn’t tell her the person in her mind. Fumino replied that the person in his mind is the one who he really loves. Fumino thinks that it must be Uruka, suddenly Uruka and others appear. The next day Nariyuki told Uruka that he cannot be with her and he has feelings with someone.

Uruka is happy that he told her the truth that he cannot be with her since his feeling for her is not true. Nariyuki is worried that he has hurt someone who really cares about him and she pretends as nothing has happened. Nariytuki wants to confess his feelings to someone but he doesn’t know how to tell her.