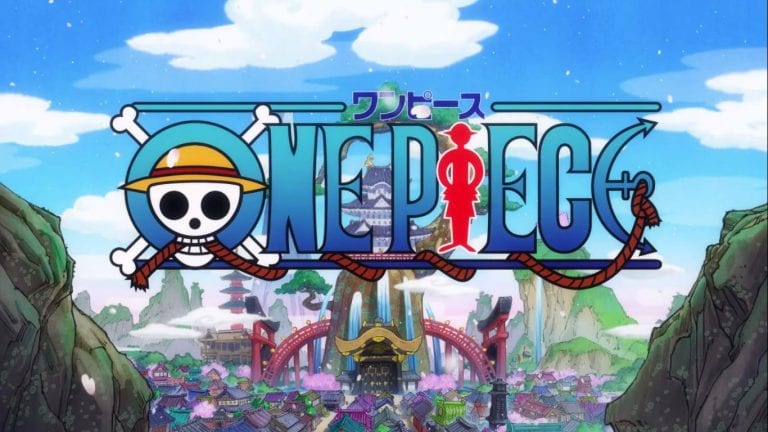 One Piece anime entered the Wano Country arc earlier today and it saw the anime hit heights that it has never hit before. The first episode of Wano was very enjoyable and the changes made to the show were clearly noticeable.

From the new character designer to the new director, to a change of composite studio, to the addition of the new line filter, it all looked exceptional! We’ve never seen One Piece look like this before and I’m glad that we’ve got more to look forward to in the future.

Along with the new arc, the show also got a new opening, titled Over The Top, which replaced Superpowers. The work on the opening was also exquisite, but it might have annoyed some of the anime and the manga fans in more than one ways.

Anime openings are usually filled with spoilers for the people who are anime-only. However, this time, the new One Piece opening made sure to spoil even those in the manga with the reveal that Denjiro, the last remaining scabbard, is indeed Kyoushiro!

That’s not all. The anime opening went on to show us Luffy using Ryuuuou in Gear 4 to deflect Kaido’s borobreath. Now, this bit isn’t necessarily a spoiler, but with Luffy learning to use Ryuuou, you can’t help but wonder that this is how he’s going to use it.

The opening in itself was incredible, and we loved every bit of it. What are your thoughts on the first episode of Wano Country in One Piece? Let me know in the comments section below!