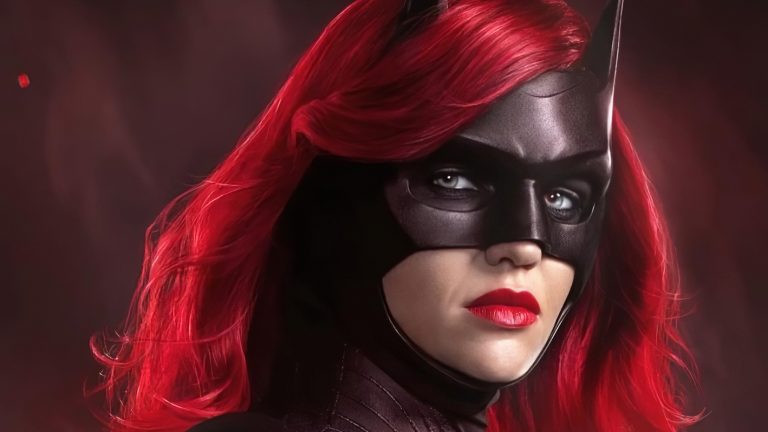 The American superhero TV series Batwoman will be returning with Batwoman Season 2 really soon, and fans of the show are extremely excited to see what the creators have in store for them.

According to the latest updates, the upcoming Season 2 will be highly exciting, and season 2 will introduce a new villain who will give a tough challenge to our hero, and a new romance will be explored as well. A new actor will be joining the team as Batwoman, and fans can’t wait to see her in the role.

So far, Batwoman Season 1 received an approval rating of 79% and an acceptance score of 6.86, and according to the recent stats, season 1 is averaging averaged a rating of 0.26 in the demographic range of 18-49, and the average viewership stands at 1.01 million. Considering the performance, the show was officially picked up for a second season.

We have gathered all the recent updates and information regarding the show, so here is everything you need to know about the upcoming Batwoman Season 2.

What is the Plot of Batwoman Season 2? How many episodes will Season 2 have?

According to the synopsis, season 2 will kick off with a bang, and a certain situation would buildup that will change The Bat Team and Gotham for good. Batwoman will be facing a lot of problems which will soon escalate when the escaped rogued villas give her a visit.

On the other hand, Alice will be facing an extremely ‘dangerous foe’ from her past, and things don’t look too good for her as well. A new romance will build up between Mary and Luke as they work as a team and find their groove. It will become a love triangle with the inclusion of a new character, the identity of whom is not revealed yet.

Apart from that, season 2 will explore Kate’s disappearance, and her absence will be “one of the mysteries of” the imminent season, confirmed by Caroline Dries.

Who is in the Cast of Batwoman Season 2?

As you already know, Ruby Rose left the show after season 1, and Javicia Leslie will be replacing her as the next Batwoman. Recently, via an Instagram post, Ruby calls the casting as ‘amazing,’ and she is extremely excited to see ‘Batwoman portrayed by an amazing Black woman.’

When is Batwoman Season 2 Release Date? Where to Stream it?

Batwoman Season 2 will be released in January 2021, and you will be able to watch it on The CW.