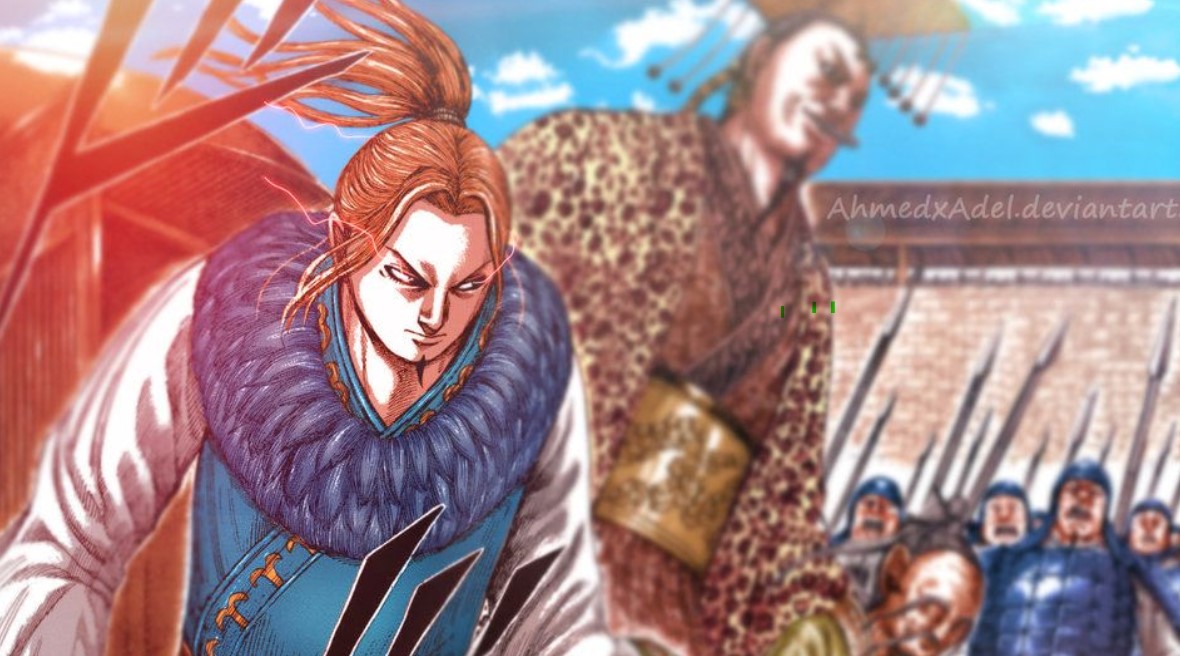 At Riboku headquarters, Kaine is walking outside she remembers when she told Riboku that she will always be on his side. Then she went to Riboku to apologize  Riboku says thank you. Kaine started wondering what Ribuki mean by saying thank you. She is confused about what Roboku said to her, Bananji, SSJ, and Futei saw her, and  BNJ said that it is good to see with more energy.

Riboku comes out and met with BNJ who told him that its good to see him in good condition. SSJ suggested that their plan is to keep on moving forward because they are now considered as an enemy. Riboku said that they have three options for them, the first one is to give up and surrender, the second one is to keep on running. The third one is to go to Kantana to defeat the new king and Kakukai which will make Ka get his throne back.

This post is about Kingdom Chapter 648 update and a recap. With the third option, they have different ideas about it like creating a new line of hereditary rules of the kingdom with Riboku as the new king. Riboku told them to stop there because for him to take over the throne by using those ideas will make him a bad king.  The  SSJ apologizes for coming up with their plans. 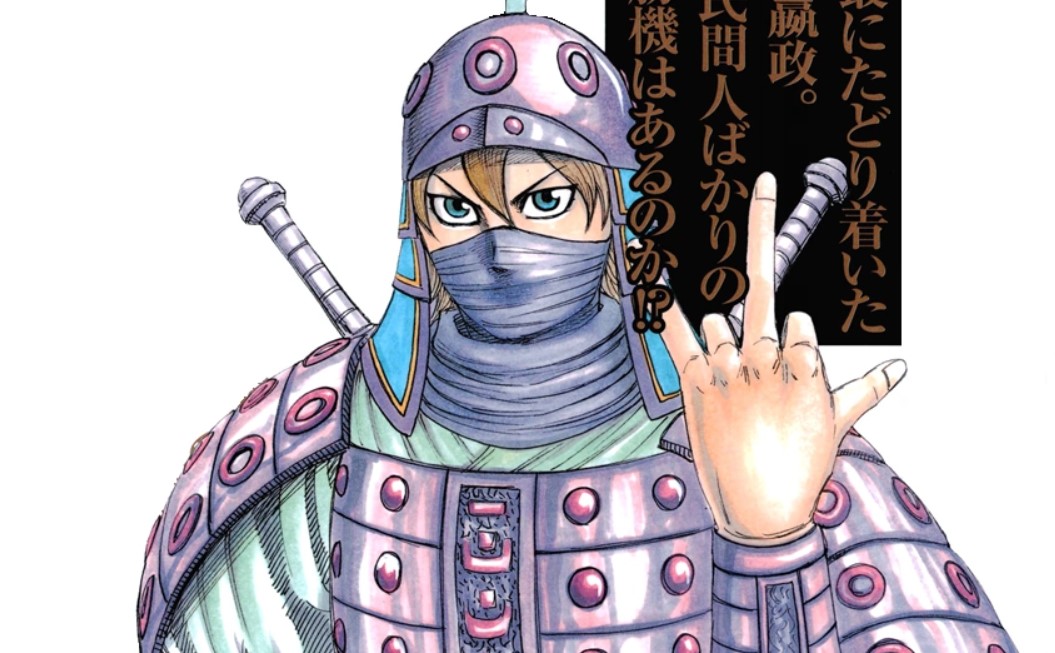 Futei asks what they must do since running away is the only option that is better for them. Riboku said that they will have to defeat the Qin army first with the help of everyone in their full strength. Riboku told them to just keep low until he comes back from his journey meanwhile Futei asks if he can sneak in Zhao. BNJ thinks that is better to take on the Qin with Riboku’s presence.

BNJ thinks that in 1 year Kakukai will come out bowing his head down. Fu-Tei says if they run away then the Qin is sure to come in. Riboku also said that they will prepare for everything and  BNJ asks where Riboku is going and he said that he is going to the city of Seika where Shibashou is. Riboku said they must be prepared for everything and get stronger so that they can to save their Kingdom.

At Kantan headquarters, the Kantan army came back from chasing Riboku and his allies. They went out to protect the line with the Kochou army. The court belive that Kaku Kia is the one who gives the orders but Kaku Kai was using Riboku’s plan when he was in prison. At Qin, the Qin court is trying to find out what they must do since Mister Shi comes in and asks for the King to speak with him outside.

Shou Bun Kun appears and Mister Shi said it is fine if it is him because he didn’t want to tell Shou Hei Kun or Rishi. He said it’s about Ryofui and  Ryofui has not made a move yet but they have to keep an eye on him. Ryo-Fui has been in a city for 3 years and he has not gathered a big army. Mister Shi thinks it is time to get rid of Ryofui once and for all. Sei said that he will come back after talking to him face to face.

Here Are Some Ways To Read Kingdom Chapters