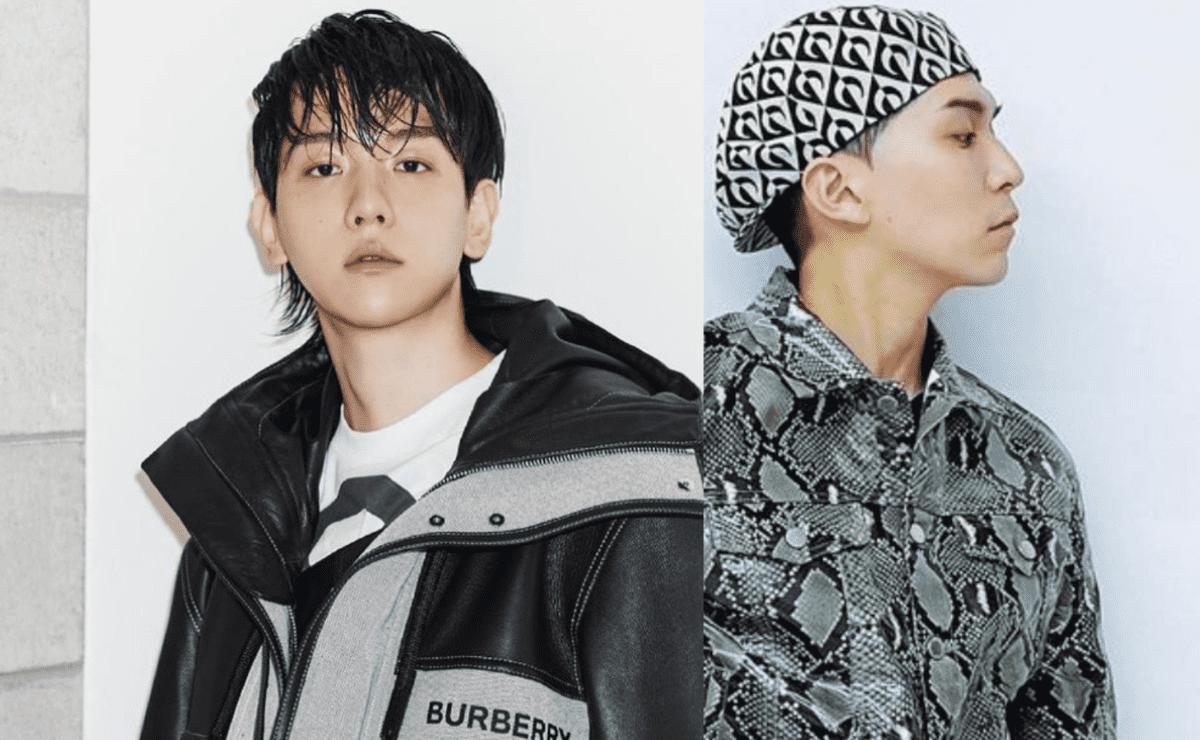 Colde and Baekhyun unite for a new song

Colde and Baekhyun are ready to unite for a new track. The highly anticipated track by Colde and EXO’s Baekhyun is releasing this week. So, gear up for another smash hit by the South Korean musicians. Earlier, before enlisting in the military, Baekhyun updated fans on his new ventures. EXO’s Baekhyun revealed to his fans and fellow EXOLs that they could look forward to a collaboration between him and Colde. And now, Colde has announced the release date, title, and further details on the new song. The upcoming song, “When Dawn Comes Again,” also has a new teaser. 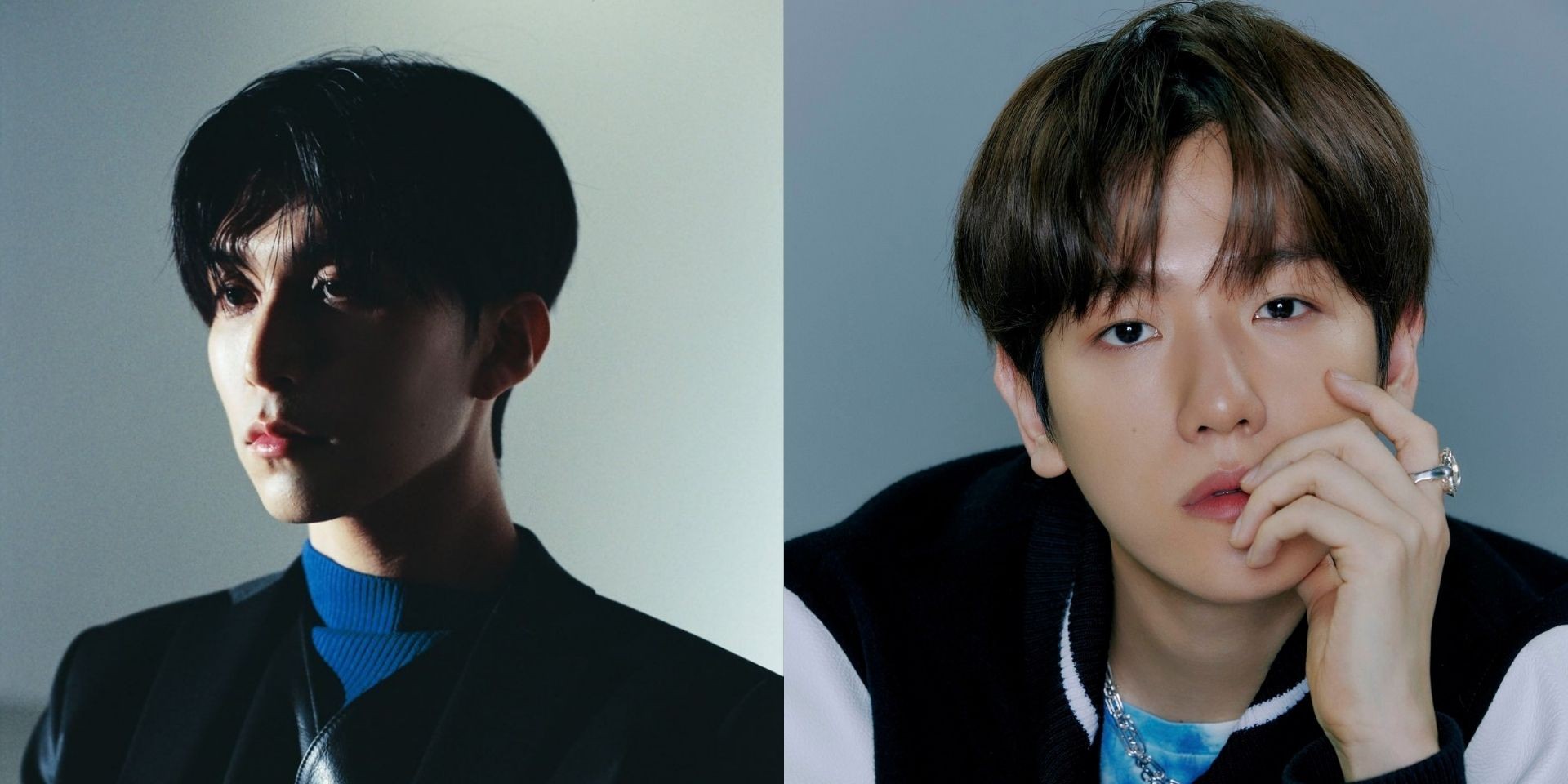 On July 18, Colde posted a teaser on his IG handle to announce his newest collab with Exo’s Baekhyun. Colde did not reveal much about the song. However, it’s releasing soon. So, don’t worry; you will get updated on July 21, 2021, at 6 p.m. KST. The single will drop on all major music platforms. Thus, make sure to set the reminder.

Colde and Baekhyun’s new single is dropping tomorrow (21 July 2021). Any of the artists have not revealed the concept and genre of the song. But the fans can make a guess. Both the vocalists are widely famous in the country for their R&B songs. Hence, we might get another one of 21st.

This is not the first time Baekhyun is working with Colde. The latter has worked with Baekhyun on many of his solo songs. Colde produced “Love Scene,” “Diamond,” and “Love Again,” all sung by Baekhyun. Their partnership has undoubtedly impressed fans previously. So, it’s okay to say that “When Dawn Comes Again” will be a wonderful surprise to fans.

Furthermore, all the fans who are missing Baekhyun will be able to connect with the singer. EXO member Baekhyun started his mandatory military service on May 6, 2021, his birthday.