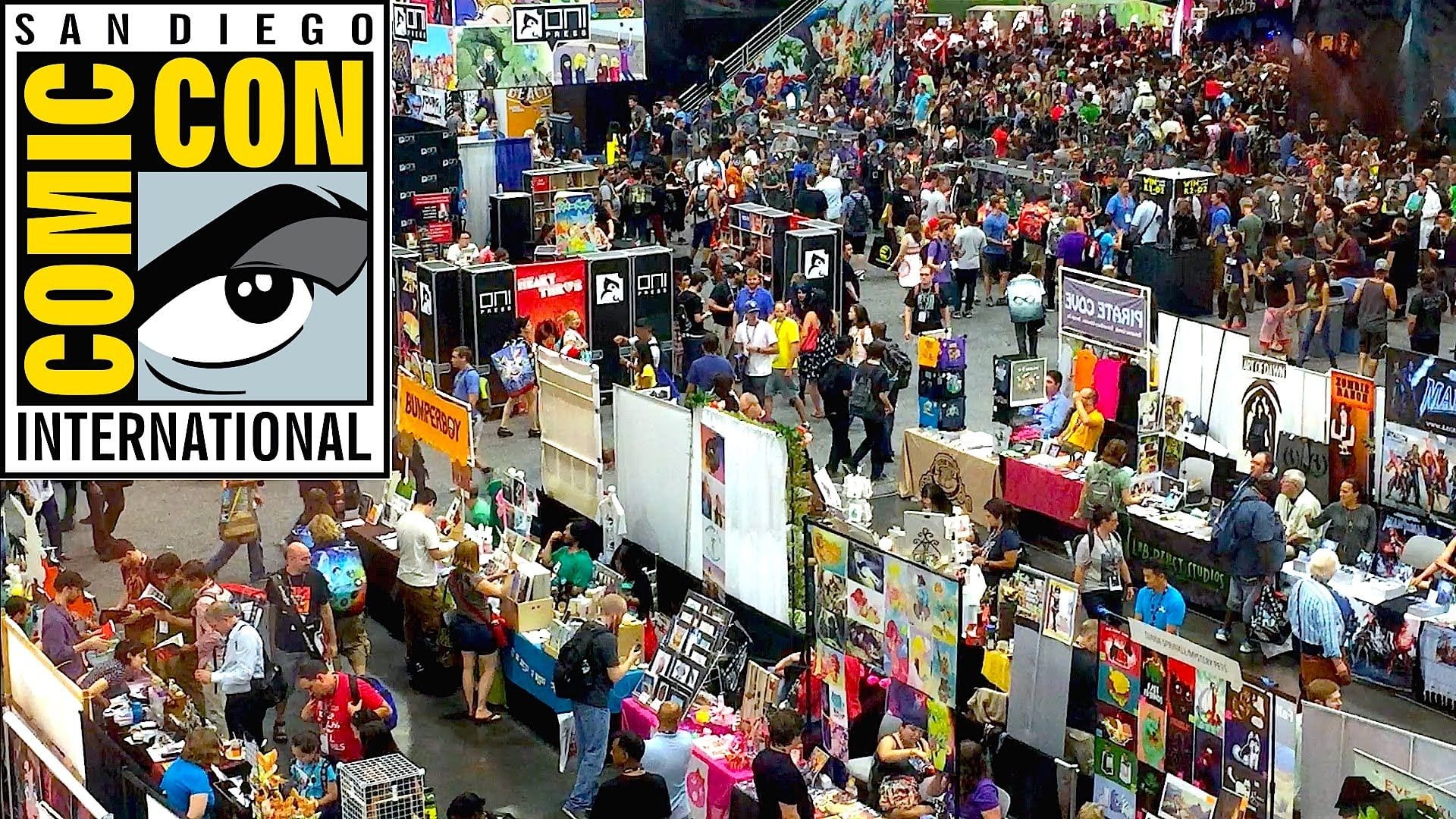 San Diego Comic-Con was no less than a jam-packed, an insightful event that rocked our world. So many trailers reveal happened, we have compiled a list of the few.

We waited months and months for one the biggest entertainment events of 2019, the studios and TV networks that put up stellar shows, gave us first footage, trailer, first looks, announcements and concept art, amongst many. 2019 was the year of many things kissing us goodbye, such as Game of Thrones, Avengers, amongst many others. So naturally, ne,w things came to the fore and the shows or movies that ended, the actors from those addressed panels.

Today, we have compiled a list of every trailer reveal that happened at SDCC Comic-Con 2019. It must be told you that 2019’s SDCC has a little less content than the previous ones. As you may be well aware that Warner Bros. (and thus DC) skipped the Comic-Con for the first time in 20 years. This along with Sony and Universal, who haven’t put up their usual Hall H panels. While this can be a bad thing, it is also fantastic news for studios to rise and shine.

Paramount and HBO have taken advantage of this situation and made some big pushes. So let’s get straight into the best trailers at SDCC 2019.

This one shocked one and all with the sheer level of scare it had in it.

Pennywise is back and the Losers Club has fo find a way to throw it back into the gutter. It will deal with the childhood trauma of the cast and with how Pennywise has to be dealt with in such a way that he never comes back.

It was at the SDCC 2019 that AMC utilized the platform to announce the October 6 update and also the trailer reveal. Not many expected that this would be the case. Nevertheless, our favorite show sans Rick Grimes is back.

We saw the newest villain, Vincent Cassel in Westworld, along with a glimpse into our Season 3 is going to be radically different from Season 1 and 2. Directed by Lisa Joy and Jonathan Nolan, Westworld promises to be dark and mysterious.

At SDCC 2018, Rebecca Sugar, the creator hinted at Steven Universe the movie. And at SDCC 2019, we were given a full-length trailer. Not only that, there was a BTS clip and the movie’s September 2nd premiere date confirmation.

Ah! Beloved Rick and Morty. The madcaps have something interesting to offer us, this time it’s about a dating app gone wrong called Glootie. Morty demands the app be taken down, and as usual resorts to violence.

Alright, guys, that’s our list for five best reveals at SDCC 2019. What’s yours?