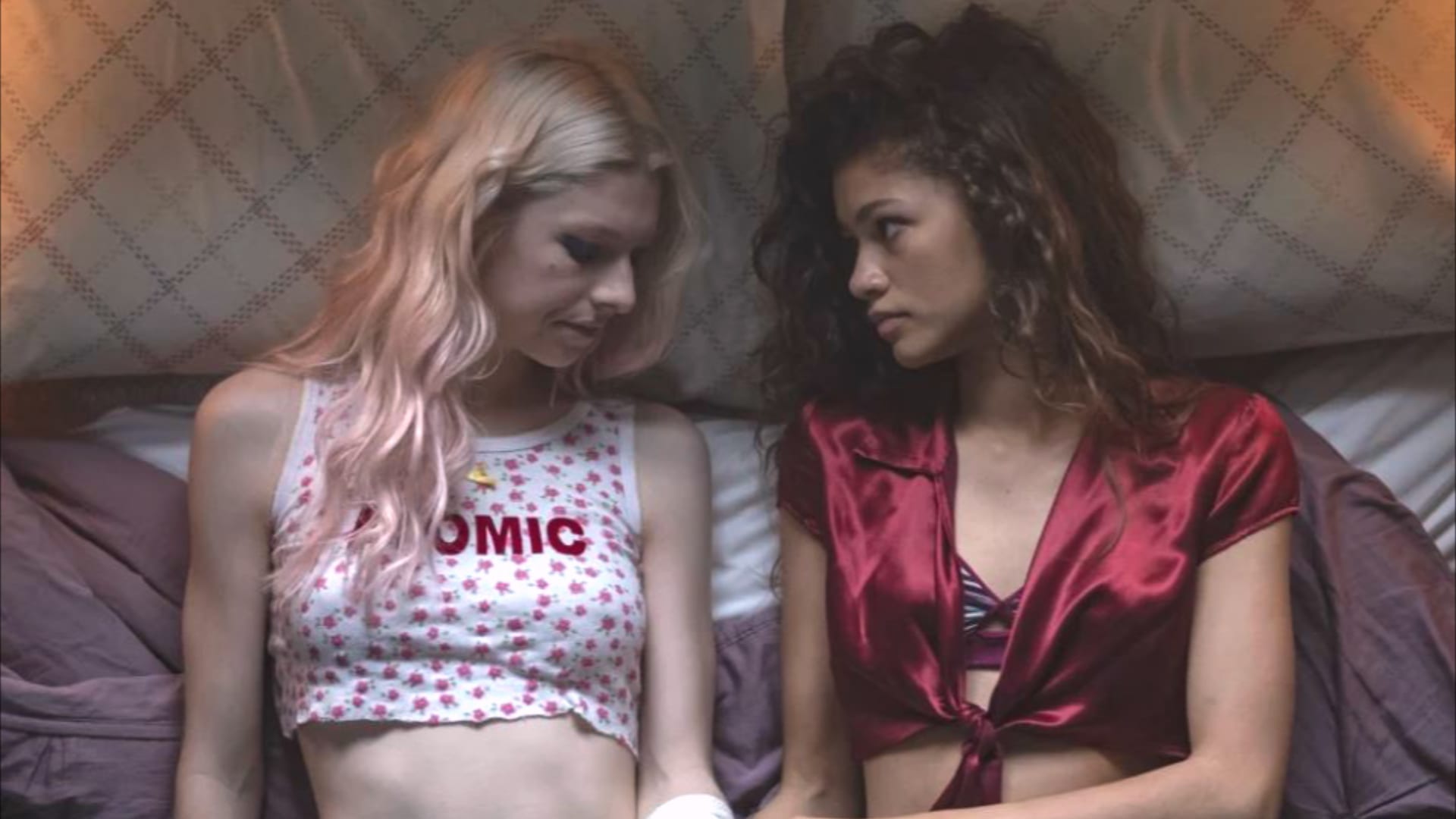 In this post, we are going to talk about Euphoria season 1 episode 7 update, streaming details, and spoilers. We have been waiting for something strange to happen, and the show has always hit us with something different each time. Last week, Jules hit us hard, as her behavior was totally different. Although she was drunk, Rue was not expecting a kiss from her.

Rue was pretty much shocked and she got out of the water immediately and went to the bathroom. On the other hand, we saw Kat and Ethan having a conversation about why she left the party. Well, she simply told him that they cannot be in a relationship, but they can have sex. Well, it was all because Ethan was a virgin, and could not fulfill her expectations. So, she went to Daniel for a hookup! Now, let’s talk more about the next episode ahead!

Euphoria Episode 7: Where To Watch? And Plot

The show is now six episodes deep into the first season, and the seventh episode is supposed to air this week. The seventh episode of Euphoria season 1 is projected to release on 28 July 2019. The show is aired on Sundays at 10 PM on HBO channel. The next episode is titled ‘The Trials and Tribulations of Trying to Pee While Depressed.’

The show can be streamed online on the HBO apps, which are HBO Go and HBO Now, which are the best options for all the HBO lovers. Furthermore, several options like Hulu, Sling, and Roku can also help you stream HBO at the discussed time to stream Euphoria.

The upcoming episode will feature Rue in depression, and she would be trying to help herself get out of it by streaming 22 episodes back to the back of a TV show. Well, that might not help but make it even worse. Also, Jules will go to see an old friend.