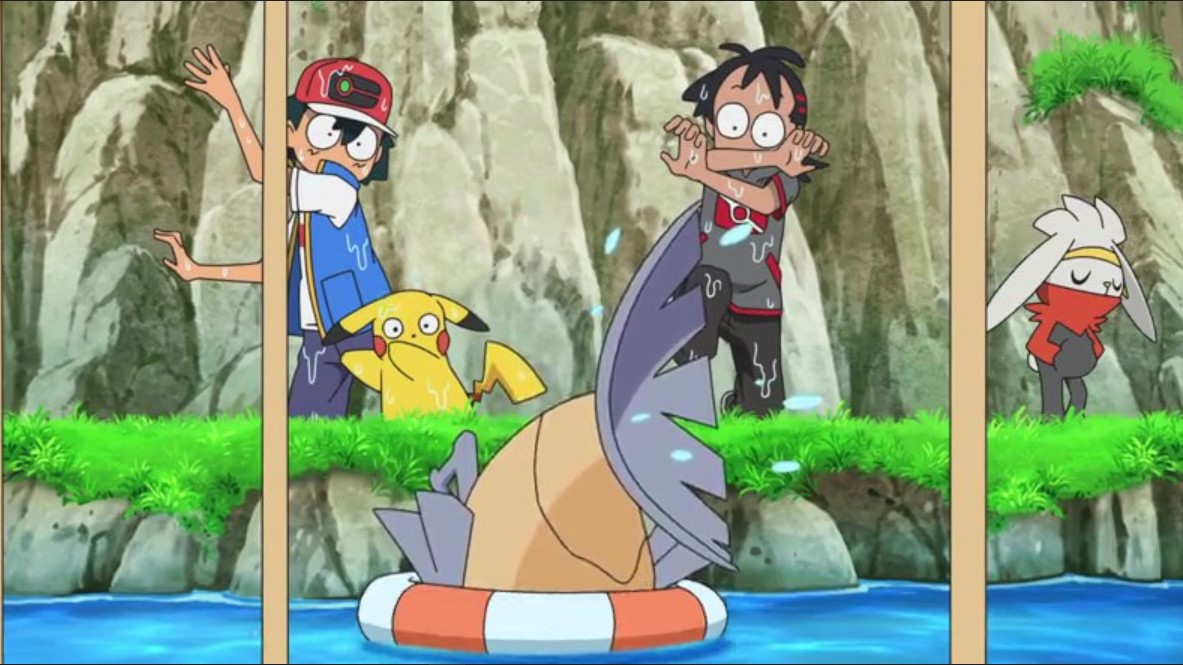 It is only a few days until the next episode of Pokemon 2019 is released. This will be in continuation with the anime’s weekly schedule and we will see how the story of Satoshi and Go will continue this time. So in this post, we will be talking about Pokemon 2019 episode 32 update and preview.  This series will be adapting Pokemon Journey’s The Series and it started last year and came to be known as Pokemon 2019.

From the recent episodes of the Anime, Satoshi was fixated on training Riolu but this only made Pikachu feel left out and jealous. So it decided to run away and went back to Masara town. Barrierd tried to go after it but Pikachu wouldn’t listen. So Barrierd followed it despite all this. This sort of short journey only triggered memories and re-experiences but also created new bonds. Let look at the schedule of the next anime episodes below before we can proceed.

Pokemon 2019 episode 32 will be released on Sunday, 09 August 2020. As usual new episodes are released on Sundays late Japanese Time. But since their time is way ahead, it will still be day time in most regions. You can stream your episodes in different streaming sites like Crunchyroll and Funimation. But Crunchyroll is popular for getting new episodes fast. Let us take a look at how things developed in the last episode down below. 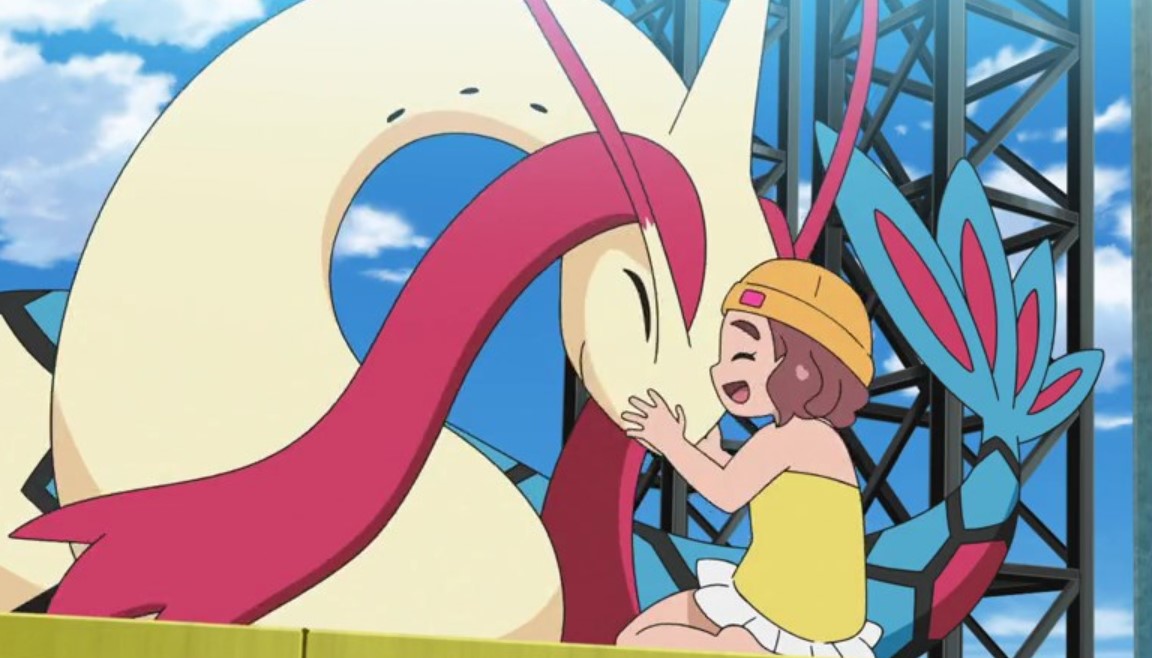 Sota’s friend, Nami was upset as everyone kept telling her that Hinbass, her Pokemon is not cute. It is said to be the shabbiest pokemon in the world. But Nami and Hinbass aimed to win the Water Type Pokemon friendship contest. Koharu, Sota, Satoshi, and Go encouraged her and together with her Pokemon, they started their training for the contest.

It didn’t look like things will be easy for them since Nami needed to learn how to swim first. Rocket Dan overheard about the contest and decided to crash it and steal all the competing Pokemon. This is where the latest episode ended up. The trailer for the next episode has been released already and has hinted on how the next episode will be going.

We have managed to get hold of this information courtesy of @rabbitdaifuku. The trailer has revealed the events that happened three years ago. During the time that Go met a boy named Tokio on a family trip to Hiwada Town in the Johto region. Tokio was searching for the Mythical Pokemon Celebi and they decided to search for it together even though Celebi was not easy to find.

They then promised to meet up again the next day to continue with their search but unfortunately, Celebi never showed up again. Back to the present times, Go returns to Hiwada Town where he ended up encountering a mysterious person. In the next episodes of the anime, we will likely find out more about this mysterious person. The episode will be released this Sunday so it won’t be that long.