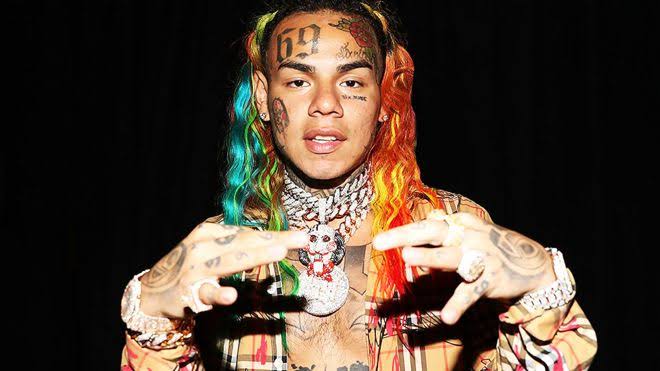 Tekashi 6ix9ine has had a controversial life for a long time, from when he tasted success. He enjoyed a huge audience and has performed at hundreds of live concerts. However, his music usually had gangster rap and criminal thoughts, which backfired on him when he was being investigated. He was arrested back in November 2018, which was due to his involvement in criminal activities of a gang known as Nine Trey Bloods.

He was pleaded not guilty initially in front of the court, and his lawyer also informed that his gangster image was just for his music. He has been making that music, and the lawyer suggested that it was an act and nothing more than that. However, it could not convince everyone, and federal prosecutors were not satisfied with the arguments.

Later on, 6ix9ine acknowledged that he had joined Nine Trey Bloods in 2017, and he also played a small part in assisting the gang while killing a rival gang member. He also admitted that he was the one who paid an associate to kill Chief Keef. Moreover, he confirmed that he has been a part of an armed robbery, and has sold heroin too.

But a new development in the case suggests that he might have a fair chance of getting out much earlier than ever thought. He might get a sentence of 47 years to life in prison. Nonetheless, his recent guilty plea could help him get out of prison as early as January 2020. Due to his confession in front of the grand jury, the US Attorney’s office has agreed “not to prosecute the defendant for the crimes set forth in Counts One through Nine…. as well as additional crimes that the defendant has told the government about.”

Therefore, there might be a chance that he could get some more help on his 24 January 2019 hearing. A federal judge would determine the terms of the rapper and could get some relief if he cooperates and maintains good behavior. With his cooperation, he would also be able to get witness protection.