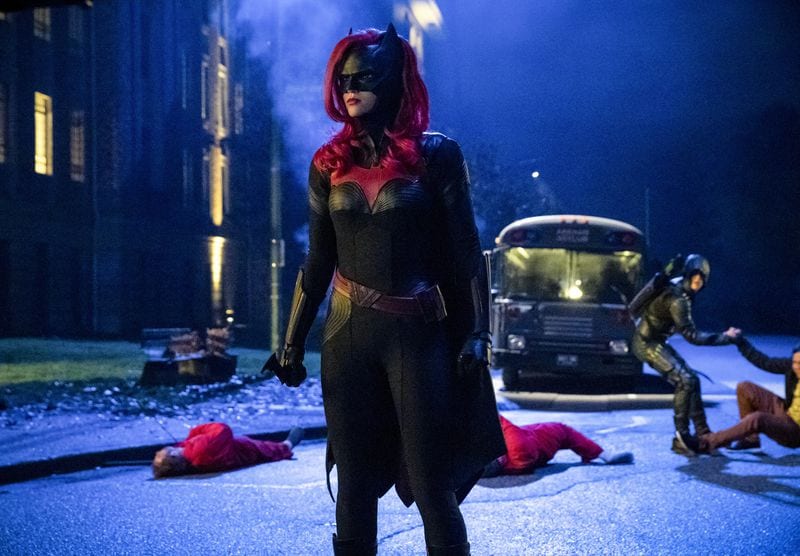 The upcoming superhero TV series, Batwoman will be coming out in a few months, and fans cant waits any longer to see what the new show has to offer. Batwoman TV series is based on the character of Kate Kane/Batwoman, a crime fighter, and Greg Berlanti and Caroline Dries develop the series. According to the CW Networks, the upcoming Batwoman is set in the Arrowverse, and it shares continuity with other series in the Arrowverse universe.

The TV series was announced back in 2018 by Dries, and the pilot order from the CW Network was received later in January 2019. The upcoming show is expected to be extremely exciting, and fans are looking forward to seeing the action. We have gathered all the recent updates and information related to the show, so here is everything you need to know about the upcoming Batwoman. 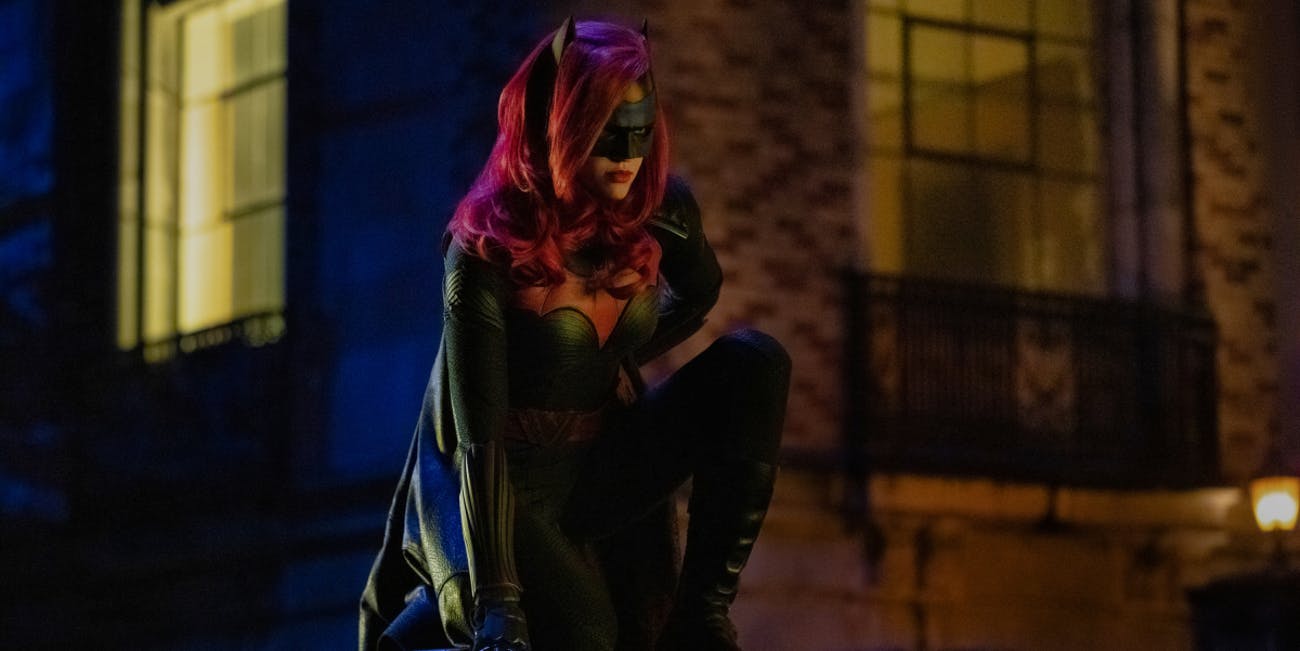 The story of Batwoman is set in the timeline when there is no Batman to look after Gotham, and things have gone pretty crazy after he abandoned the city. However, hope is still not lost as a cousin of Bruce Wayne, and Kate Kane has to resolve and overcome her inner monsters to rise to the occasion and be the new protector of Gotham and become the ‘new symbol of hope.’

Batwoman will be released on 6th October 2019, and it will air on Sundays at 8 pm on The CW Network. We expect to hear more in the upcoming days, so stay tuned to Otakukart for more updates on Batwoman.