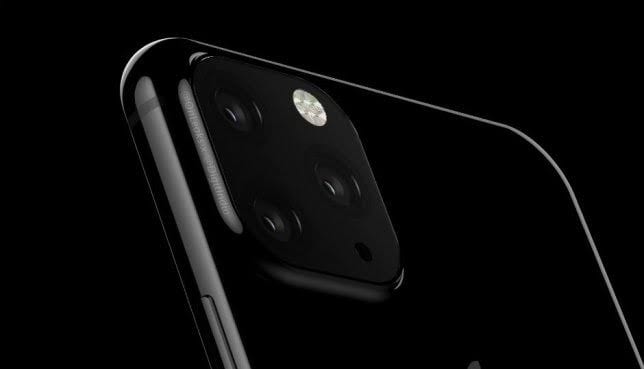 iPhone XI or many call it iPhone 11, is one the way. We are keeping a close eye on everything that comes out. For now, it looks like Apple is doing last checks before rolling out the new batch of iPhones in September 2019. We are roughly a month away from seeing the new iPhones, and a leaked date suggest 20 September 2019 release.

The update looks right because it is Friday, and Apple usually likes to release new devices on Fridays. Additionally, the event would feature a new operating system iOS 13, and iPadOS. Therefore, it would be interesting to see the most awaited iOS update which has a long list of new features. Most importantly, it boasts a unified dark mode experience in all the apps, so it would be interesting to see how good does it look and feel.

We all are waiting for the event announcement, and also the pre-order and updates. Nonetheless, the new iPhones will not have what we have been thinking of, as no 5G support, or no other major change than the previous iPhones. Therefore, it would be seen that Apple will try hard to show its new chip and iOS 13 as the new change, otherwise, there would not be a huge difference between previous iPhones.

We might also see a price of approximately $1000, which will be higher for premium models and higher variants. Similar to iPhone XS, XR, and XS Max, we will receive three variants in the iPhone 11 series. So, we are waiting to see what Apple has to offer in the new iPhones which had not been teased yet. Will it have a full-screen display? Although we already expect a different camera setup, as all the leaked or teased images show different setups, distinct from the previous setups. We might see three-camera setup on the back, although it is not confirmed how will they design it.

Rumors suggest that Apple might also consider dropping its 3D touch, but they might be revamping it with a new Taptic Engine. Get ready for a new batch of Apple devices and the features they offer!