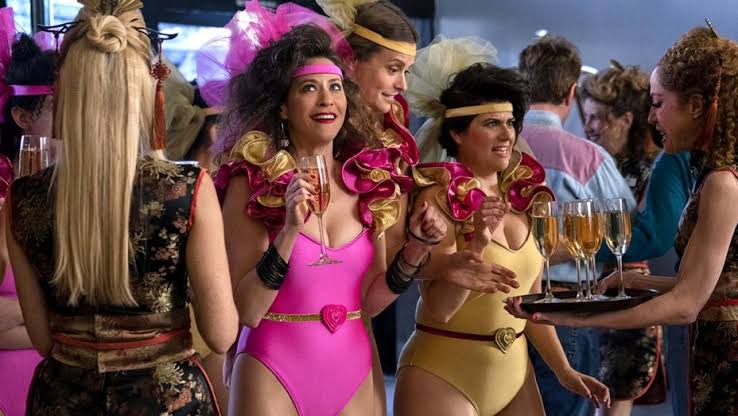 Glow season 3 was recently released, and I think many of the fans have not even completed it. But those who have completed it are craving for more, ae Glow is infamous for its cliffhanger ending, which was no exception in the last installment as well. We all knew that it would be there, but not such a cliffhanger, although it is now obvious if we check the past record. While we start talking about more, we would remind you that this post will have spoilers from all 3 seasons of Glow, so make sure you go ahead only if you want to.

The show has a ritual of ending the chapter it starts, and to start a new one in only one season. The first season was all about a show, which concluded the second season with the female wrestling competition while bringing another arc of Las Vegas. Now that the third season came out, it completed the Las Vegas chapter and brought the wrestling show back. 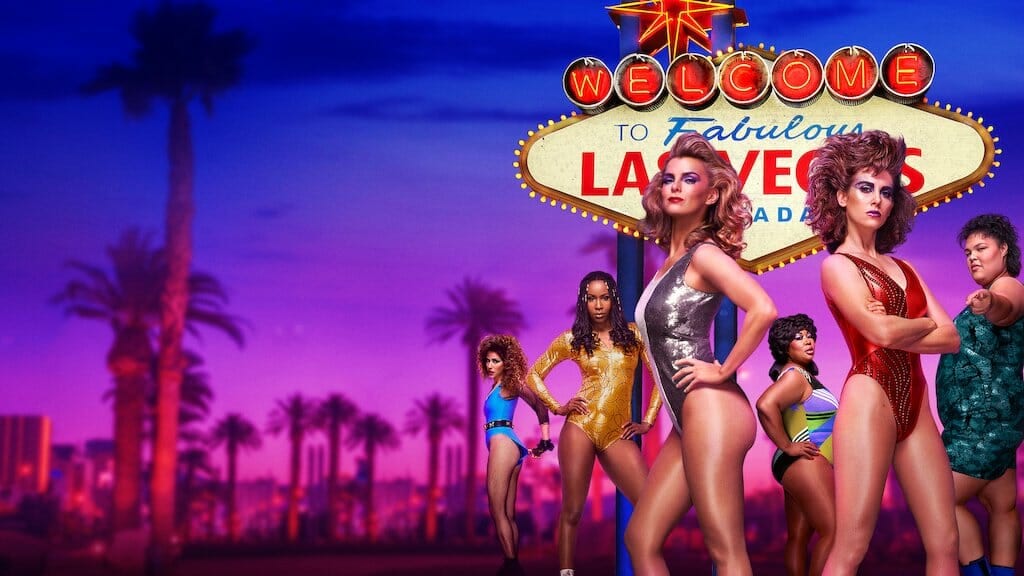 Hence, everyone is expecting another season with more fun and more action, but now it looks clear about the intentions of the writers. They want to take one thing at a time and start another right after they end one. While the third season was a cliffhanger to the story, it is very obvious that there will be another season although it is not confirmed by Netflix yet.

Nonetheless, we have got a statement from co-creators and showrunners Carly Mensch and Liz Flahive. They were talking to The Hollywood Reporter and Flahive said, “We have a full story to tell and whether or not we’re idiots for not giving ourselves an ending this season remains to be seen.” While the statement itself clears that another season is on the way, we would wait for Netflix to officially announce it.

If the show gets another season, then we might expect the fourth season to release in the latter half of 2020, and not before that. Additionally, the next season would also have 10 episodes, same as the previous 3 seasons. The viewers would also be seeing the major cast returning, although it is not clear if there is any new addition or not.