Blackfox Anime Movie; What You Need To Know

Blackfox is an upcoming Japanese anime movie. The movie has been produced by studio 3Hz. It is directed by Keisuke Shinohara and written by Naoki Hayashi. The chief director is Kazuya Nomura and Atsushi Saito is providing the character designs for the movie. The movie is being produced by Infinite. The art designers for the series include Fumihiro Kataga (mechanical design), Kenji Andō (Animaldrone design), Ryō Akizuki (prop design), and Yūho Taniuchi, Moriyoshi Ōhara, Atsushi Morikawa, Jyu Ishiguchi, and Kō Kawamura (background design).

Aoshashin is providing background art for Blackfox. Yukie Noguchi is the colorist and Hirofumi Araki is the graphic artist. The series art director is Yuji Kaneko. The 3DCG is directed by Shunsaku Usui at Flying Ship Studio. T2 Studio is compositing the film, and Gō Sadamatsu is the film’s editor. The music for the movie is composed by Masaru Yokoyama and Kana Hashiguchi. 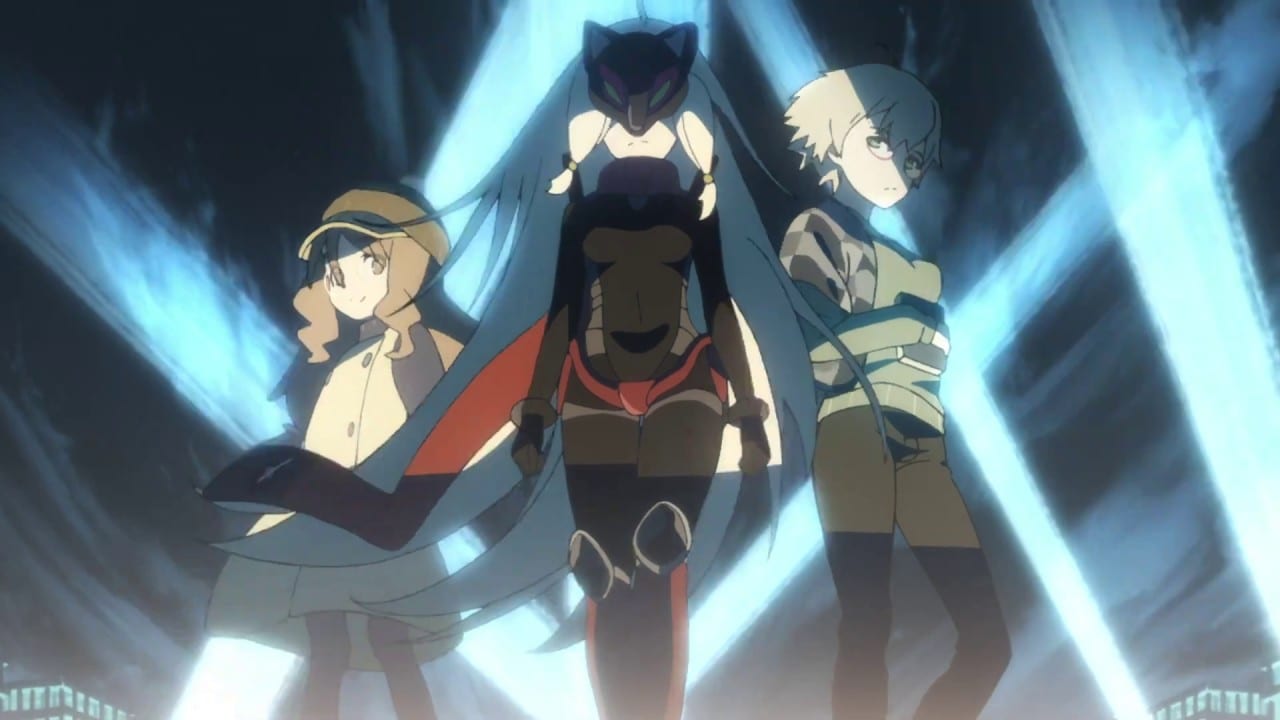 The movie is going to be streamed by Crunchyroll on October 4, 2019, in all territories, excluding Asia, France, Germany, Italy, the rest of Europe and Russia. It will premiere in Japanese theatres on October 5, 2019.

Brad Ingram voiced by Hiroki Tōchi— The president of Gradsheim and mayor of Brad City.