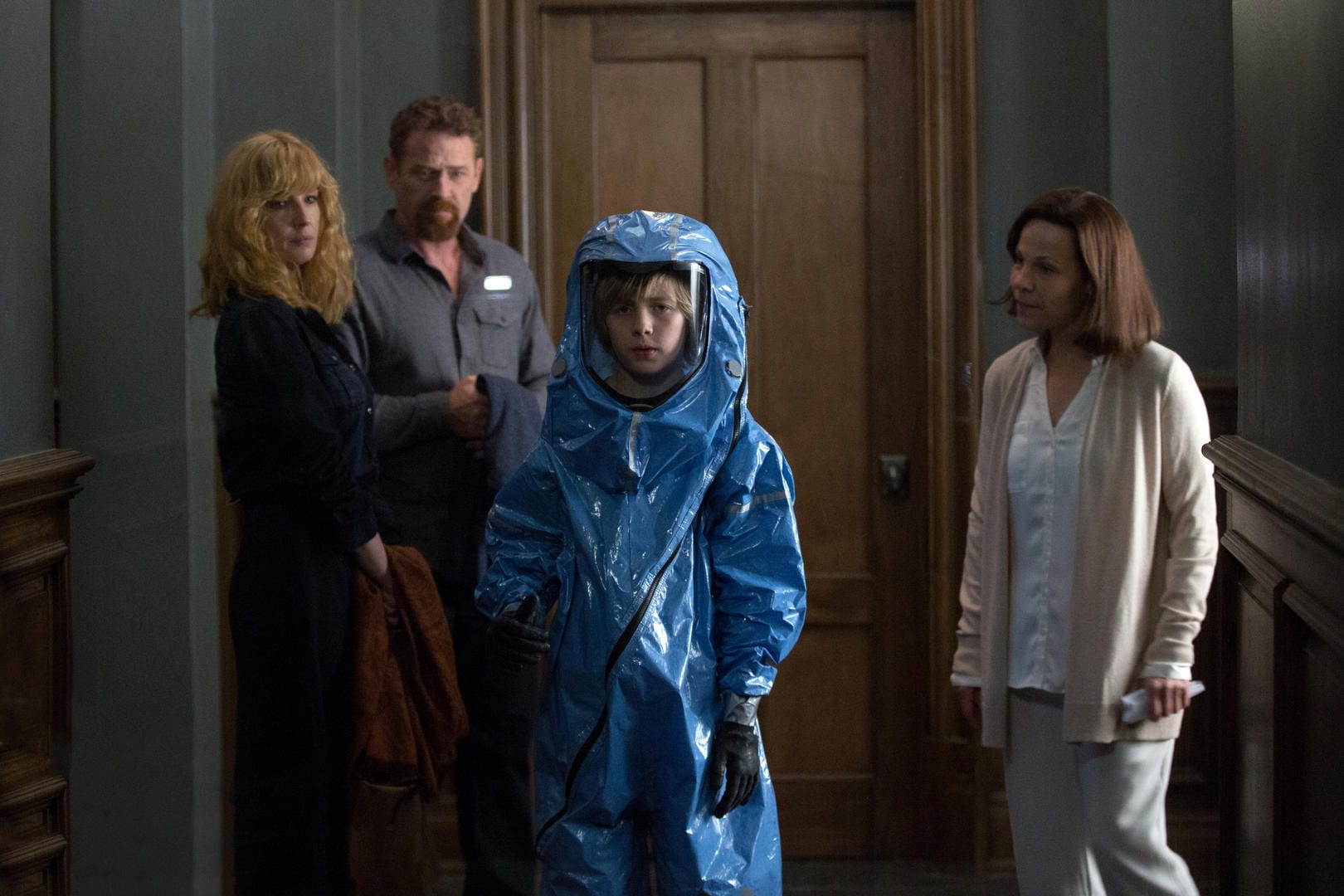 Eli is an upcoming horror movie that has been directed by Ciarán Foy from a screenplay by David Chirchirillo, Ian Goldberg, and Richard Naing. The story of the movie is based on a boy named Eli. Eli is currently undergoing treatment for a pretty rare disease at a clinic. Soon, the clinic turns into a haunted prison with no way out.

The movie might not have big stars but, don’t think that it won’t be worth watching. We have often seen the lowest budget movies turning out to be blockbusters. Anyway, here is the cast of the movie— 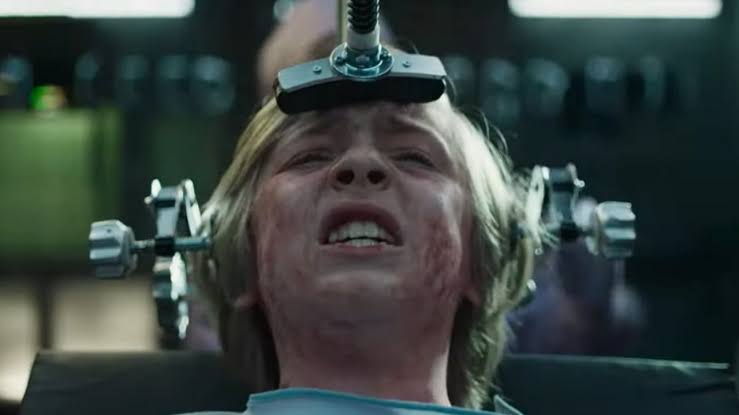 Back in March 2017, it was announced that Ciarán Foy would direct the movie. Trevor Macy and John Zaozirny will produce the film. Melinda Nishioka is serving as a co-producer. Daniel Hammond and Gabriel Hammond will executive produce the film, under Broad Green Pictures, Intrepid Pictures and Bellevue Productions banners, respectively. The principal photography began in January 2018.