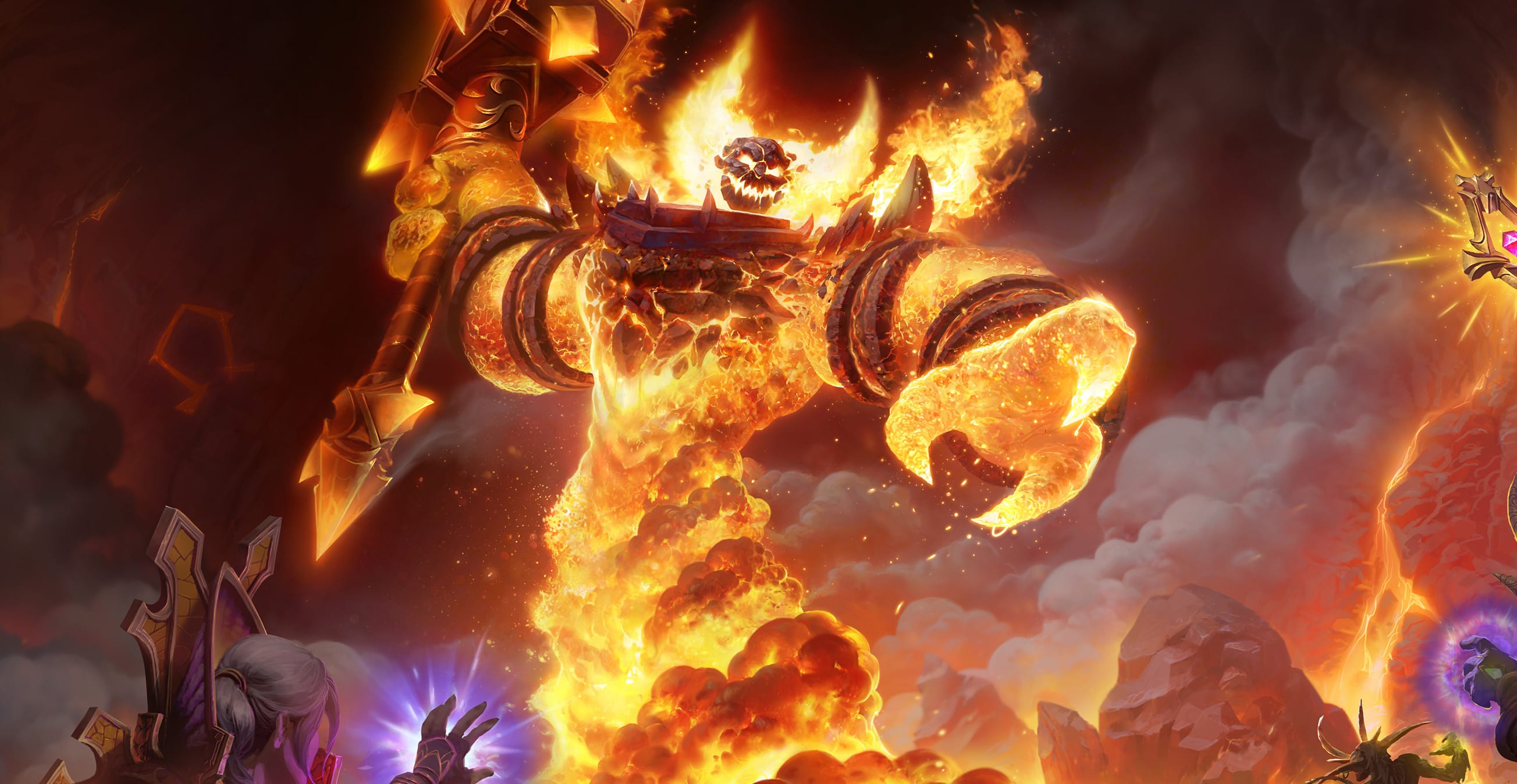 Recently, news about the World of Warcraft update was revealed which will be called World of Warcraft: Battle for Azeroth. The director of WoW Update 8.3: Visions of N’Zoth, Ion Hazzikostas not only shared setting for Update 8.3 but also the two new playable races. These two races will be are named The Vulpera for the Horde, and Mechagnomes for the Alliance. These Allied Races are unique races in the world of WoW which require players to first max out their faction reputation before starting a new Allied Race character. 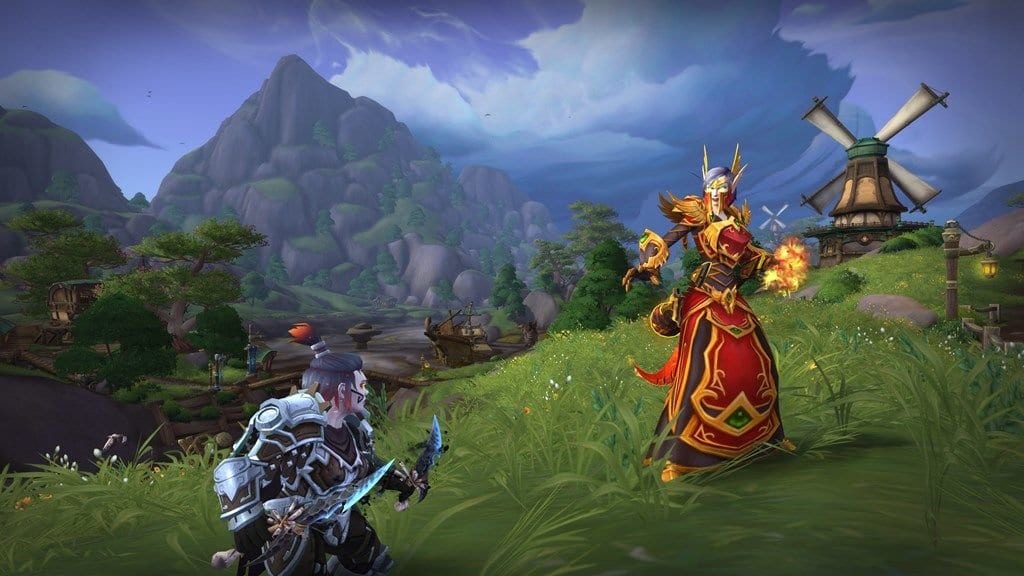 These two races that were revealed are as non-playable races in Battle for Azeroth, but will officially arrive in Update 8.3. It doesn’t stop there as more things were announced in the 18 minutes developer’s update for WoW: Battle for Azeroth. The next chapter of Battle for Azeroth was revealed by Hazzikostas which picks up after Update 8.2 when the Old God N’zoth was finally freed.

You the player will be exploring the Eldritch dimension to battle the Lovecraftian monsters in a new realm. One of the main features of this update will be Assaults in Uldum and the Vale of Eternal Blossoms. When this assault happens in one of the two zones that zone will physically change and “overflow with powerful lieutenants of N’zoth.” Moreover, there are going to be time-limited quests, objectives during these assaults as well as opportunities for treasures and other rewards.

That’s not it as there are going to be new single-player content called Horrific Visions which players can run by themselves, without other players. This story will center around potential futures where N’Zoth wins and alters Stormwind and Ogrimmar. World of Warcraft: Classic will also get somethings which are the Dire Maul dungeon that will be coming in the upcoming weeks. The dungeon was originally set to be released alongside other features as part of a Phase 2 rollout but will instead beat features like World Bosses and the Honor System.

World Of Warcraft Update 8.3 doesn’t have a update yet but it will be arriving on Beta later today. We will update this post as we have a update.