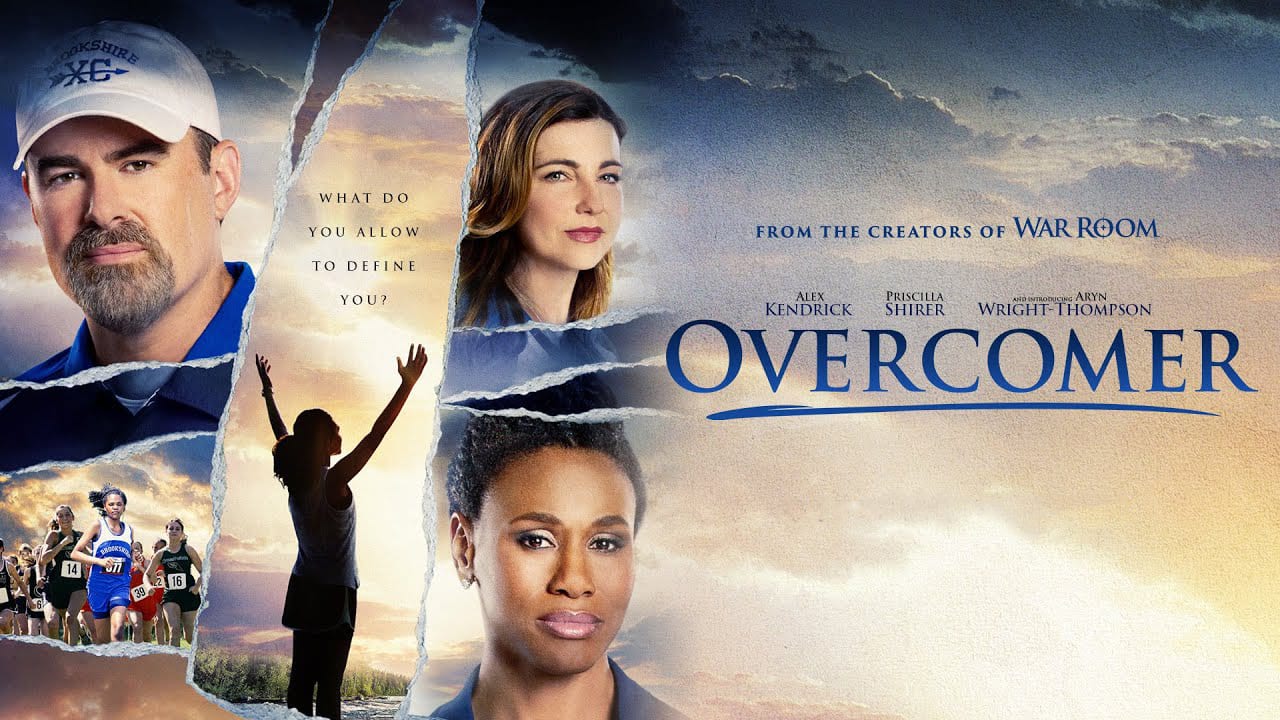 The Kendrick brothers’ Overcomer surprised quite a lot of the fans when it came out earlier this year. The fans certainly were excited about this movie, and it didn’t disappoint, mostly. The movie features the story of a High school basketball coach John Harrison, whose life takes a big turn after a piece of news that he gets. 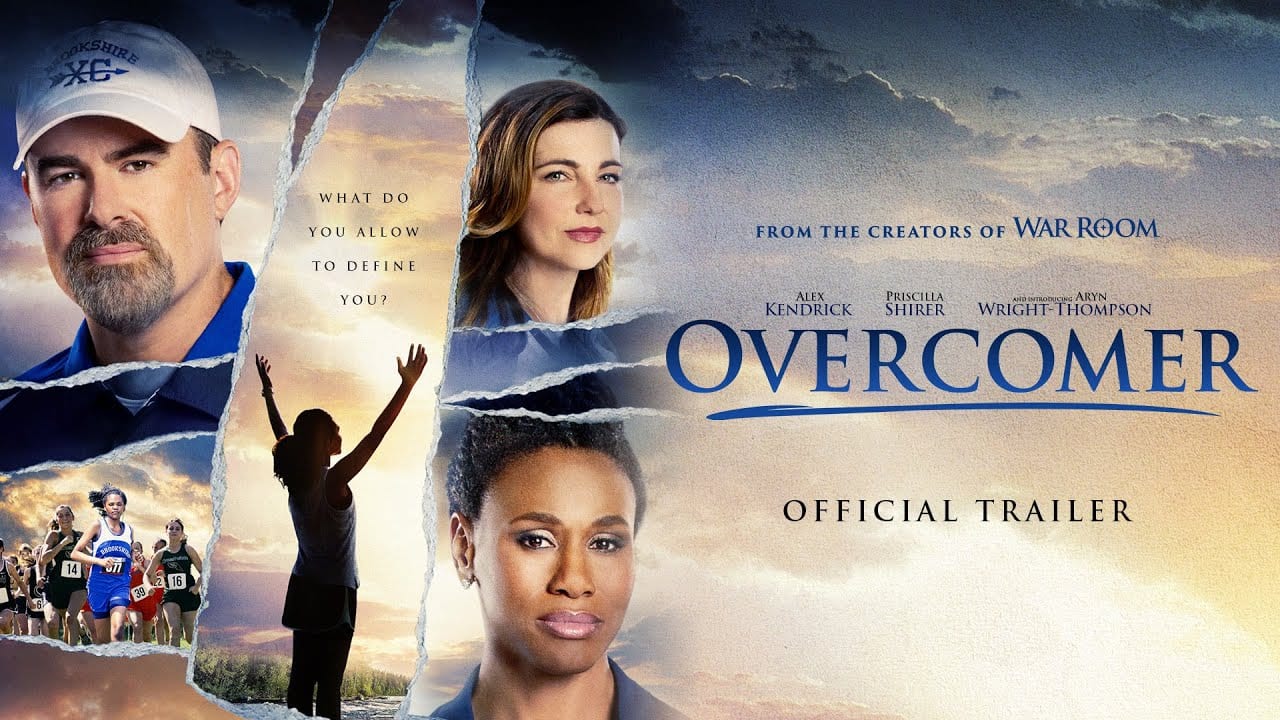 A manufacturing plant in his town shuts down because of some reason, and it forces lots of families to leave the town and find work someplace else.

As such, John and his family don’t seem to have a particularly bright future ahead of them and John puts all his focus on the state basketball championship. He decides to join in as the coach of the cross-country team and runs into a runner who is on her journey of self-discovery as well.

Overcomer was released in United States theaters on August 23, 2019. After enjoying decent success in the theaters, fans are now waiting for its Blu-ray DVD to release. For now, we don’t know when exactly the Blu-ray for the movie will be out, but we do know that it’ll release at some time in November 2019.

That’s not too far away from now, and those of you who are looking forward to watching the movie on Blu-ray, you just have a little more time to get through.

Are you excited about the Blu-ray release of Overcomer? Let us know your thoughts in the comments section below!