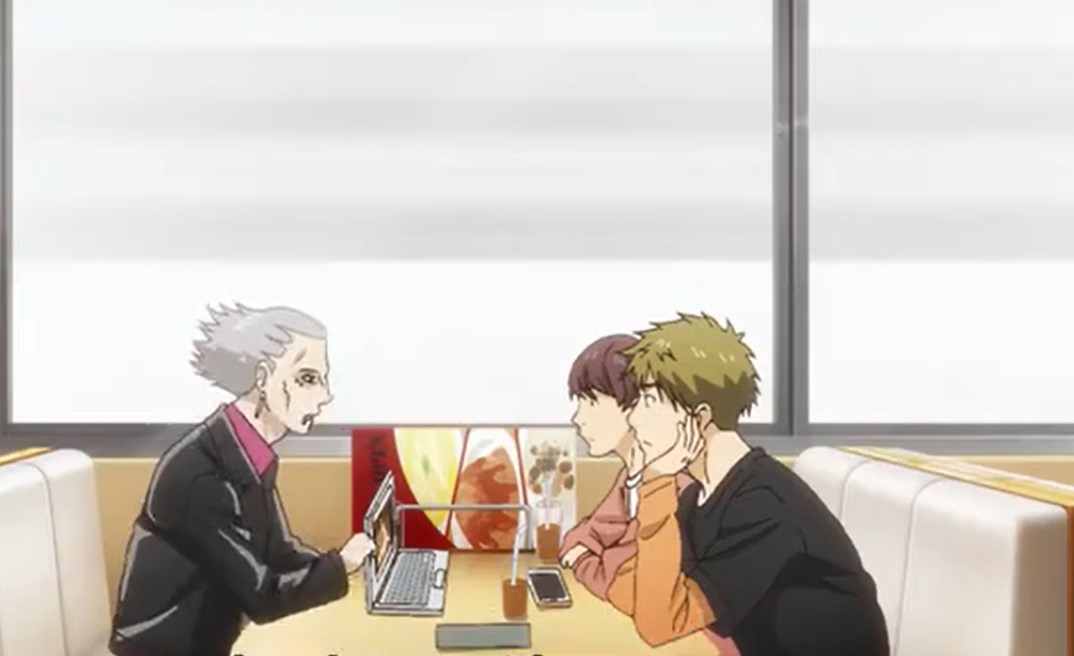 Makoto met with Zero-One who advises him that he can make more money by submitting videos on different websites. Zero-One reveals that the one with the momentum lately is ZettaMovie. He said he can register and become a ZettaMovier and he is paid money each time a video he submits is viewed. Makota asks how much money is paid per view and Zero-one replied that it varies depending on management. Zero-One reveals that 0.1 yen for one view means 1oooooo views are equaled 100000.

Zero-one asks Makoto what makes him interested in these things. He also asks if he is hoping to promote Kyouichi Ozaki. Makoto said it is Takashi and one of these pro video creators asked the G-Boys for a bodyguard. He is asked to investigate what kind of guy who owns ZettaMovie is. Motoko decides that he will pay the bill for Zero-one since he gave him some useful information. Later Makoto met with Ryuuse who teaches him how to make videos so that he can get the attention of people.

Ikebukuro West Gate Park Episode 4 will be released on Tuesday, 27 October 2020, at 9:00 PM JST. This Anime will release its latest new episode every Tuesday. This post may contain spoilers for the upcoming episode watch out when you proceed. Watch this Anime officially on Funimation. Let’s take a look at the updates below. 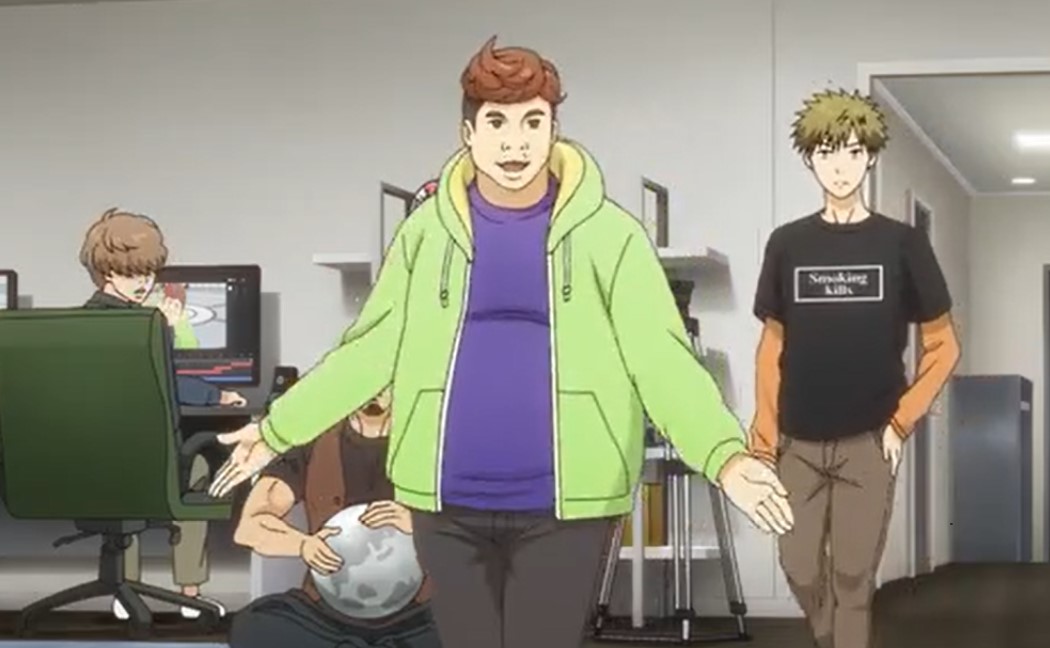 Later they went together to Ryuuse studio. Ryuuse introduces Makoto to his workers and reveals that his channel has 1.2 million subscribers. He showed Makoto a video that they were making that it is trending and has already made 32000 views. Makoto asks Ryuuse why he needs a bodyguard and he showed him a video. The video is about the TodaBashi Destroyers Z and they specialize in dissing other videos. He showed him a video about them dissing him saying that he can eat onions until he cries.

Ryuu replied at them saying this gorilla only knows how to wreck things and their brains are like gorilla’s butt. The TodaBashi Destroyers Z got angry and threatens him. Ryuuse said that in four days it will be his fifth year anniversary since his video-sharing debut. Ryuuse needs a bodyguard in case if something happens. Later Ryuuse’s cars and other stuff got destroyed and Makota thinks that it is the TodaBashi Destroyers Z.

Sometime later Makoto and King find out that Ryuuse was pulling a prank on them. Their people go hurt and he apologizes when King got angry and attacked the TodaBashi Destroyers Z. Ryuuse falls on his knees in front of King apologizing for everything he did. Makoto asks King to let Ryuuse go since he has 1.2 million people waiting for him. King felt pity for Ryuuse who then become a good boy.