Kaguya-sama’s first season came out in Winter 2019, and it was one of the best shows of the year for us. The anime offered a completely different content than what we’re used to, and because the manga’s popularity has shot up further following the release of Kaguya-sama Season 1, a second season was bound to happen as well. In this post, we’ll be discussing everything that we know about Kaguya-sama Season 2, so let’s get started!

Earlier today, it was announced that Kaguya-sama was Kokurasetai will be receiving a second season. Although the exact premiere date wasn’t revealed, we believe that the show will be out at some point in 2020. 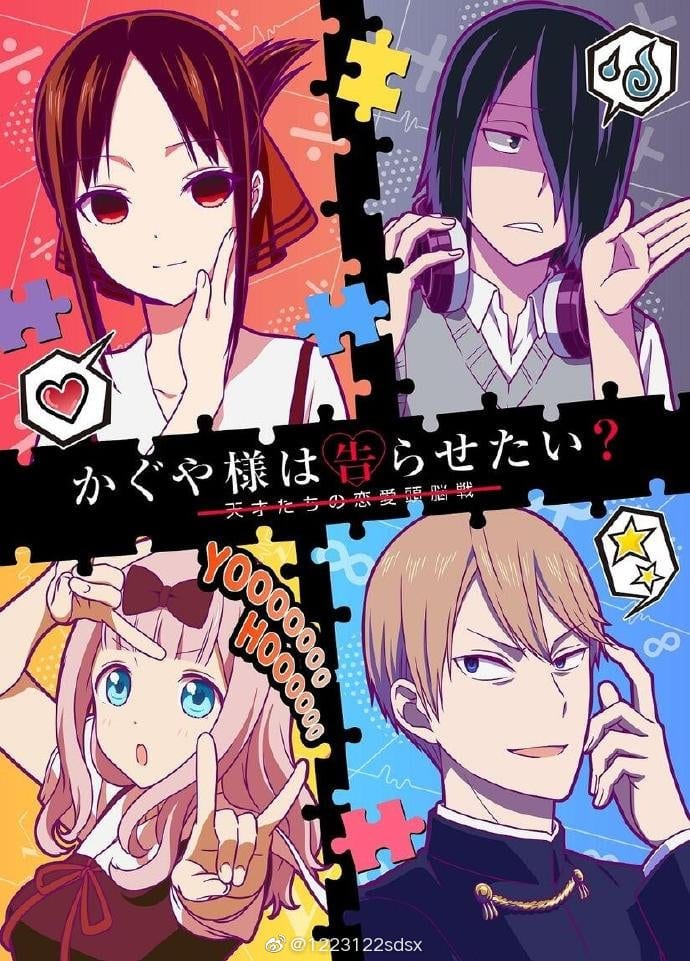 A key visual for the upcoming season was revealed, and it looks just as stunning as we thought it would look.

We also got a new PV for the anime. Just as expected, it looks stunning and teases the events of the upcoming season.

Are you excited about the new season of Kaguya-sama wa Kokurasetai? Let us know in the comments section below!

Boruto Chapter 39 Full Spoilers, And Where To Read