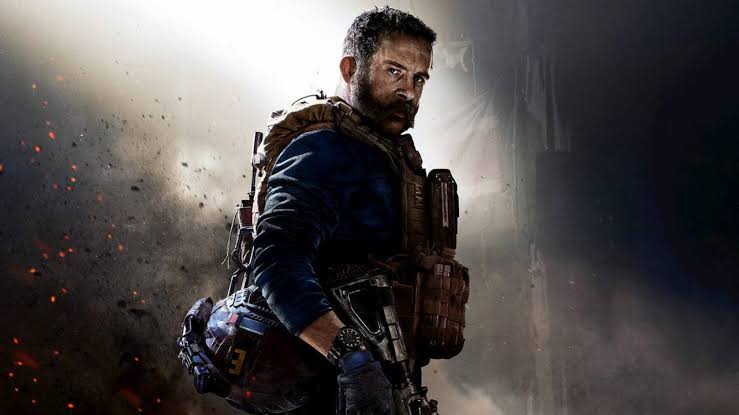 This week two AAA games are arriving which will probably dominate all of the other games that are coming out. The game that you need to keep your eyes on is most definitely the Call of Duty Modern Warfare and The Outer Worlds. Moreover, there is MediEvil that will also be releasing this week. Down below are the list of game that are going to be released this week. 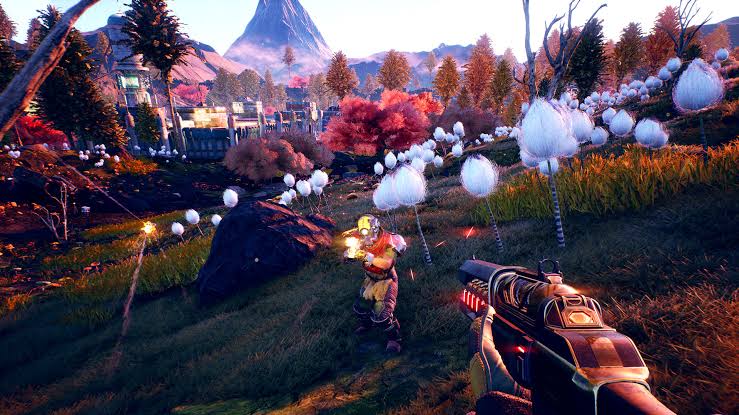 Skullgirls is known for its gorgeous hand-drawn animation. Each of the game’s 14 fighters have a unique look, personality, and moveset. The Switch version lets you battle others online of course, but you can also fight your friends locally using a single pair of Joy-Cons.

• The Legend of Heroes: Trails of Cold Steel III

Nearly a year and a half has passed since the Erebonian civil war, and much has changed since then. From the shifting stances of countries to the internal politics of the Empire, and even the life of Rean Schwarzer, the shadows of the past have given way to the embers of a new chapter. Now graduated from Thors Military Academy, Rean has become an instructor at the Thors Branch Campus, a newly-opened academy that quickly finds itself thrust onto the national stage. It is here that he takes the lead of a brand new Class VII, and must guide a new generation of heroes into an unknown future. Though all is calm now, the nefarious Ouroboros organization continues to weave a dark plot that could engulf the entire continent in war…or perhaps something even more sinister.

The town of Clocknee is celebrating the advent of a new year when time suddenly comes to a halt, and a horde of hostile animated machines appears. It is up to a young girl named Sherry, her friend Pegreo, and Isaac, the time-traveling robot, to unravel the mystery behind the strange events. Together, they’ll revisit the past and peer into the future, learning some very interesting things about their families and their peculiar town.

Available on: PlayStation 4, Xbox One, Nintendo Switch And PC

Fasten your seat belts and take a ride inside the world of American street racing in STREET OUTLAWS: The List! From a custom street rod to a race-ready farm truck, the vehicles – and their drivers have one thing in common: the need for speed. If you’re not on “The List,” you don’t matter. The “List” contains the 10 fastest street-racing cars in Oklahoma City and they are the best of the best. Not only will these guys do anything -ANYTHING – to get ranked on this list, they’ll do whatever it takes to stay ranked.

2K invites players to Step Inside the ring with WWE 2K20. Your favorite WWE Superstars, Legends, Hall of Famers and NXT’s best will join the festivities and celebrate the evolution of the WWE 2K franchise! WWE 2K20 will feature key gameplay improvements, streamlined controls, and the most fun and creatively expansive entry in the franchise to date. WWE 2K20 will also feature a brand-new 2K Showcase focused on the story of the Four Horsewomen/Women’s Evolution, the return of 2K Towers, including a story-driven tower based on the career of Roman Reigns an all-new MyCAREER that prominently features both male and female playable characters, and Mixed Tag Matches featuring male and female competitors.

Travel to the depths of a lonely mind that has lost contact with society and torments his own condition as a human being. Take control of a character who lives in seclusion with his dog, which he considers the only reason for his existence. Can you descend into this spiral of paranoia and madness to rediscover your happiness?

Available on: PlayStation 4, Xbox One, Nintendo Switch And PC

Travel to the Lonely Mountains! Ride along quiet mountain lakes, majestic forests and steep canyons. A custom physics system lets you carefully drop from boulder to boulder, sprint over abysses or slide through muddy grounds. Find your own way – take a relaxing scenic route or go off-road to find the fastest way to the finish line!. No audience, no barrier tapes – experience a beautiful nature unspoiled by men. Find the perfect bike for your playstyle and unlock dozens of paint jobs and outfits!. Compete with friends and prove your speed-running skills on the leaderboards

The Nightmare continues in Mary Skelter 2! In this first-person dungeon crawler, play as fairy tale-inspired characters called Blood Maidens, each with deeply customizable character-specific classes. Balance between power and madness in turn-based battles with a blood-fueled transformation system, and escape a living prison while indestructible Nightmares give chase in real time.

Set five years after the events of Corpse Party: Blood Drive, Dead Patient represents the start of a brand new storyline for the Corpse Party series: standalone, yet still building upon what’s come before. Do you have what it takes to survive the most harrowing treatment of them all?

Prepare to go dark, Modern Warfare is back! The stakes have never been higher as players take on the role of lethal Tier One operators in a heart-racing saga that will affect the global balance of power. Call of Duty: Modern Warfare engulfs fans in an incredibly raw, gritty, provocative narrative that brings unrivaled intensity and shines a light on the changing nature of modern war. Developed by the studio that started it all, Infinity Ward delivers an epic reimagining of the iconic Modern Warfare series from the ground up. In the visceral and dramatic single-player story campaign, Call of Duty®: Modern Warfare® pushes boundaries and breaks rules the way only Modern Warfare® can. Players will engage in breathtaking covert operations alongside a diverse cast of international special forces throughout iconic European cities and volatile expanses of the Middle East.

Lost in transit while on a colonist ship bound for the furthest edge of the galaxy, you awake decades later only to find yourself in the midst of a deep conspiracy threatening to destroy the Halcyon colony. As you explore the furthest reaches of space and encounter various factions, all vying for power, the character you decide to become will determine how this player-driven story unfolds. In the corporate equation for the colony, you are the unplanned variable.

Re-live the original adventure on PlayStation®4. The beloved fan-favorite has been completely remade from the grave up, blending classic gameplay with stunning visuals, all in eye-popping 4K! Step into the bones of Sir Daniel Fortesque, a slightly-inept (and long dead) knight accidentally resurrected by his greatest enemy, the evil sorcerer Zarok. With a second chance to foil his greatest foe, Dan will once again set out to save the kingdom of Gallowmere and earn his place as a true hero.

Journey through the zombie Apocalypse in a race to save your family. Arm yourself with an arsenal of powerful weapons and do whatever it takes to survive. Maim, mow down, and Massacre the dead – anything to keep moving! In a world where no one is safe, how Far will you go to make it out alive?