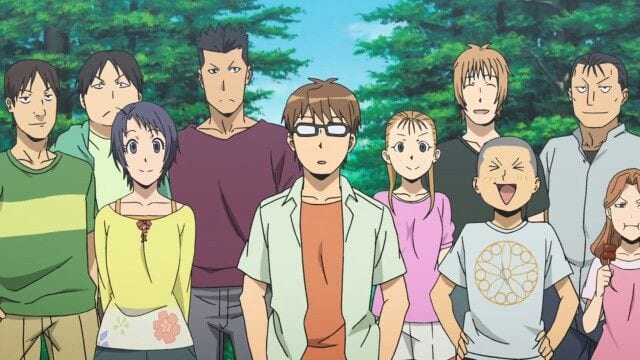 The official website for Shogakukan’s Weekly Shonen Sunday magazine revealed that Hiromu Arakawa’s Silver Spoon manga is going to enter its final arc in this year’s 49th issue of the magazine on November 6. The website said that the manga is approaching its climax. Silver Spoon manga is returning from a hiatus that started in June 2018. 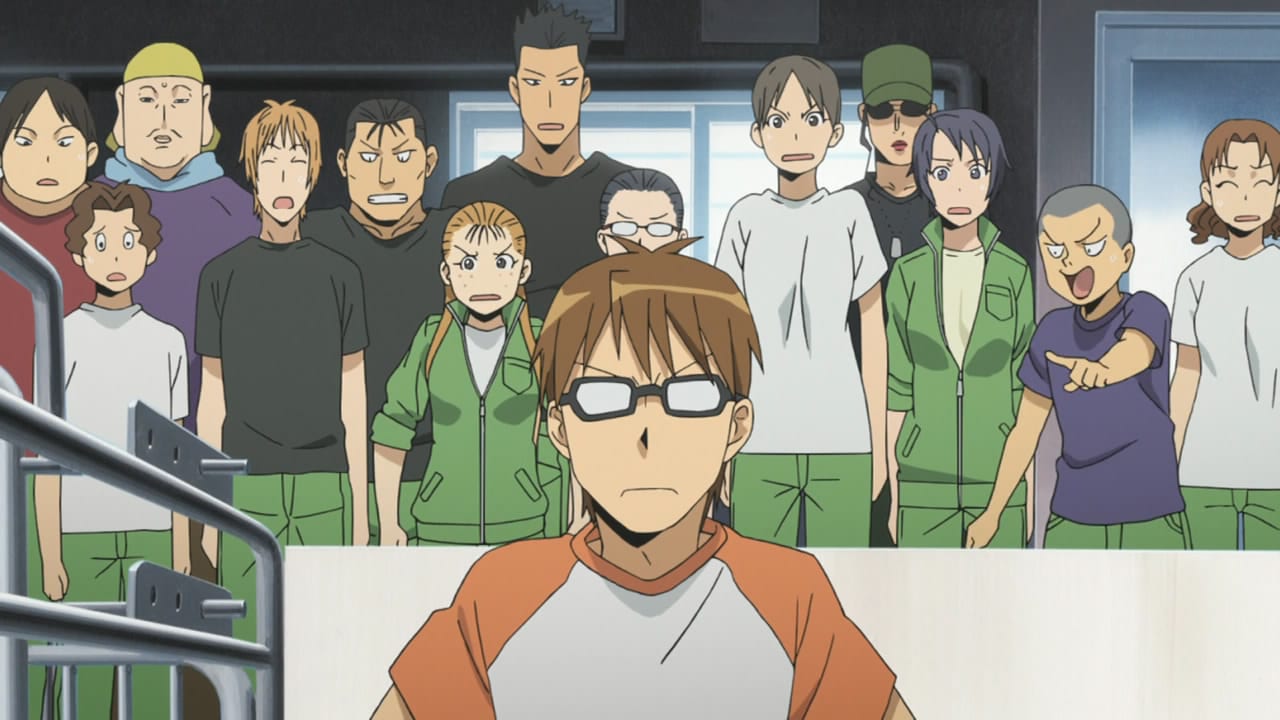 Previously the manga returned from a hiatus in May 2018 and then it went back on hiatus in June 2018, after releasing four chapters. The hiatus before that started in July 2017 and it ended in May 2018.

The manga follows Yūgo Hachiken and a lot of other characters that are around him when he decides to go to an agricultural high school in the countryside. The decision by Yugo is influenced by a part of disagreements with his parents. However, when Yugo gets to school, he finds himself not being used to the reality of a life filled with farming, agriculture, and animal husbandry. In order to keep up with his classmates, he realizes that he needs to adapt.