The Legend of the Galactic Heroes Previews Trailers For 3rd Film

The official website for The Legend of the Galactic Heroes: Die Neue These Seiran, a series of three films that comprise the second season of the anime streamed a trailer for the third film on Thursday. The first of these films opened in Japan on September 27, the second came out on October 25 and now the third film is confirmed for a release on November 29.

Each film has a length of four television episodes. Crunchyroll screened “episode 0” and “episode 13” of the new anime back in September at Crunchyroll Expo. The site started to stream the anime under the title of The Legend of the Galactic Heroes: Die Neue These Second on September 26. 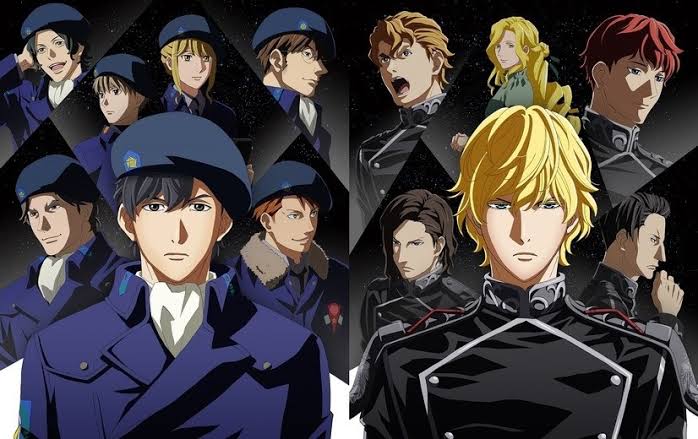 The first, The Legend of the Galactic Heroes: Die Neue These Kaikō (The New Thesis: Star-Crossed), aired as 12 episode series and it premiered back in April 2018. The series was streamed by Crunchyroll as it aired.