Vanderpump Rules is an American reality television series. It was created as a spin-off to The Real Housewives of Beverly Hills. The show premiered on January 7, 2013, and since then it has gone to receive seven seasons with an eighth confirmed to be on its way.

The show follows Lisa Vanderpump’s employees at SUR, which is a restaurant in West Hollywood as they try to build their futures in show business and they become entangled in interpersonal drama. The series mainly focuses on new server Scheana Marie and her relationships with established employees: Stassi, Katie, Kristen, Tom, and Jax. 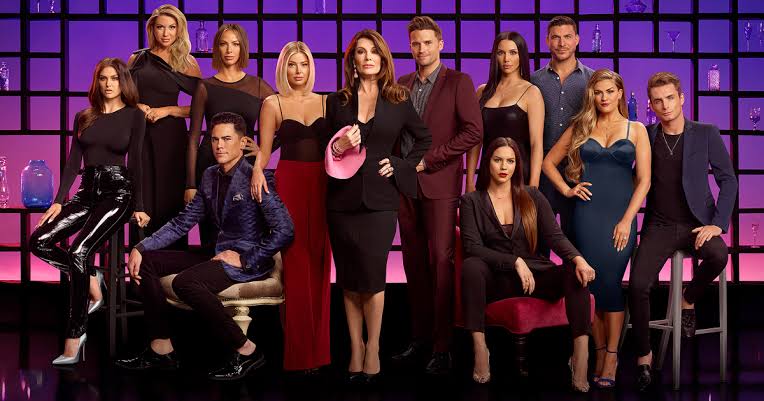 Eventually, there was no need for the fans to panic as the series was renewed for an eighth season. The announcement regarding thewas made on November 7, 2019. The eighth season will premiere on January 7, 2020, and five new cast members will be joining the show.