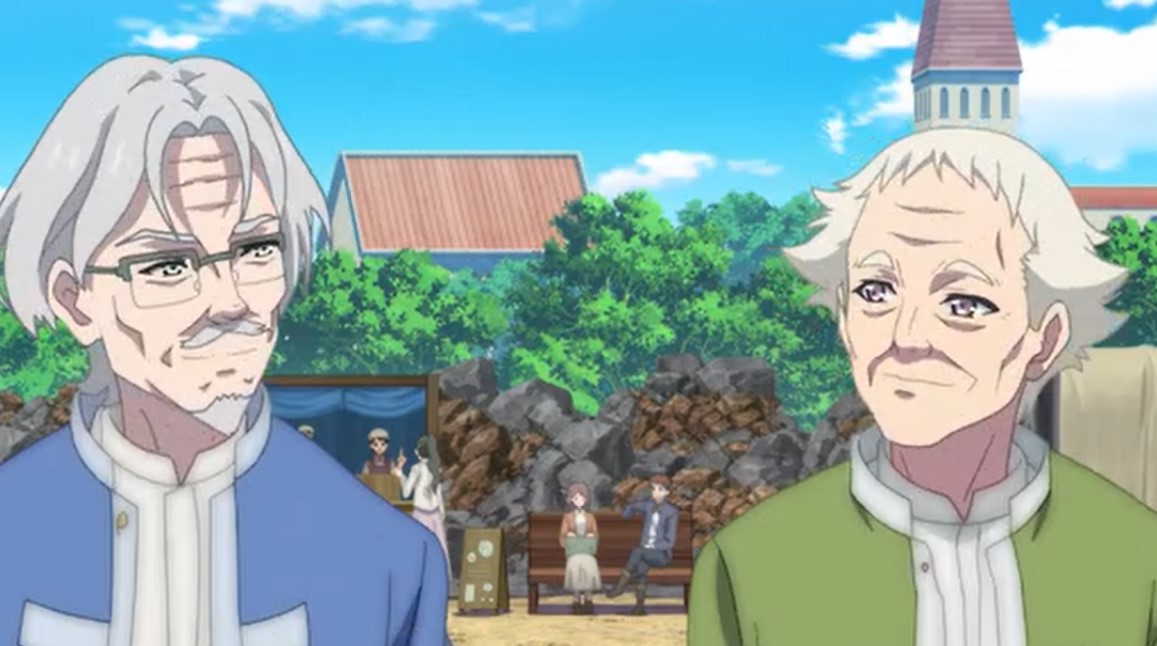 Elaina visited a country that doesn’t want to get along with another one from the other side of the wall. Those two countries are separated by a wall since they can’t agree on one thing. The old man from another country asks Eliana if she has any ideas for what they should do for them to get along. Elaina asks the old man if he has a knife and he replied yes giving it to Elaina. The old man asks Elaina what does she want to do with the knife.

Elaina went near the wall and write ‘ This side of the country is great By the witch of the Travels” using the knife. The old man asks Elaina the meaning of her word and she said that the wall represents the separation between two sides. It also represents how this side is wonderful and he must have travelers who visit carve words into the wall like this. She also told him the more words he has on this side, the clear it is that this side is wonderful. Elaina reveals that many travelers have already left their marks on the other side.

The Journey of Elaina Episode 8 update and Recap

The Journey of Elaina Episode 8 will be released on Friday, 20 November 2020, at 9:00 PM JST. This Anime will release its latest new episode every Friday make sure to watch out for the spoilers of the next episode when you continue. Watch The Journey of Elaina on Funimation. Let’s take a look at the recap and preview below. 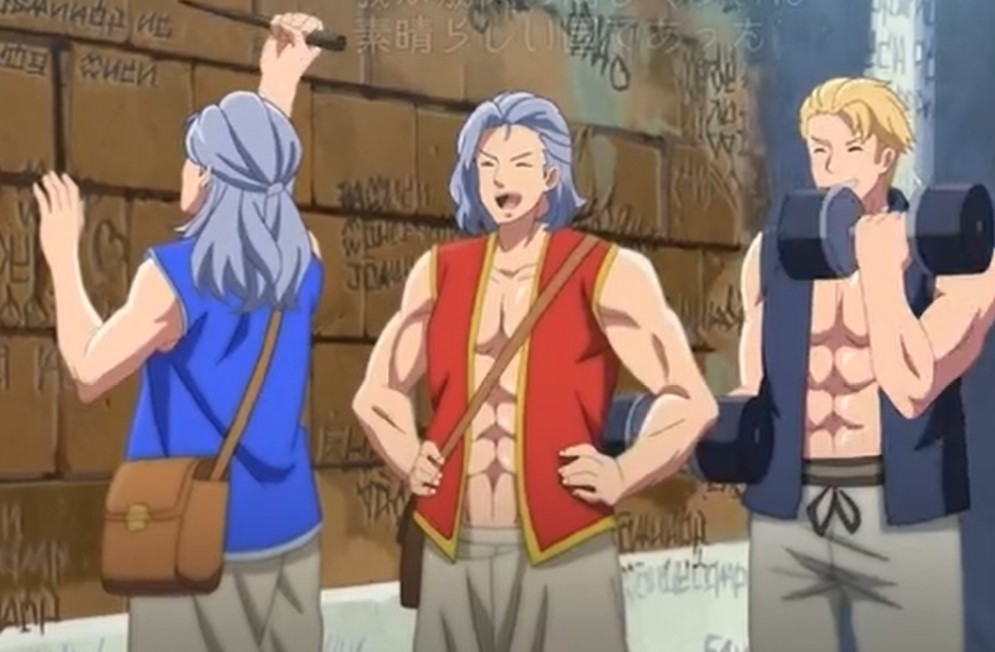 Previously on The Journey of Elaina Episode 7

To bring peace between the two countries Elaina went to both sides of the countries writing good things about each country. She kept telling them the same things. She sneaks and went to the other side and told them that ”This side of the country is great” By the Witch of the Travels”. After that, it became the custom for all travelers who visit that country doing as she does and writing good thing on the wall of both countries. Saya visited the country and met with the old man that met with Elaina earlier.

He asks her if she is the witch from the United Magic Association and she replied that she is from the Charcoal witch. Nearby there is a group of muscle guys writing something on the wall they wrote that the country is great as their muscles. Saya said that she has heard about the wall and it is amazing as it is bringing peace between two countries. The old man said that it has been ten years since people wrote different messages on the wall and they are losing interest.

He asks Saya if she can do something new about the wall. Saya took the knife and started to write the name of Elaina all over. The old man said that she doesn’t have to mess up the wall it is for travelers. She asks him to change the rule and allow everyone to write on it about everything they like. People started writing, some were funny jokes and mean things.

The other guy wrote that the king has donkey ears and the two countries decided to break the wall. Elaina visited the country and find the old men from both countries together. They explained why they destroyed the wall and the citizens have noticed that they don’t need the wall. They started to work together in peace and treat each other equally.

The Journey of Elaina Episode 8 Preview