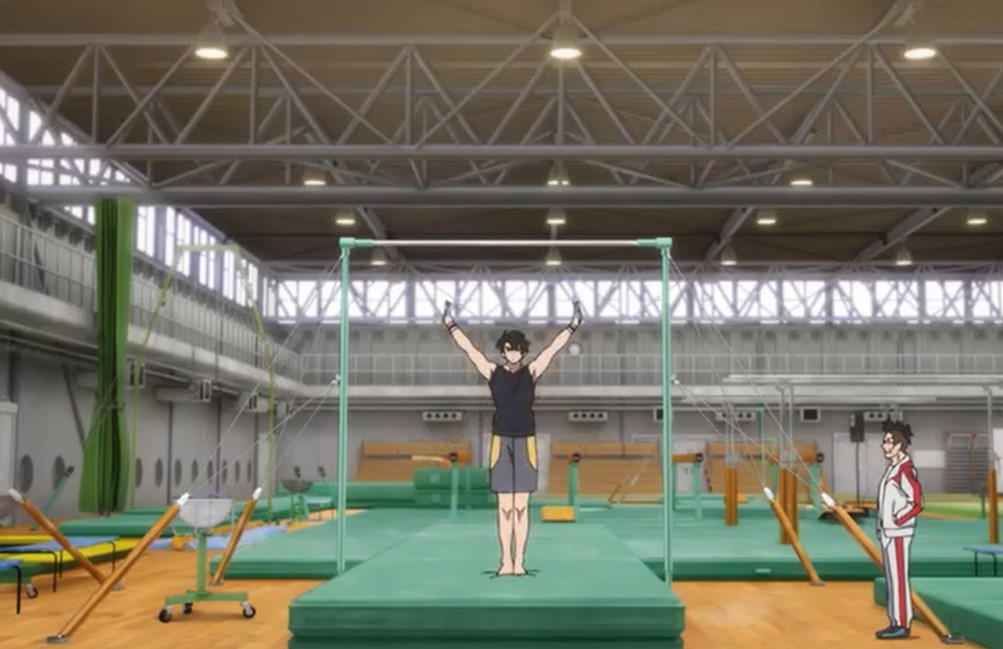 Jotaro is training with his coach he told him to stay focus there is only a week left until the competition. Leo keeps on marking his calendar counting down the day left for Jotaro’s competition. The coach told Joataro that he is in excellent condition but the competition won’t be easy for him. He reminds him that he is going to compete against the top gymnasts of the next generation. Minamino the new rising star is waiting for him and he must face it as if he is the beginner again.

Rei calls Joataro and told him that he will prepare dinner for him. The coach asks if Rei is coming to the competition and he agrees. The day of the competition arrived and the gymnasts are showing their best performances. Jotaro is ready to show his daughter Rei that he still got some moves even though he is getting older. Joataro managed to steal the show and ranked in 6th place. He got the opportunity to go and perform in china since he just moved from 15th rank to 6th rank.

The Gymnastics Samurai Episode 6 will be released on Sunday, 21 November 2020, at 1:30 AM JST. This Anime will releases a new episode every Sunday. Watch this Anime officially on AnimeLab. Let’s move on to the latest updates of this Anime below. 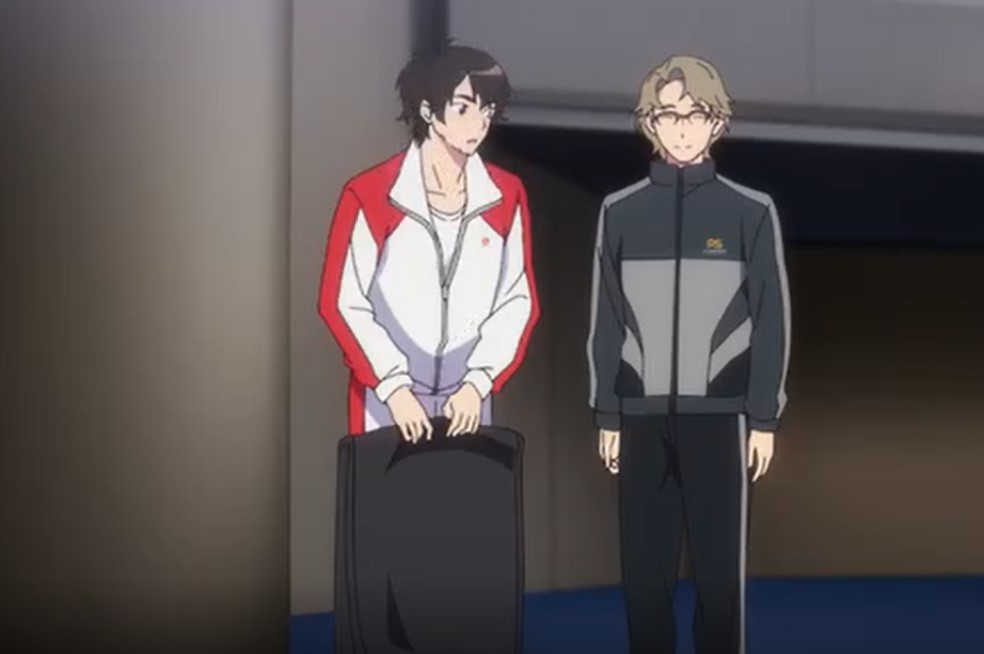 Aragaki thinks that he needs more training and the coach said that he cannot keep pushing himself to compete since he has injuries. Aragaki got injured during the earlier competition when he misfires. He also adds that with his injuries he won’t be able to win. The coach advises Arasagi to retire since he has an injury that doesn’t allow him to play again and he is getting old. He also said that he must feel the limit of his body and Arasagi receives a call.

It is Rei who is Aragaki’s daughter telling him that food is finished. Aragaki remembers all the time when he was told to retire and he keeps on saying that he is fit. The coach told him that he must think of a second career for him to take care of Rei. The coach apologizes for letting Aragaki pushing himself to the limit and Asaragi can’t imagine himself retiring.

When he reaches home he was scared to tell Rei about the retirement. He lied to her and said that his coach told him about new he never heard of and he is training for NHK competitions. The next day Aragaki went to the press conference and announces that he is retiring. He spoke his heart out and talk about his family and his daughter Rei.