Super Dragon Ball Heroes is moving towards the final battle of the Universal Conflict arc. The finale will bring an end to the arc and the fans can’t wait to watch the episode. Gogeta also made a return to the anime which hyped the fans even further. However, the wait for episode 18 is going to be a little too long. The official website for the anime series announced that Super Dragon Ball Heroes Episode 18 is currently scheduled for a release in December.

There is no exact date of the release, but once we get closer to the window, there will some sort of announcement regarding the exact update. Super Dragon Ball Heroes is titled, “Super Showdown! Gogeta vs. Hearts.” Here is the synopsis of the episode: “Gogeta and Hearts clash! The fate of the universe is riding on the mightiest fused warrior. How will this earth-shaking super decisive battle play out?!” 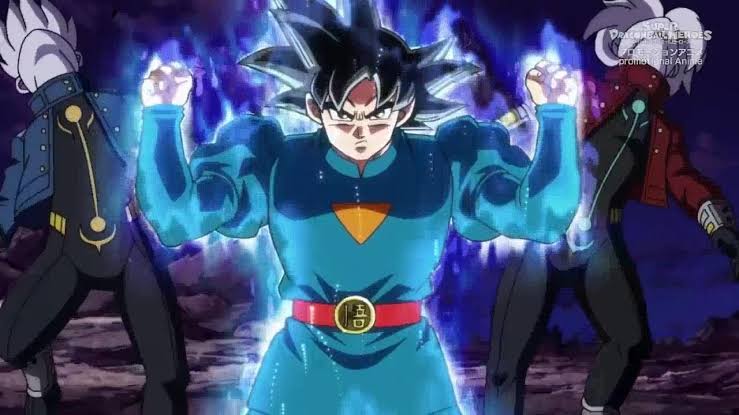 There are not many hints regarding what’s going to happen except for the fact that there is going to be a huge fight. The series might not have episodes of normal duration, but they are pretty amazing. A few episodes ago, the fans were shocked as Super Saiyan Blue Goku was beaten by Super Hearts.

Once the episode is released, the fans can watch it online on YouTube, all you have to do is search the episode there.