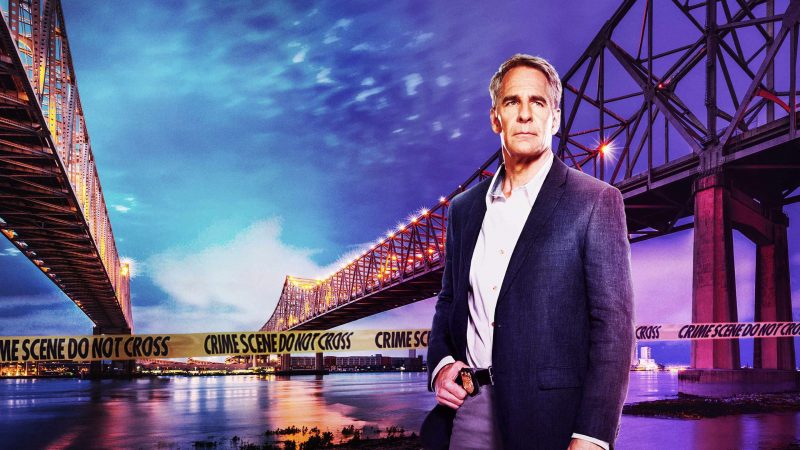 The upcoming episode of NCIS: New Orleans Season 6 Episode 9, titled ‘Convicted’ deals with the plot of Eddie Barrett providing an alibi witness. At the same time, Pride and the team are more determined than ever to find a break in the case and avenge Lasalle’s murder. The previous episode left us with a ton of questions, like, for example, if Pride and the rest of the team are to seek Justice. We are talking of justice for especially Christopher Lasalle. 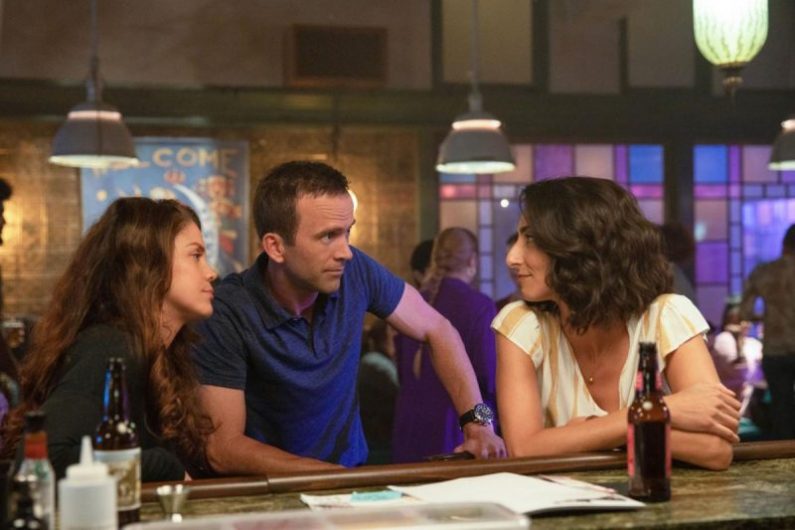 Now that Lucas Black has officially left the show, it remains to be seen whether Eddie and his team will be able to bring him to justice. The main problem is that there is a witness who is threatening to destroy everything that the team has so far worked for. It is therefore up to the team to try and prove that the witness is lying.

The official synopsis describes Scott Bakula who leads the NCIS spinoff set in New Orleans as Special Agent Pride. He has been described in casting notes as being “warm” and “driven to do what’s right”, while also embodying the city itself and being perfectly suited to the “unique region”.

NCIS: New Orleans airs on CBS. You can stream it on CBS All Access after it has finished airing on TV.