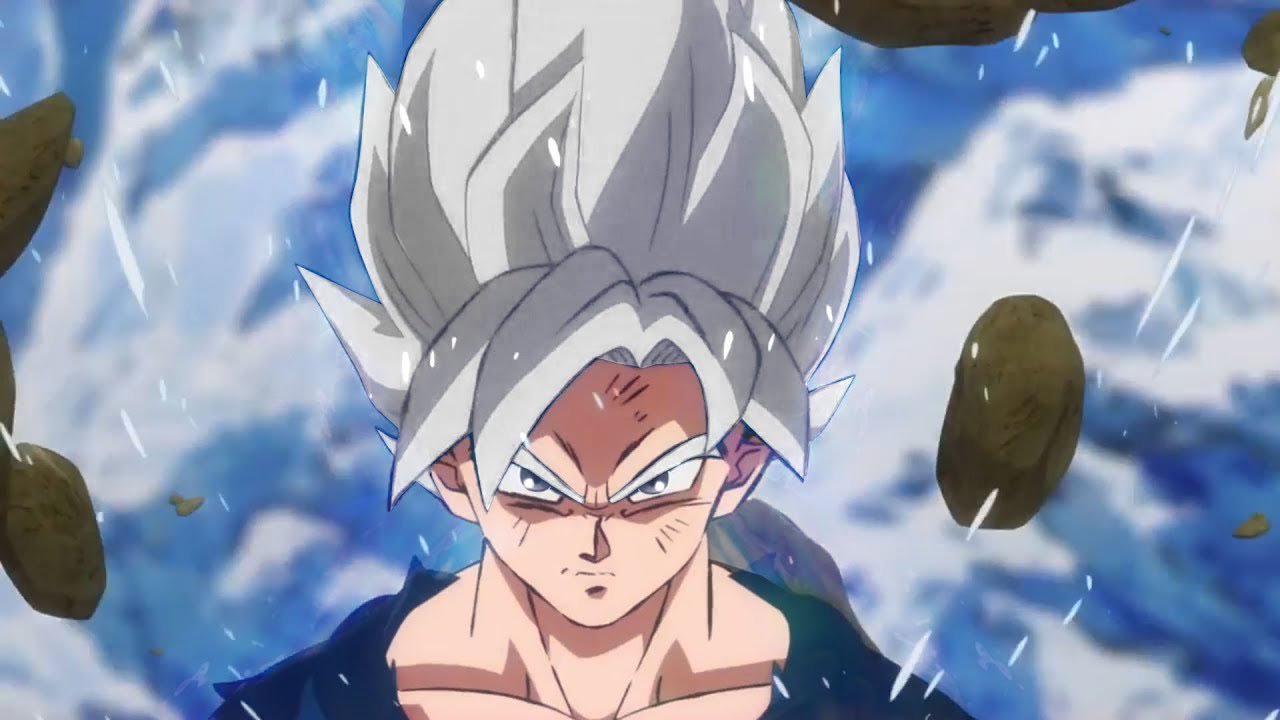 Hey everyone! A lot of you guys have already watched Dragon Ball Super: Broly, but there are those who haven’t watched it yet, and because they’re hyped for it, they’re trying to find every interesting bit of information that they can find on the movie itself. Today, I’ll be talking about one of the lesser known things that happened in Dragon Ball Super: Broly. 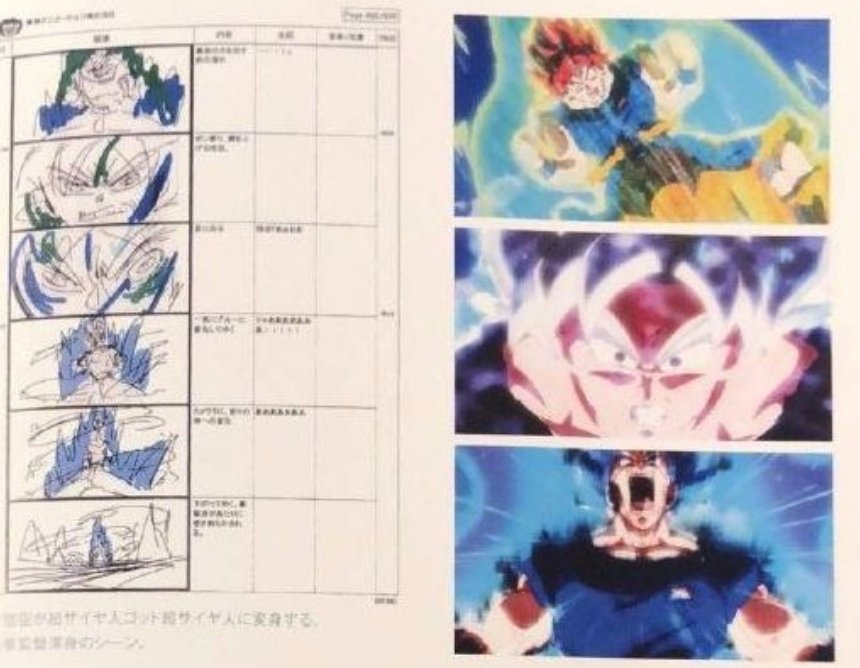 We will keep you posted with more news and updates related to Dragon Ball Super.