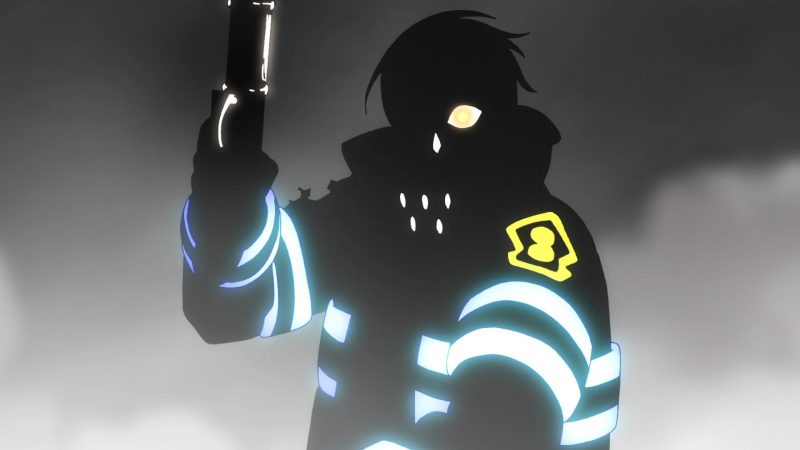 Fire Force manga keeps on getting better with each passing chapter and we’re very intrigued by the direction that the story is taking right now. The manga has reached an interesting point recently and much of the story has kept the fans on the edge of their seats. With that being said, Fire Force Chapter 201 is almost upon us now and we’re going to talk about it in this post down below. We’ll talk about its and of course, where you can read it online, so let’s get started! 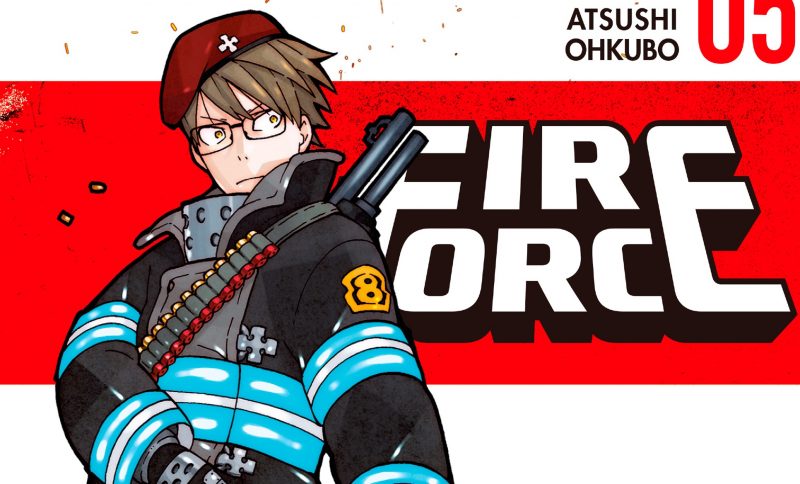 NOTE: Keep in mind that this post may contain spoilers from the last few chapters of the manga. If being spoiled is not for you, we suggest that you stop reading the post here. However, if spoilers don’t bother you, we can get started. Also, note that we did not create the spoilers or leak them. They’re available all over the internet.

Fire Force Chapter 200 dropped just a few days ago and we’re very close to the next chapter of the manga being released already. Fire Force Chapter 201 will come out in the next issue of Kodansha’s Weekly Shounen Magazine, and it’ll be out around December 18- December 19, 2019 in scans form. The officialof the chapter should be around December 21, 2019. You can read the Fire Force manga for free on various sources in scans form, such as Jaiminisbox.

Are you excited about the release of Fire Force Chapter 201?