This pandemic time has remained really destructive, disappointing, and very painful for everyone throughout the globe. It has badly affected everything, and no one was able to save themselves from this deadly pandemic. If we honestly share each detail we received from our readers, you will get more disappointed and exhaustive. We think that you all can also observe that the only somethings that have entertained us in this lockdown period due to the pandemic are the OTT platforms that have continuously released one and another mind-blowing series, films, documentaries, and other entertainment things, and theses OTT platforms have worked as the superheroes of our life in this pandemic. 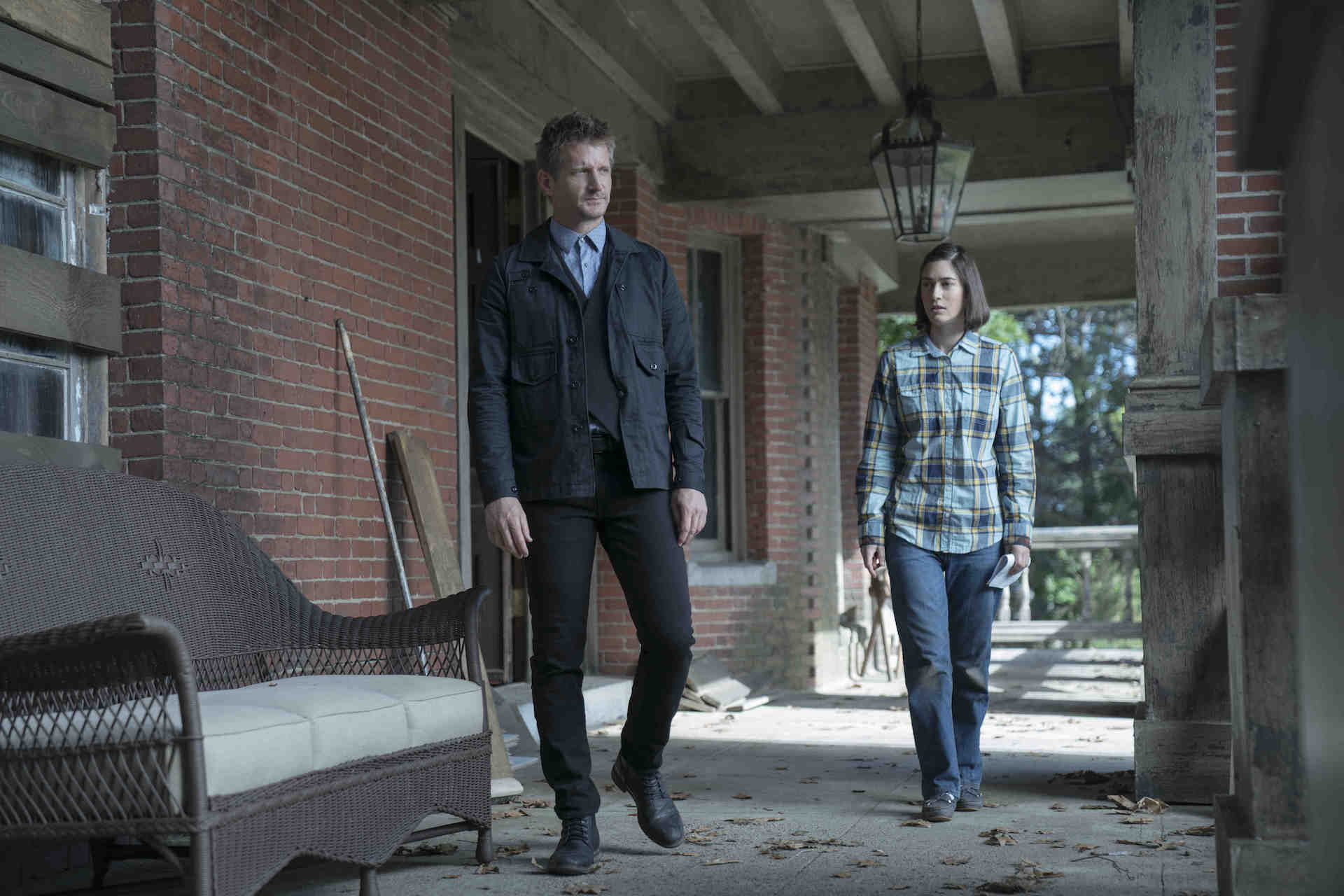 One such OTT platform which has entertained all of us through the globe in this pandemic is Hulu. If we start naming the series all the time for this article will get the finish. One such series Castle Rock, released by Hulu continuously for two seasons in 2018 and 2019, was expected t come up with the third season in 2020.

But we would like to share this very depressing news with you all that Hulu has canceled this series after two seasons, which means that there will be no third season in this series. Yes, many fans are despondent after reading or listening to this news as they were very much attached to the story and characters of this series, and they were not expecting this. 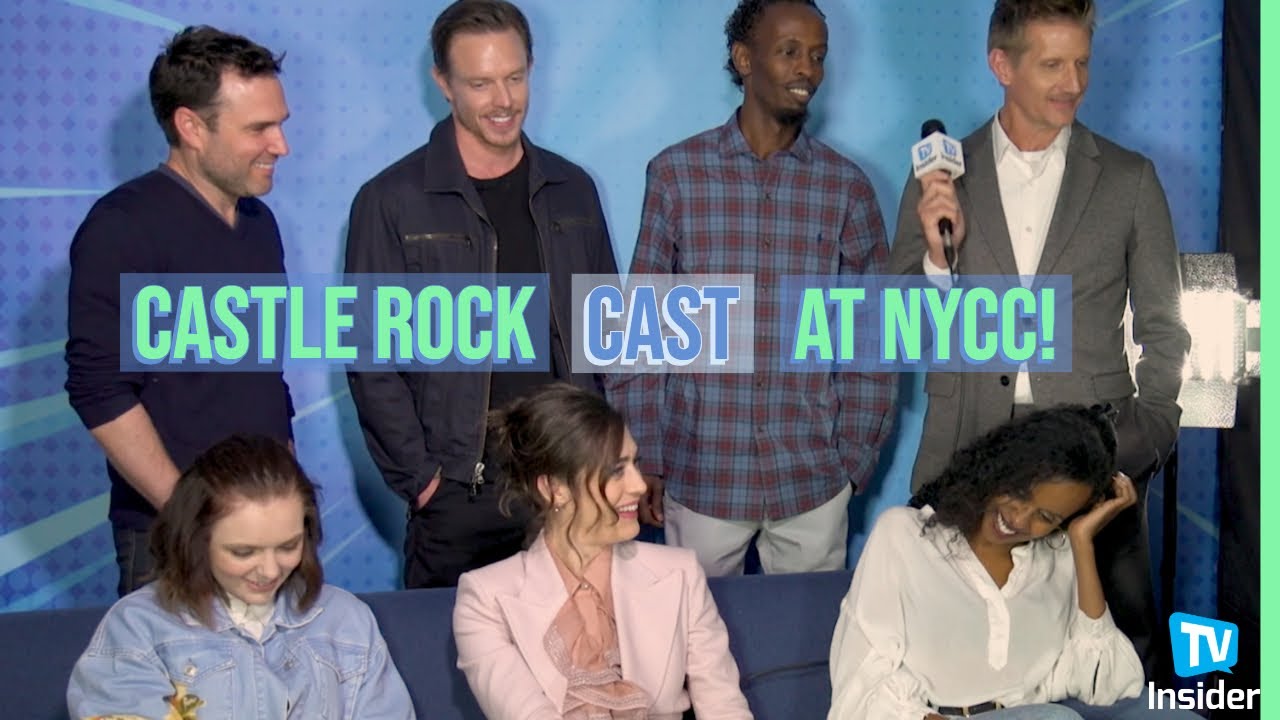 Hulu has, till now, not given any valid reason that why it has canceled this series for the third season. Still, as soon as a major announcement regarding this is made from their side, we will update you all about this and will also are every minor detail on our site so that the fans cannot miss it at any cost.

We all know that these lead actors Matthew Alan as Chris Merrill, Jane Levy as Diane Torrance, Andre Holland as Henry Matthew Deaver, Bill Skarsgård as The Kid, Melanie Lynskey as Molly Strand, Paul Sparks as John Merrill, Ruby Cruz as Teen Annie Wilkes, Barkhad Abdi as Abdi Howlwadaag will be really missed as no one will be able to watch them together again on our screens. 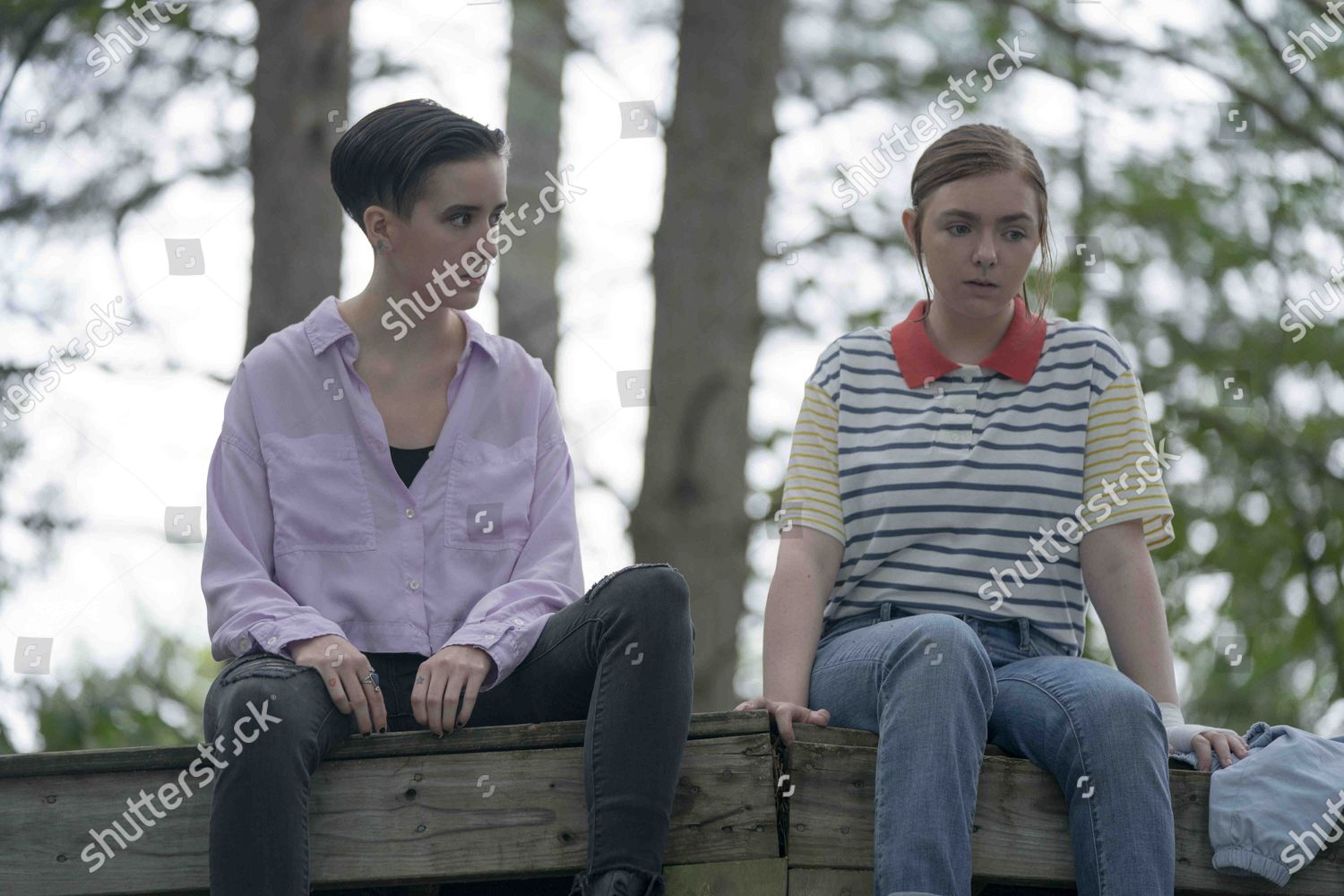 The notable guests for both the seasons of this series are David Selby as Josef Desjardins, Burke Moses as Local Color Host, Phyllis Somerville as Leanne Chambers, Brionne Davis as Garrett Coyne, Jayne Atkinson as Daria Reese, Richard Schiff as Warden Porter’s Superior. We have shared each major and minor detail about this series and for more details, stay tuned to OtakuKart.