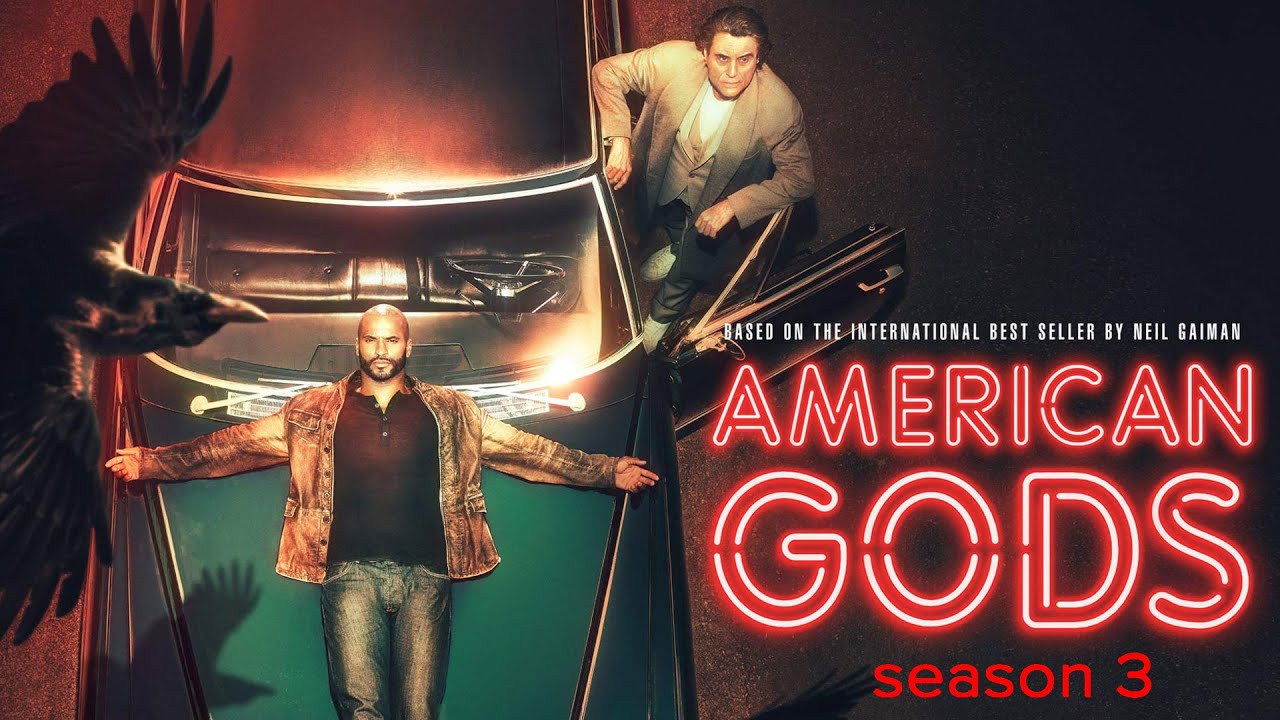 For all the fans of the Starz Original series ‘American Gods’ we have got some really amazing news for you all, and this news might give some really great blast to you all as we would like to share that Starz which renewed its was series American gods for the third season a few months ago has now provided the official update for this series. American Gods 3rd season will start premiering on January 10, 2021 ad it will end on March 14, 2021, and a total of 10 amazing episodes will be released in it. 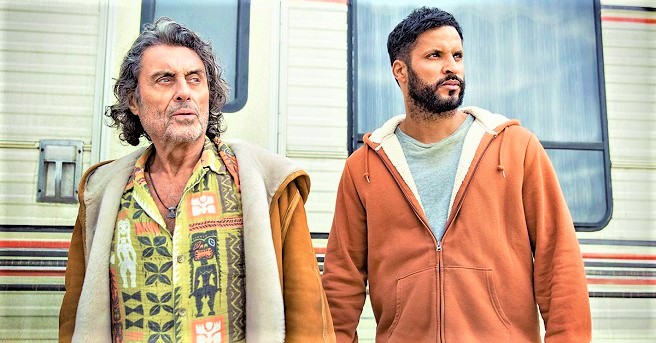 The mind-blowing series American gods who have got renewed for the third season will again have Ricky Whittle as Shadow Moon, Omid Abtahi as Salim, Ian McShane as Mr. Wednesday, Emily Browning as Laura Moon, Pablo Schreiber as Mad Sweeney, Demore Barnes as Mr. Ibis, Bruce Langley as the Technical Boy, Orlando Jones as Mr. Nancy, Mousa Kraish as the Jinn, Crispin Glover as Mr. World, and Yetide Badaki as Bilquis in the lead roles.

These are the recurring cast that will be again seen in the third season of this series. It includes Gillian Anderson as the Goddess Media, Chris Obi as Mr. Jacquel, Cloris Leachman as Zorya Vechernyaya, Peter Stormare as Czernobog, Sakina Jaffrey as Mama-Ji, Betty Gilpin as Audrey, Beth Grant as Jack, and Kahyun Kim as the New Goddess New Media. Saying it will be really amazing to watch these really amazing and dedicated actors once again together with a news season to entertain all of us. 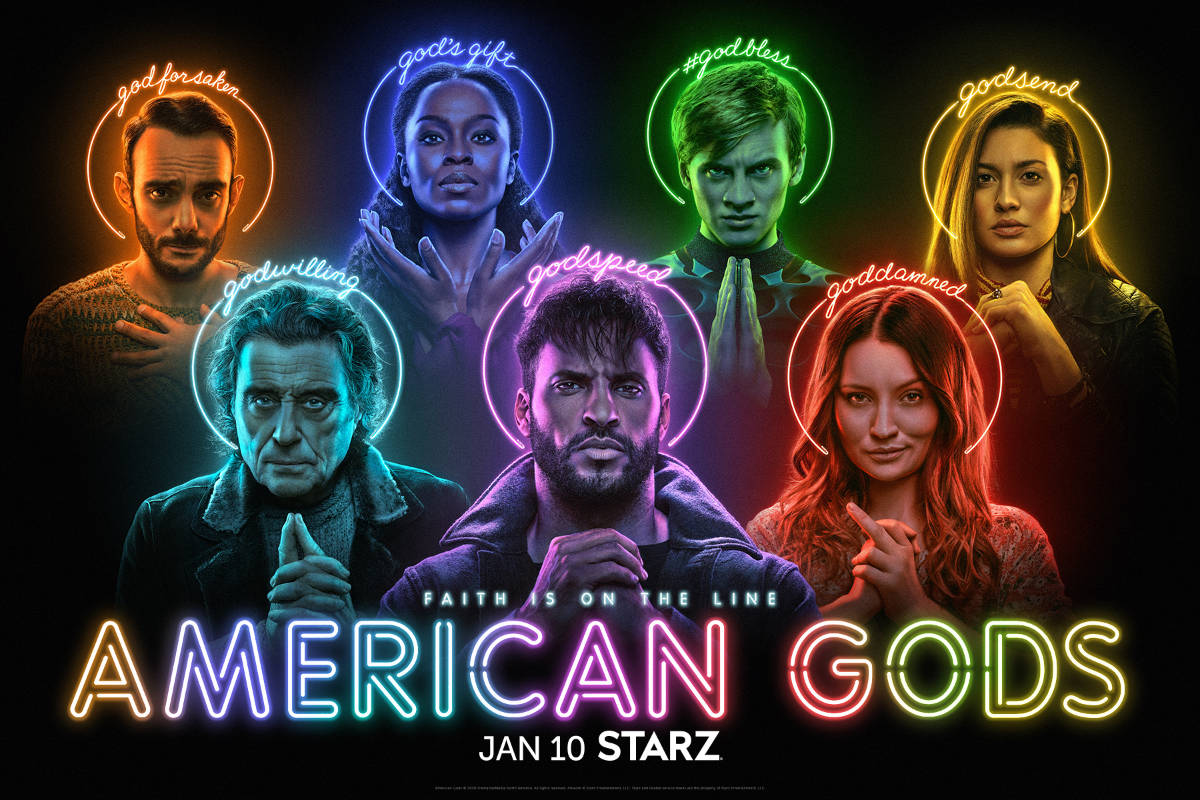 Other than the lead and the recurring cast, the other important cast for this series is the guest cast. It includes Jonathan Tucker as Low Key Lyesmith, Conphidance as Okoye, Kristin Chenoweth as Easter, Corbin Bernsen as Vulcan, Andrew Koji as Mr. Xie, Martha Kelly as Zorya Utrennyaya, Dean Winters as Mr. Town, Devery Jacobs as Sam Black Crow, Erika Kaar as Zorya Polunochnaya, Dane Cook as Robbie, and Jeremy Davies as Jesus Prime. Most probably, they all can also have a role in the third season.

Are you a huge fan of this Starz Original series, then we might expect that you are already familiar with the names of the cast of this series? If not, then you might get familiar with them now and might get more familiar once you watch this mind-blowing series that is a real winner in every aspect of the fantasy and drama category. It has won many awards because of the amazing cast and the amazing storyline of this series’s seasons, and the same is expected from the new season?