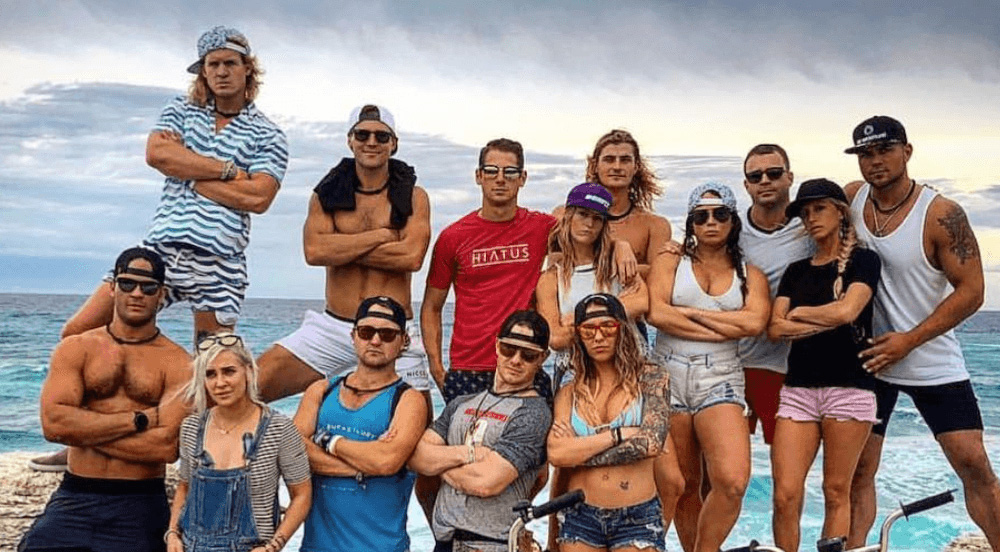 In this post, we are going to talk about Unanchored season 1 episode 7 where to watch, and spoilers. The last episode featured a lot of things, and I would like to point out some of them before we get into the seventh episode. So, Captain Jack had to call a meeting for sorting out the tense situation between Vanessa and Rachel. Additionally, Korey spent an amazing day at the Bahamas, as it was the last day for him before he returns to the real-life complications. So, let’s talk more about the upcoming episode ahead!

The show is now six episodes deep into its debut season, and the seventh episode is due this week. The show is a new concept for television, as we have never seen such a reality TV show plotline. However, it does have a similarity that everyone is doing the same planning and plotting as well as fightings like the other shows.

The seventh episode of Unanchored season 1 is projected to release on 24 December 2018. The show is broadcasted on Bravo channel at 10 PM every Monday and Tuesday. The show is available to be watched online on the Bravo app by just logging in using existing cable TV subscription details. Furthermore, there are several online platforms such as Hulu, Roku, DirecTV Now, Sling where viewers can stream the show by watching Bravo channel at the mentioned time.

The next episode will feature the team swimming with pigs. Yes, they are going to Pig Beach, and it would be interesting to see how well they enjoy. Also, there will be an intense search for treasure on the island as the synopsis suggests. Above all, we are going to see Vanessa and Chelsi forgiving Rachel and ending the rift. Moreover, Captain Jack will feel like he means nothing to the crew.