This year has been terrible and depressive, and honestly saying from our perspective, nothing good has happened this year, and not even a single good thing is there, which we can count. But as the new year is coming, some new expectations are present with this new year 2021 that all the losses in 2020 will be restored in 2021.

All the enjoyment and fun that everyone has missed will be enjoying double in 2021 to compensate for everything. No one was able to watch any movie in the theaters because everything was under lockdown and restrictions, and because of that, no movie was released in 2020 from the day this pandemic arrived.

So with the coming of the new year, we have got some new and positive news for the movie watchers who love to watch movies in theaters as everyone knows the experience which we get while watching the movies in theatres that experienced can not be felt at homes, so we have got some amazing news regarding a threequel in a worldwide famous film series.

Now You See Me, that very famous heist thriller film series, has now got two amazing films on their list, and now it’s turning for the third member in this list. Yes, you heard or read it, write that this amazing film series Now You See Me is coming back with a third party, and the creators of this film series officially confirm this.

Now, it turns for a third party. We know this part will easily cross the billion-dollar mark at the box office as fans are inquisitive to watch a mind-blowing film in the theaters as they haven’t watched even a single film like this in theaters for a long time. Because of that, everyone is highly eager and curious about the third segment of this film series. 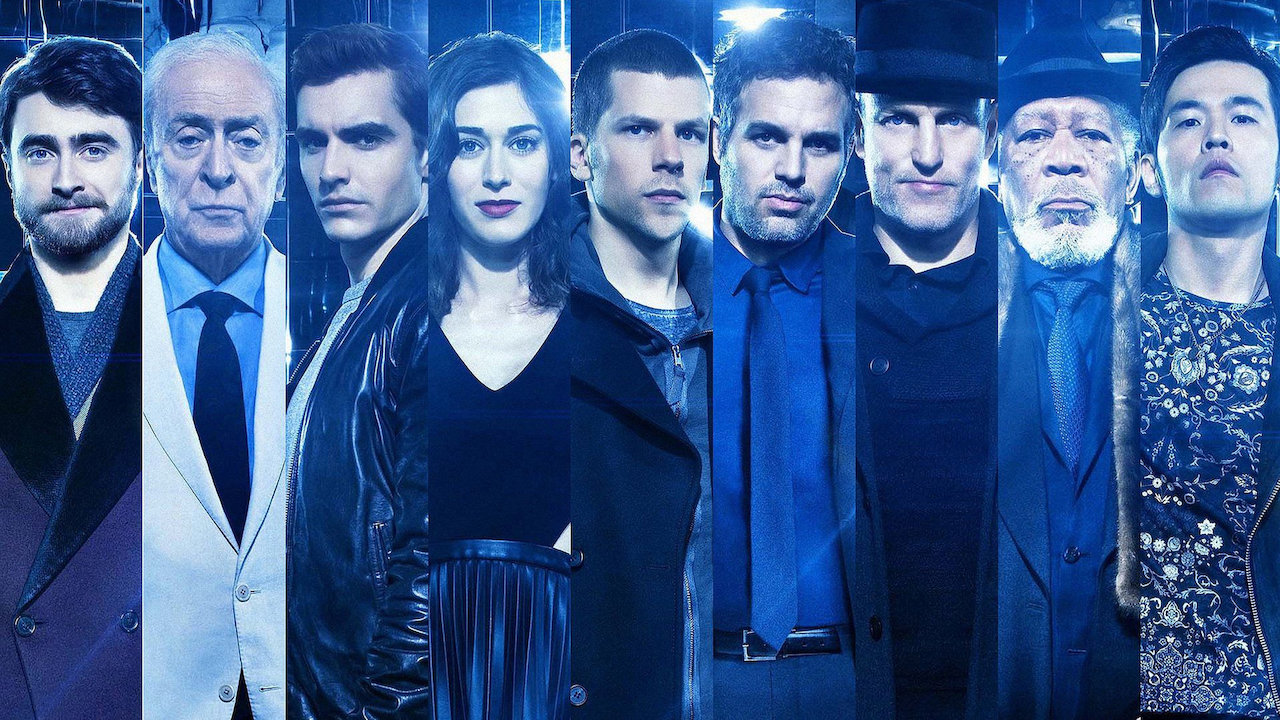 The cinematography work will probably be again managed by Larry Fong, Mitchell Amundsen, and Peter Deming. The editing work will be done by Robert Leighton, Stan Salfas, and Vincent Tabaillon. Most of the crew members are again coming back for the third installment in this film series, and they want to make the best Now You See Me installment for the audience.